â€œRemember this when you are queen,â€ he whispered hoarsely. â€œI moved the earth and the water for you.â€

Based on the Russian fairy tale, The Death of Koschei the Deathless, Catherynne M. Valenteâ€™s 2011 novel, Deathless, is a moving tale of love, death, and violence. Though not the first novel for the Maine-based author, Deathless has been one of her most received works of fiction, and is a standout author in the fantasy and â€œmythpunkâ€ genres. As someone who generally avoids fantasy novels for fear of reading the same tropes again and again, I was incredibly surprised by just how much I enjoyed this book. 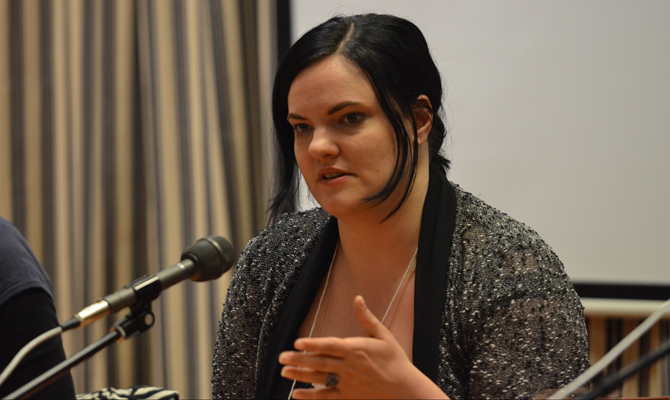 Set alongside the Russian Revolution, the novel opens with Marya Morevna as a young girl, watching birds fall from the tree outside her window, only to have them turned into men. As each of her sisters is married off to these men, Marya waits, somewhat impatiently, for such a touch of magic to enter her life. Instead, her world only grows darker, as the house she lived in with her parents and sisters becomes a home to those relocated by the Revolution.

As Marya begins to lose hope that she will escape St. Petersburg, she meets a new neighbour. The old woman, initially deplored by Marya, is a witch, and she offers Marya the chance to find a husband for herself. Not long after, a bird falls from the tree and transforms into a soldier. But unlike the men before, he is not just a soldier. Instead, he is Koschei, the Tsar of Life, the husband Marya was fated to have. Koschei takes Marya back to his kingdom, where he is locked in an eternal battle with his brother, the Tsar of Life. Here, the story truly begins to find its course, and we follow Koschei and Marya through their war and their love.

One of the true triumphs of this novel is Valenteâ€™s exceptional use of language. Her words are simultaneously beautiful and shocking, laced with violence and love. Embedded alongside this retelling of an old myth is a powerful modern novel, enhanced only by Valenteâ€™s beautiful writing. Heavily praised by critics and other authors alike, Deathless is a beautiful book that pulls you from your own reality and into its tangled pages. 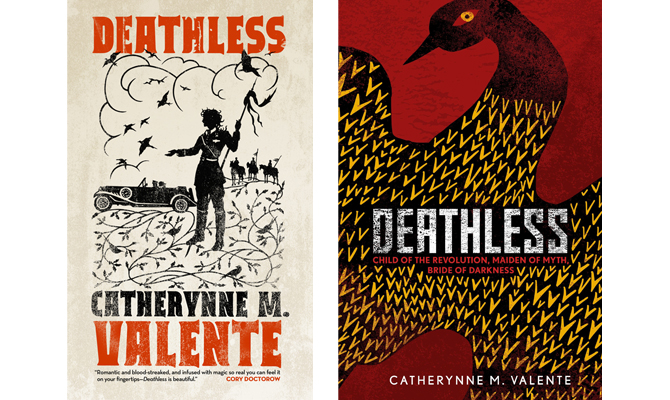 An Interview with ‘The Voice Guy’ – Torb Pedersen