The dreamy prologue introduces the purposeful and powerful aesthetics of the Finnish film. Cardiac surgeon Juha (Pekka Strang) watches as his wife drowns, entangled in a fishing net that he can’t free her from. The morbid serenity of her demise is a limbo Juha finds a dangerous amount of peace in, first unintentionally, and then with a frighting amount of determination. Years after the tragic drowning, Juha has emotionally cut himself off from the world. Because he is so set on avoiding pain, he accompanies his teenage daughter to get her tongue pierced, an act of rebellion he barely registers. 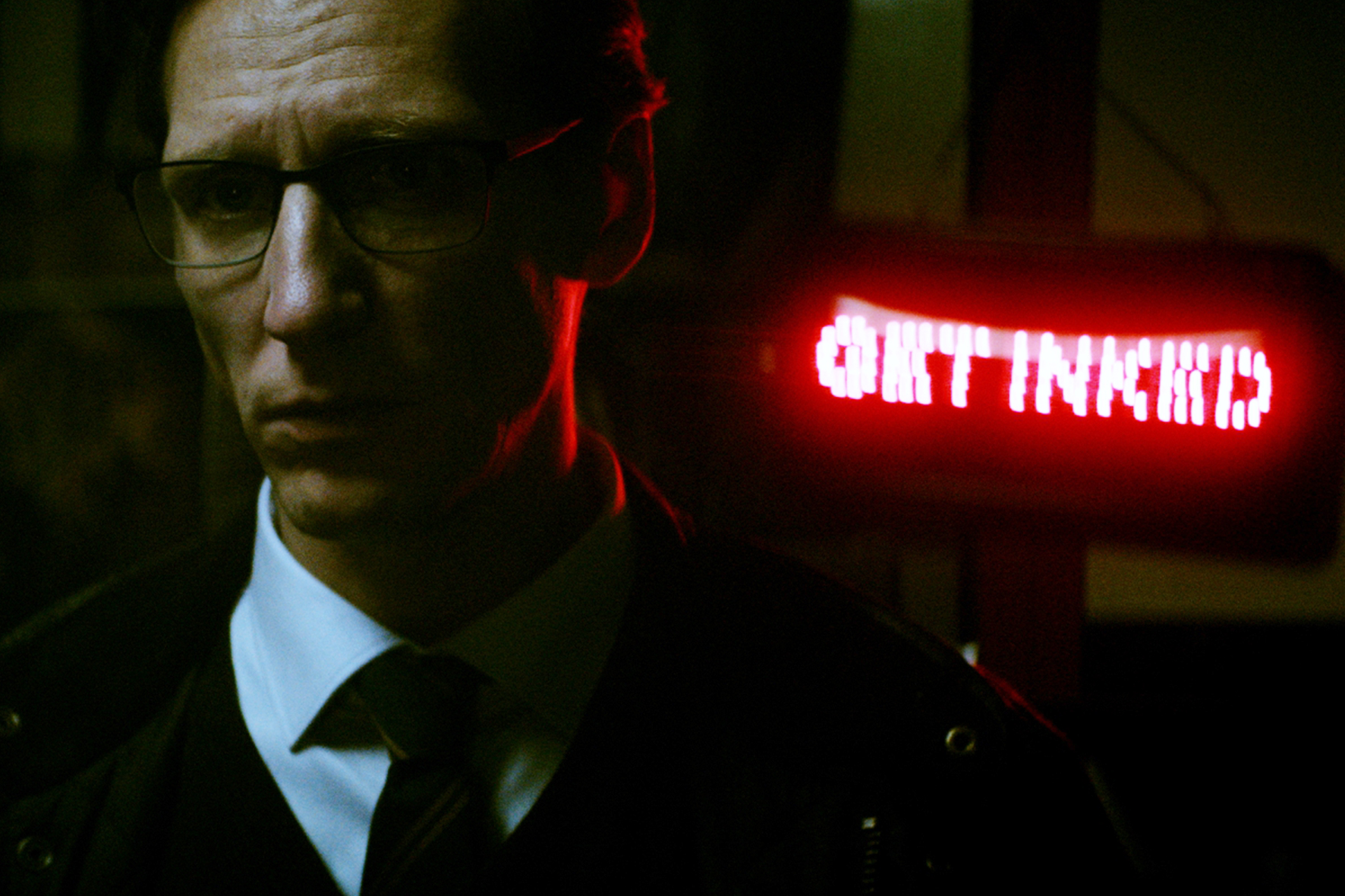 What follows is a hauntingly striking depiction of two people struggling to negotiate the intricacies of vulnerability, healing, and their own limitations of pain: both emotionally and physically.

Valkeapää isn’t afraid to confront the audience with arresting visuals. Viewers can expect to witness a mirid of morbidity, from a leather-clad Mona wrapping Juha’s head in glad wrap, to Juha tugging off his fingernail, there is no shortage of squeamish moments. However, Valkeapää makes sure that every frame in each scene looks fantastic, no matter what the content is. 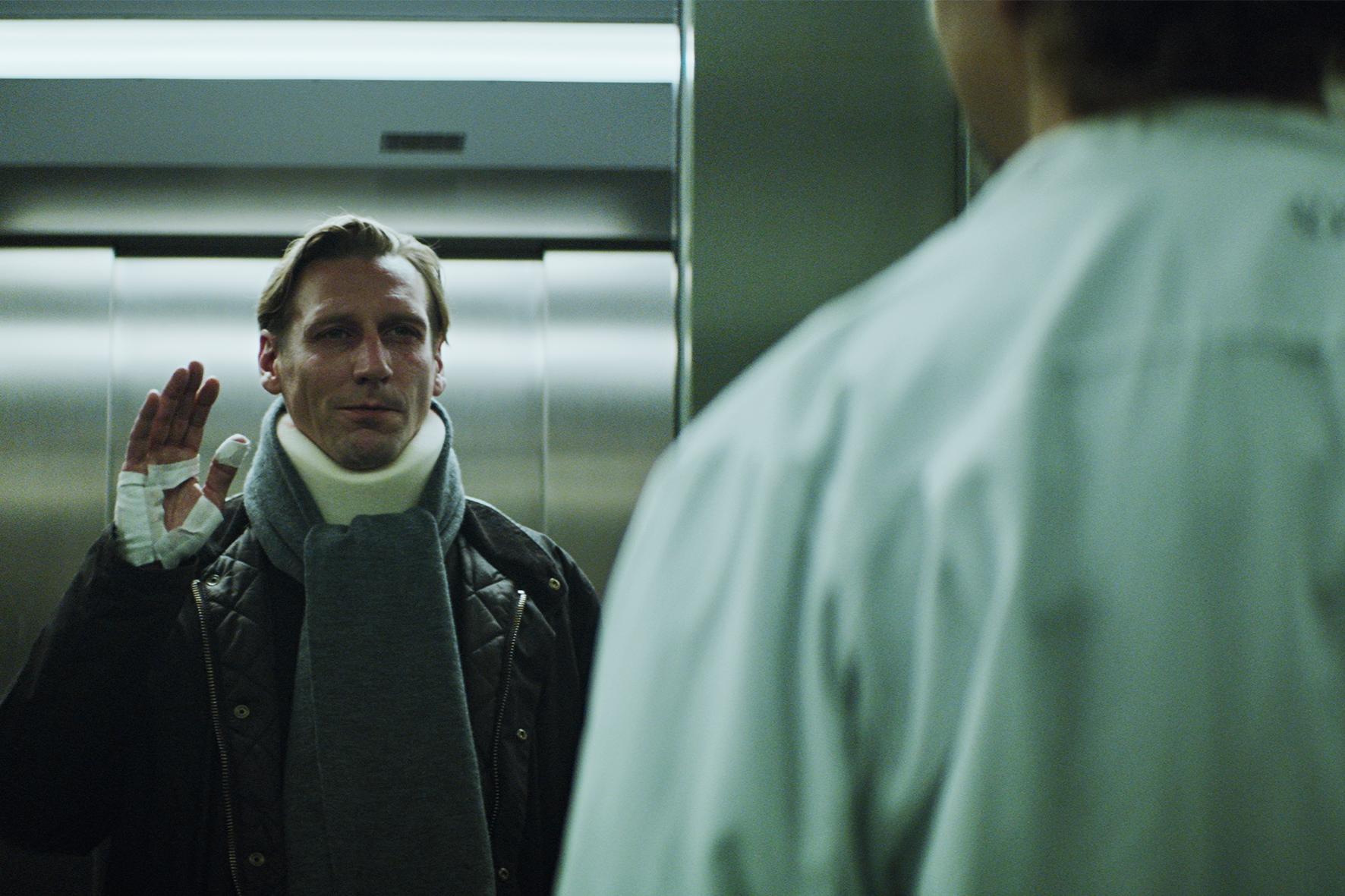 It’s a clever trick. Even as you’re staring at the messy pulp of blood and skin under Juha’s nail, you begin to connect the emotion to the gruesomeness. Valkeapää isn’t disguising the gore, only wrapping it in stunning cinematography that makes macabre moments not only palatable but beautiful. This results in a striking visual masterpiece that conveys feeling with unsettling intensity.

Valkeapää also knows when to be funny. Just when you think you’re watching incoming devastation, there’s a moment of levity. Like seeing Juhan is his sensible sweater and tie, waiting like a bespectacled gazelle in Mona’s lair. Or Juhan lying to his daughter about having to use the bathroom when he’s really rinsing pepper spray out of his eyes. 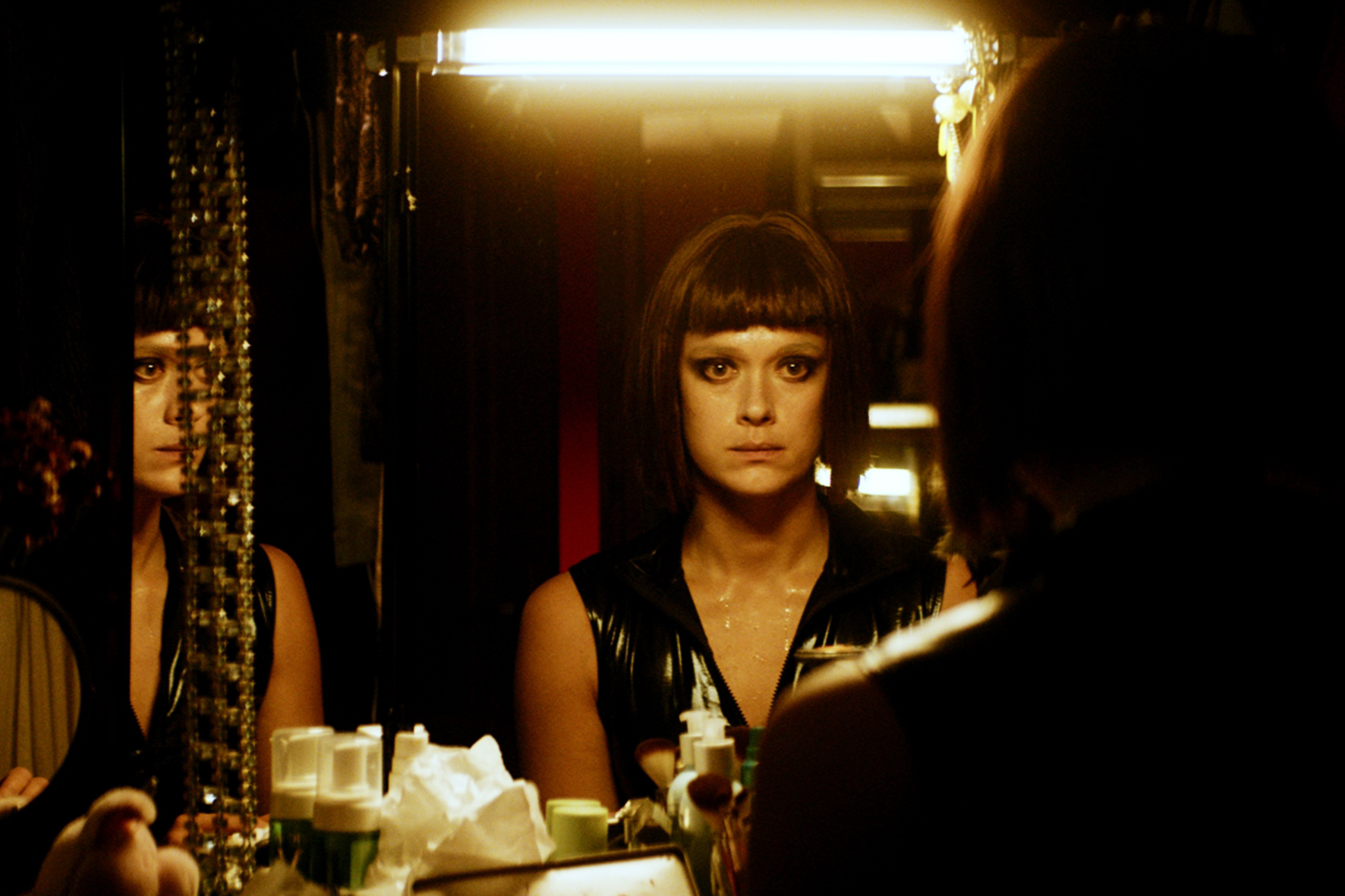 It is Strang and Kosonen’s strong performances that give Valkeapää’s film its je ne sais quoi. The story’s subtlety and strangeness could have backfired if not for their compelling portrayals of Juha and Mona. Strang plays Juha with a grounding believability that’s necessary in his character’s bizarre journey to emotional enlightenment. Kosonen, on the other hand, depicts Mona as both inscrutably intimidating and unflinchingly vulnerable.

Dogs Don’t Wear Pants doesn’t pull any punches. It shows the tragedy of heartache in all its gruesome beauty while shedding light on an often misunderstood community.