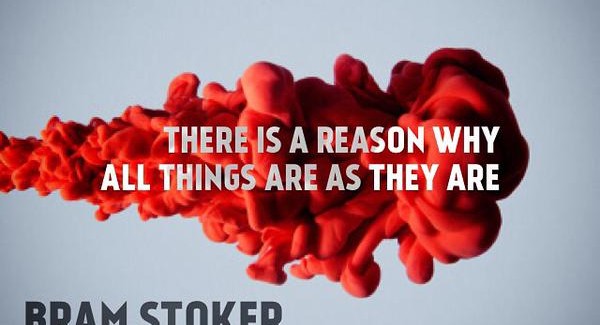 Is there room for another Dracula adaptation that still has some bite left? We paid a visit to QPAC to find out…

When the shake & stir theatre company took on the task of adapting Bram Stoker’s DraculaÂ (1897), it concerned itself with bringingÂ an 118 year old story about a 500-year-old vampire back to life.

Over a hundred film adaptations, and at least three times that many theatrical adaptations have been made from a text with massive plot holes – why is Count Dracula so rich, and why does he have to go to England so desperately – cardboard characters, and dull narrative. The story follows Jonathan Harker, played by Tim Dashwood, written for his love,Â Mina, played by Nelle Lee,Â about his discovery atÂ Count Dracula’s, played by Nick Skubij. Â Â The lightingÂ recreates Harker’s psychological distress well, keeping recesses of the stage in deep shadows. In this case, shake & stir’s reputation of staying faithful to original texts is detrimental, for reasons just mentioned, with the exception that in doing so, theyÂ revealÂ the saucier side to vampirism often censored in Victorian literature. 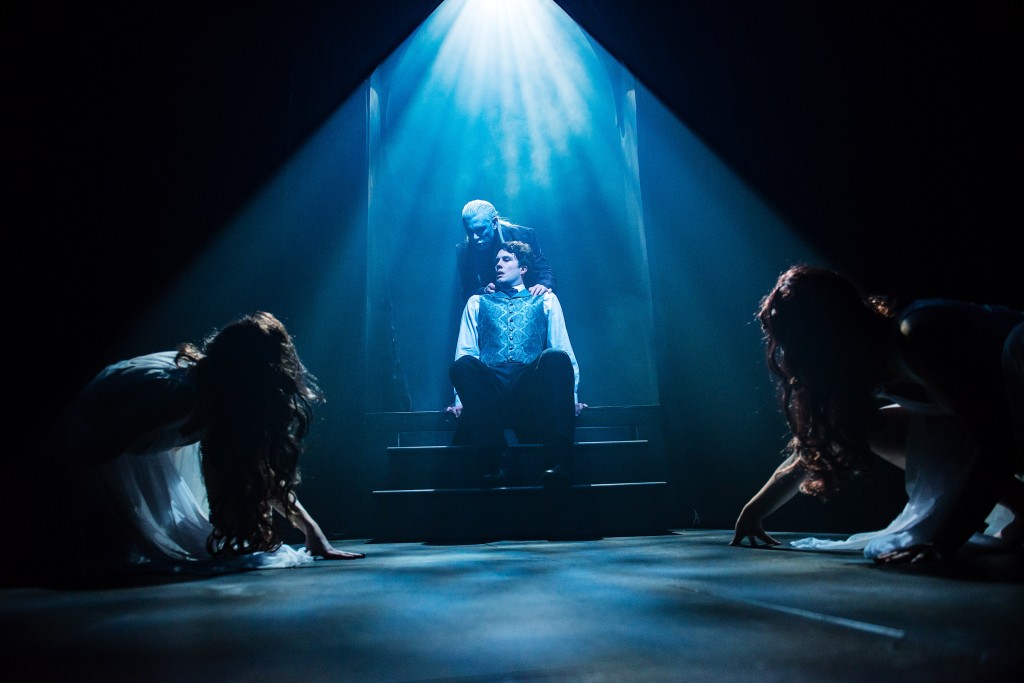 Nelle Lee and Nick Skubij, the writers of this adaptation as well as actors, write the play in keeping with theÂ pre-Dracula vampire tale by John Polidori,Â The Vampyre: A Tale (1819). Â  In Polidori’s tale, Â a villainous aristocrat of the underworldÂ is only interested in virgins. In Dracula, draped in white flowingÂ cotton bedclothes, they crawl from the shadows with tortured gestures, clutching at Jonathan who attempts to suppress them nearly sacrificing hisÂ sanity in the process. Â  Unlike the unfortunate women, he manages to escape only to be haunted by the whispering of Mina’s name as Dracula calls her to him, easily managed through the QPAC surround-sound system.

As the Count descends upon the unfaithful, but still virginal Lucy, played by Ashlee Lollback, the actingÂ is so superbÂ that there is little additional stage-magic needed, except a bit of mood-smoke. She acts out what I can only describe asÂ a reverse exorcism. Her whole body leaps up from the bed, her very visible desire for Dracula matching his need to take her for his undead harem.Â Eventually she succumbs, and now subdued in ecstasy, takes the Count’s vampire blood in her neck. Â Feeling uncomfortable? It was enough to cause censorship of Stoker’sÂ novel, so you should. 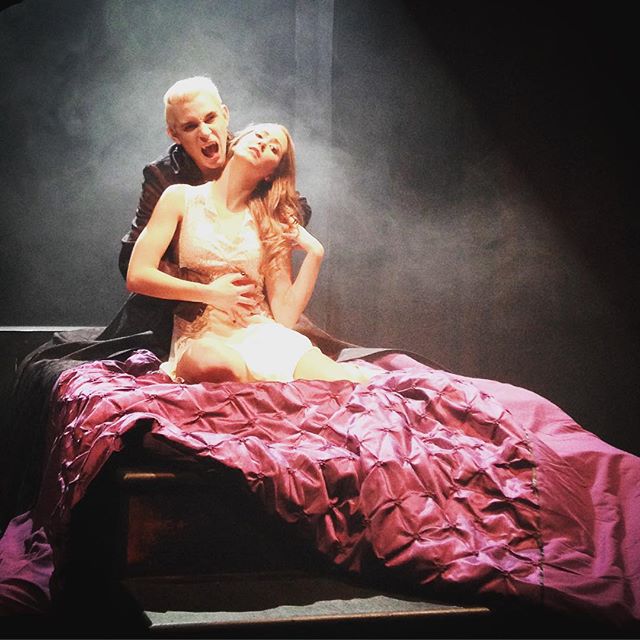 A headache that any theatrical adaptation of Dracula must overcome is how to transition actors through time and space on a static stage.Â Count Dracula gets the idea that blood-sucking is better in England and he must be hunted across the globe by Dr. Van Helsing, played by David Whitney, and Jonathan. Â A circular mechanism in the stage rotates a staircase withÂ shadowy rooms beneath, easily rotated for simultaneously occurring timelines, and to separate rooms and performers. Â Keeping the play moving fast and cleanly between different houses almost distracts you enough from the fact you have beenÂ in yourÂ seat for 95Â minutes. Â Almost. 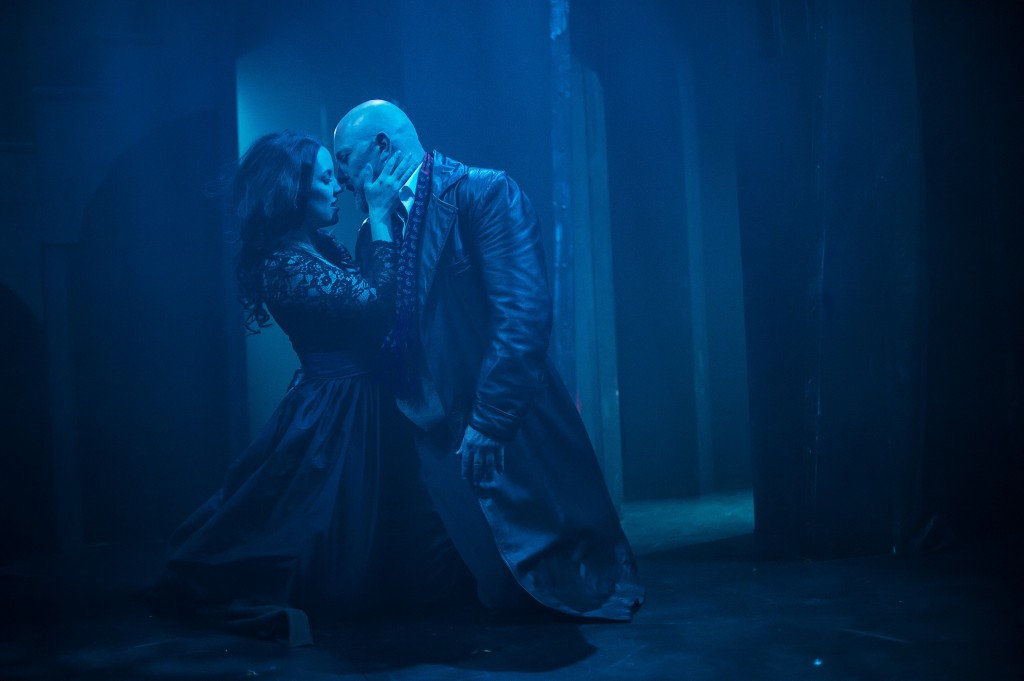 Given that this play spends so much time on remaining true to the original context, it fails to pick up onÂ the sensational-horrorÂ aspectÂ audiences would have felt when they first saw it on stage by Hamilton Deane in 1924. Female audience had to be carried out, distressed to the point of fainting at the thought of a creature of hell being able to take theirÂ virginal daughters back to his coffin. Â Â When vampires are no longer so revolutionary as to cause instant shock to audiences, desensitisedÂ byÂ Twilight and True Blood perhaps, bringing something new out of a much-done text needs more than dramatic visual effects to keep audiences unaware of how uncomfortable the seat is.

When 25 August – 5 September, with a special midnight show on 4 September.