Review: Emily Tresidder’s No, You Hang Up

How do you like your comedy? Shaken or Stirred? Maybe chewed and then spat out? Well Emily Tresidder certainly knows how to stir things up onstage. With her new show No You Hang Up, which debuted at the Sit Down Comedy Club as part of the Brisbane Fringe Comedy Festival last Saturday, she explores the universal trait we as humans carry about hang ups. Hang ups are those little niggling things that can really become a source of deep seated hatred or annoyance for others such as witnessing someone chewing loudly or eating on public transport. 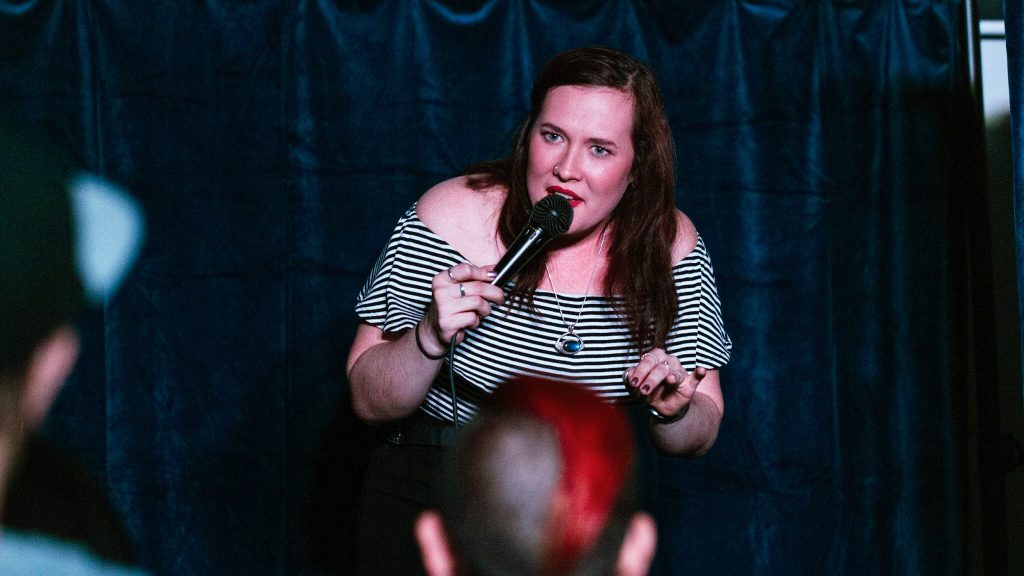 Emily’s hang ups were thoroughly explored and laid bare throughout the show and were also sourced from the audience by way of a pre-show exercise. Some highlights included hang ups such as tailgating motorists and couples having a domestic in public. Each hang up discussed in the show were mixed with a healthy amount of anecdotal stories that made it that much more relatable. Emily has a bright, charismatic and carefree manner in which she delivers her stand up, with quite the dollop of sass on top. Her interaction with the audience was liberally seasoned with this carefree attitude, which made for some hilarious moments. 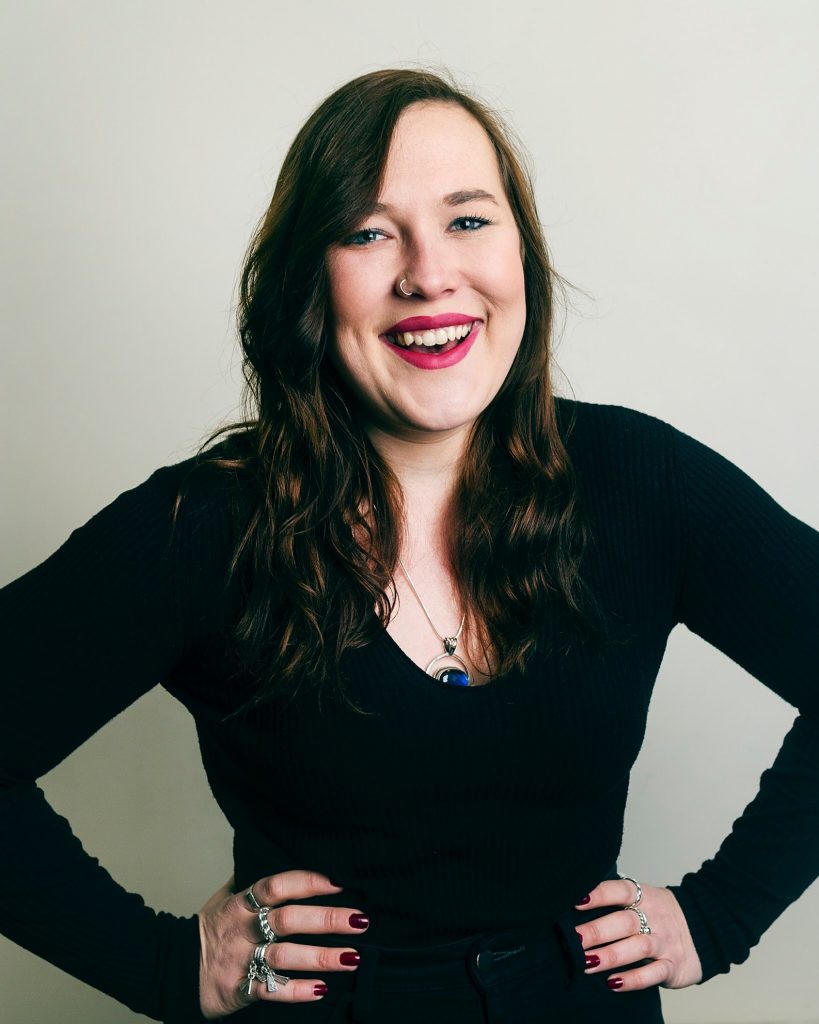 But ultimately, her show did have at its core the didactic message of how hang ups are things that we should really let go of or at least that hang ups should not impede us from enjoying life and its quirky moments. Emily shared this message with us in a hilarious package tied up neatly with a comedic bow but it still rang true. What Emily’s show can teach us is that life can be hilarious, so faced with a no-fucks given attitude, it can also be a great experience for all.

INTERVIEW: Kacper from Hey Baby! talks about the tour for their new single: “Kids”