Endings, Beginnings is a familiar story told in an unfamiliar way.

Drake Doremus surprised movie goers with Like Crazy: a heartfelt indie movie that was an intellectual exploration of relationships and infatuation. With his 2019 movie Endings, Beginnings, Doremus tries to recapture the intimacy and intelligence of his 2011 success.

Endings, Beginnings follows Daphne (Shailene Woodley) as she recalibrates after a painful breakup. She soon becomes involved with Frank (Sebastian Stan) and Jack (Jamie Dornan), a pair of best friends who represent contrasting sides of love and romance. Frank has all the trappings of an unattached bad boy, whereas Jack, a writer and professor, is better at pseudo-deep conversations and making jokes about being Irish.

Daphne’s simultaneous flings make her wonder: is there such thing as “the one” or can different people make her happy in different ways?

As Hamlet would say, ay, there’s the rub. Endings, Beginnings is a bildungsroman for 20-somethings pondering adulthood, relationships, and happiness. Through her relationships with Frank and Jack, Daphne questions what other romance movie tell us. Maybe, you can love more than one person in more than one way. 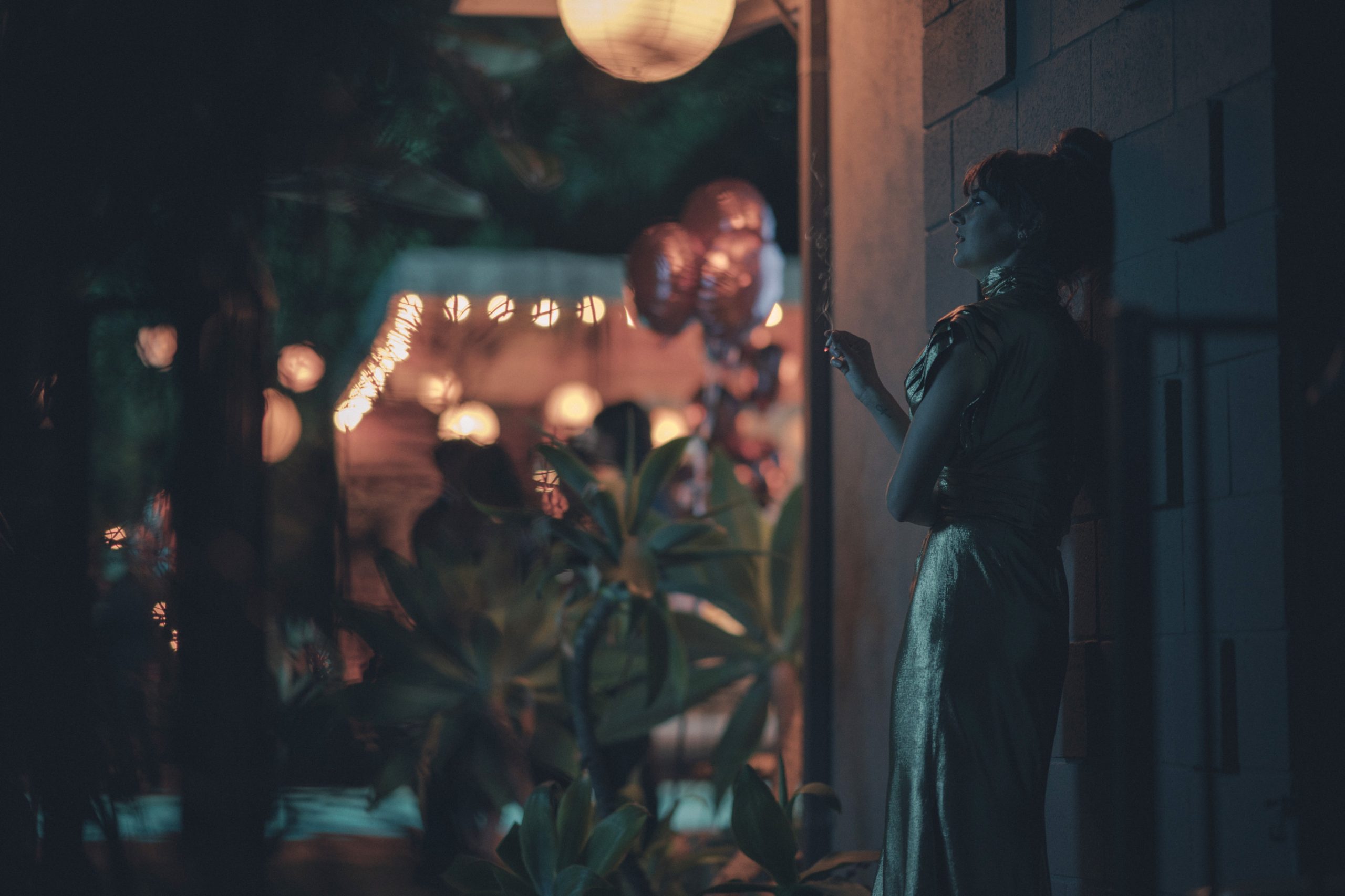 But, Doremus doesn’t let Daphne off the hook that easily. There’s another person in this equation and that’s Daphne herself. Endings, Beginnings isn’t just about relationships with other people, it’s about learning to have a relationship with yourself. Because, as Ru Paul would say, if you don’t love yourself how are you going to love someone else?

This modern take on romance is what makes the film intriguing, but there are roadblocks in how the story is constructed that make it hard for viewers to stay intrigued.

To say that the movie lacked conflict would be a lie. Daphne faces many challenges, whether it’s having to live in her sister’s pool house, or looking for a new job, or even confronting events in her past that are holding her back. It’s more accurate to say that the film has too much conflict and also not enough of it. As your watching, it feels like you’re doing three different puzzles which are all missing important pieces.

Maybe it’s because the characters are too realistic to sustain the film’s narrative. They are written with all the contradictions, awkwardness, and uncertainty you’d expect from a real person. And, while this makes them nuanced characters, it doesn’t make them useful characters. Instead of a movie, watching Endings, Beginnings is like observing someone else’s life. You’ve passed a girl in the street and are suddenly greeted with the trials and tribulations of her turbulent year. It’s interesting to see but confusing to watch. 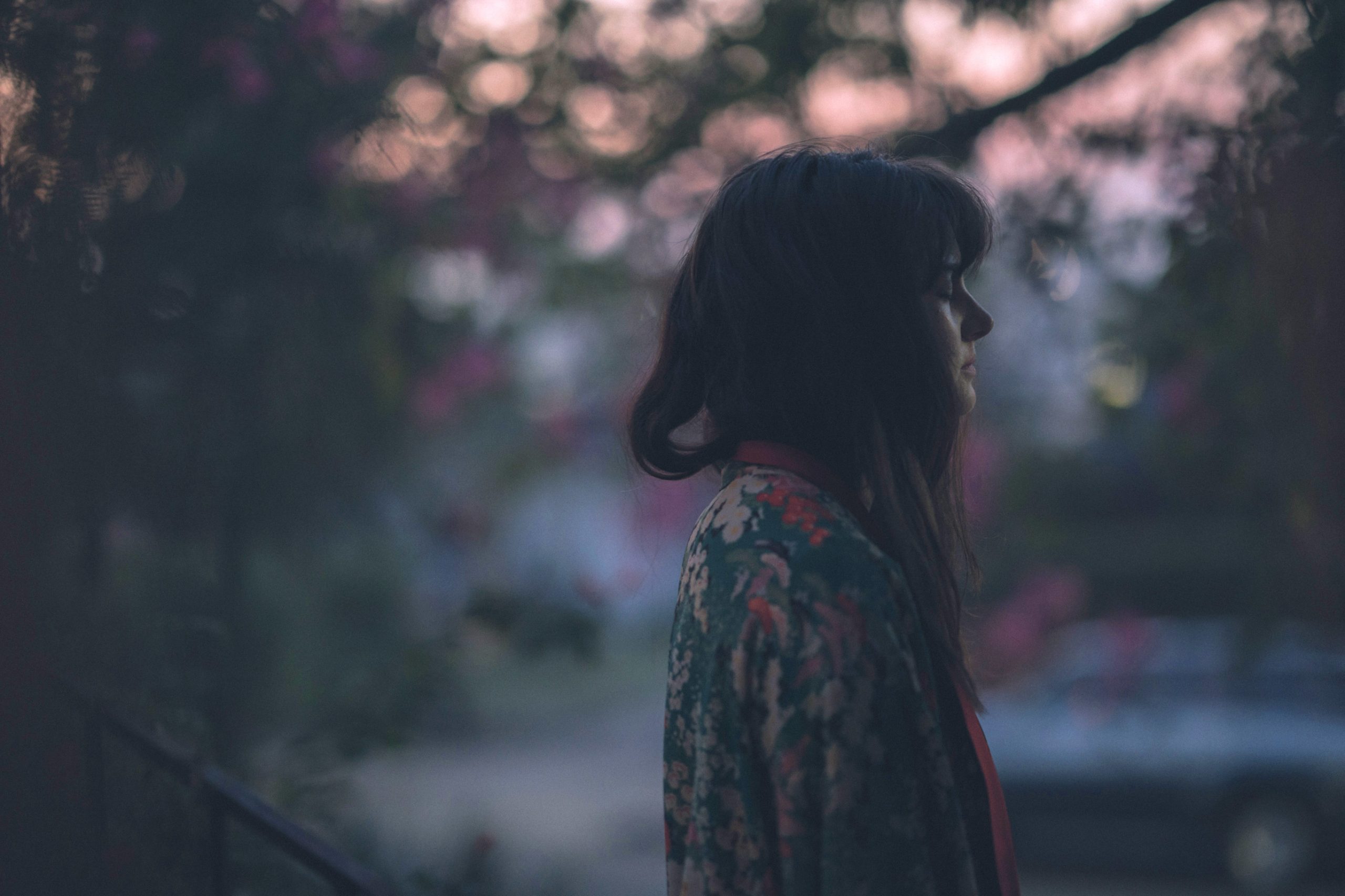 It reminds me a lot of the Norwegian tv series Skam. Like Endings, Beginnings, the series also has characters that are uncomfortably realistic and who are often embroiled in romantic misadventures. But, unlike the film, each episode is short and succinct. This could be the defining difference between the two. Endings, Beginnings is nearly 2 hours, which detracts from the things Doremus gets right and emphasises the times his experimentation doesn’t pay off.

Marianne Bakke’s cinematography is an experiment that always succeeds. It’s a bewitching reflection of Daphne’s emotional state. From the start of the film, she makes sure that if Daphne’s feeling confused, or delighted, or scared, we’re feeling it too. Bakke is not afraid to keep viewers on their toes. Some shots are quick, some are lingering, but all of them are effective.

The best of these techniques is all the times the camera follows Daphne from behind. It makes you feel like you’re a voyeur disrupting her private life. Whenever I was close to thinking it was another movie about a girl moping about boys, Bakke’s cinematography firmly reminded me that it wasn’t. 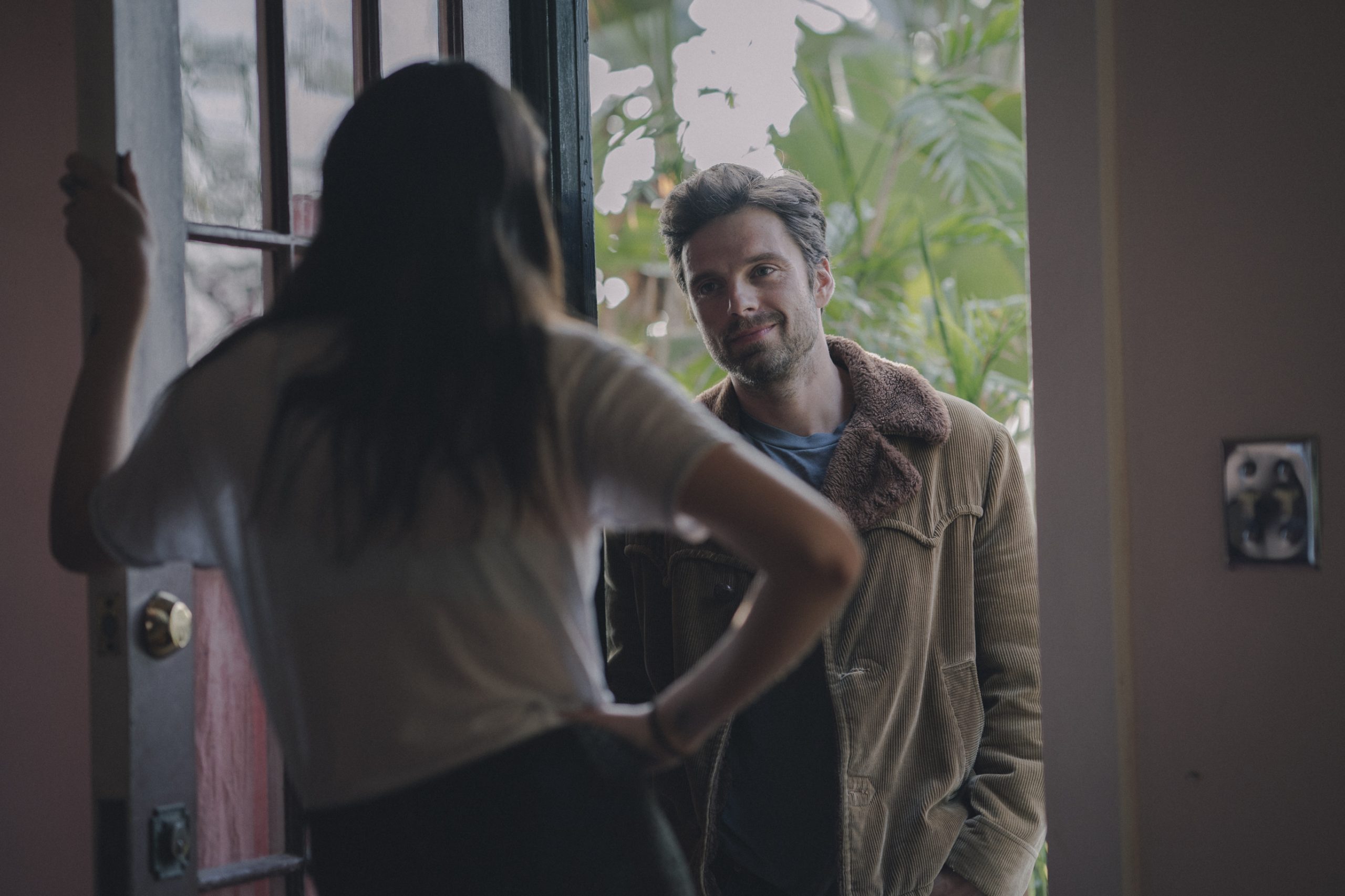 Endings, Beginnings is beautiful to watch. Even if you’re not a fan of romantic films, the cinematography is so unique and delightful that you’ll still enjoy the movie. It connects you to Daphne in a creative and unexpected way.

On the surface, Endings, Beginnings seems like a typical romance story. However, it goes beyond stereotypical saccharine Hollywood romances. Daphne’s imperfect exploration of love sends an important message to anyone struggling to get their life back on track. It’s a movie about growing up, adulthood and, of course, romance.

Endings, Beginnings is available to rent on the Foxtel Store from May 23, and on others from July 15.