Following one of its biggest lineup announcements to date, FOMO landed in Brisbane on January 5th.

With over nine hours of performances from some of the world’s premier hip hop and electronic music talent, we strapped ourselves in for a day of excitement, and FOMO certainly didn’t disappoint. 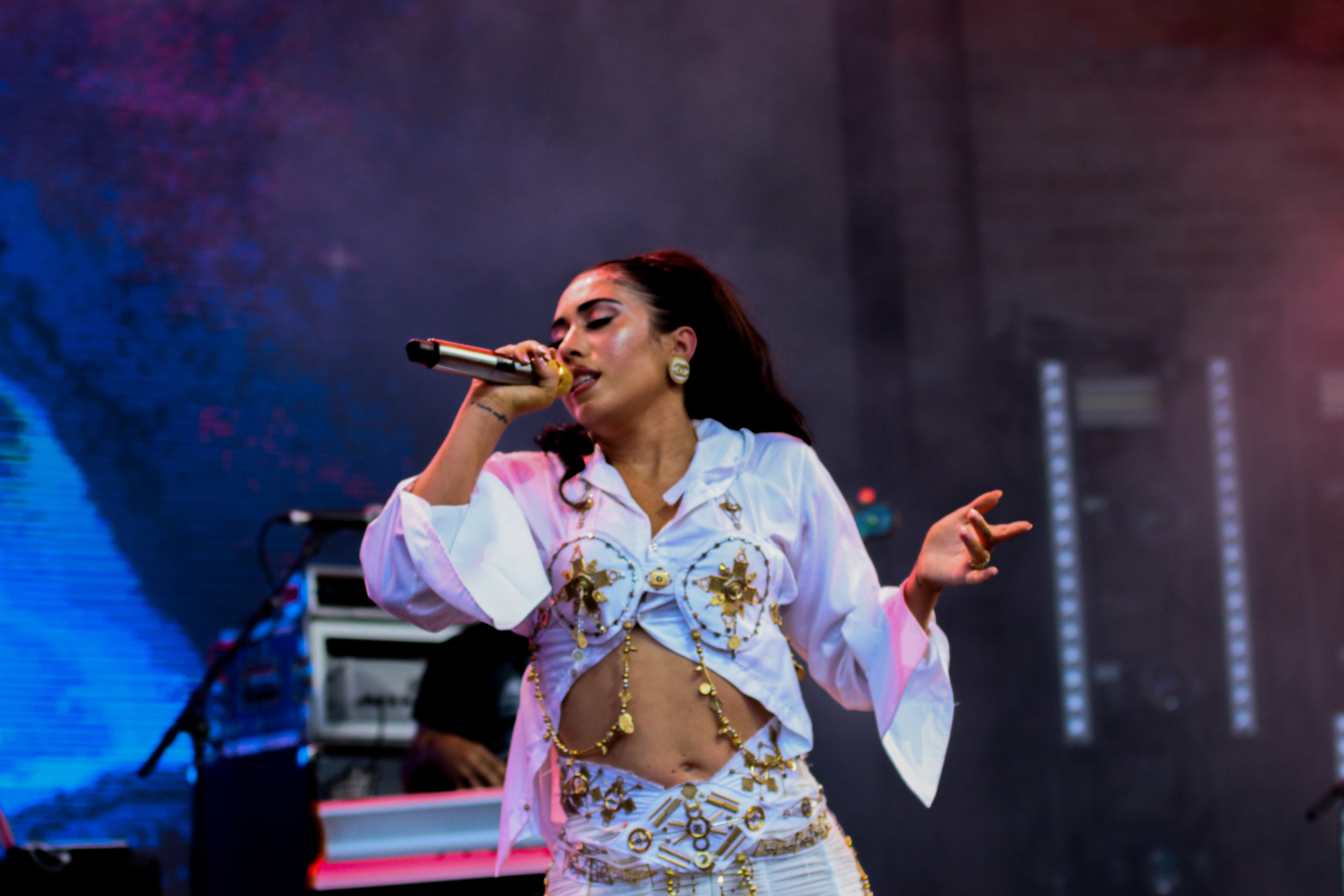 Kali Uchis‘ performance was simply glamorous and charming. Kali‘s attitude and strength as a live performer screamed superstar without resorting to cheap gimmicks. Her mesmerising vocals were showcased in full action by her songs ‘After The Storm’ and ‘Just A Stranger’. 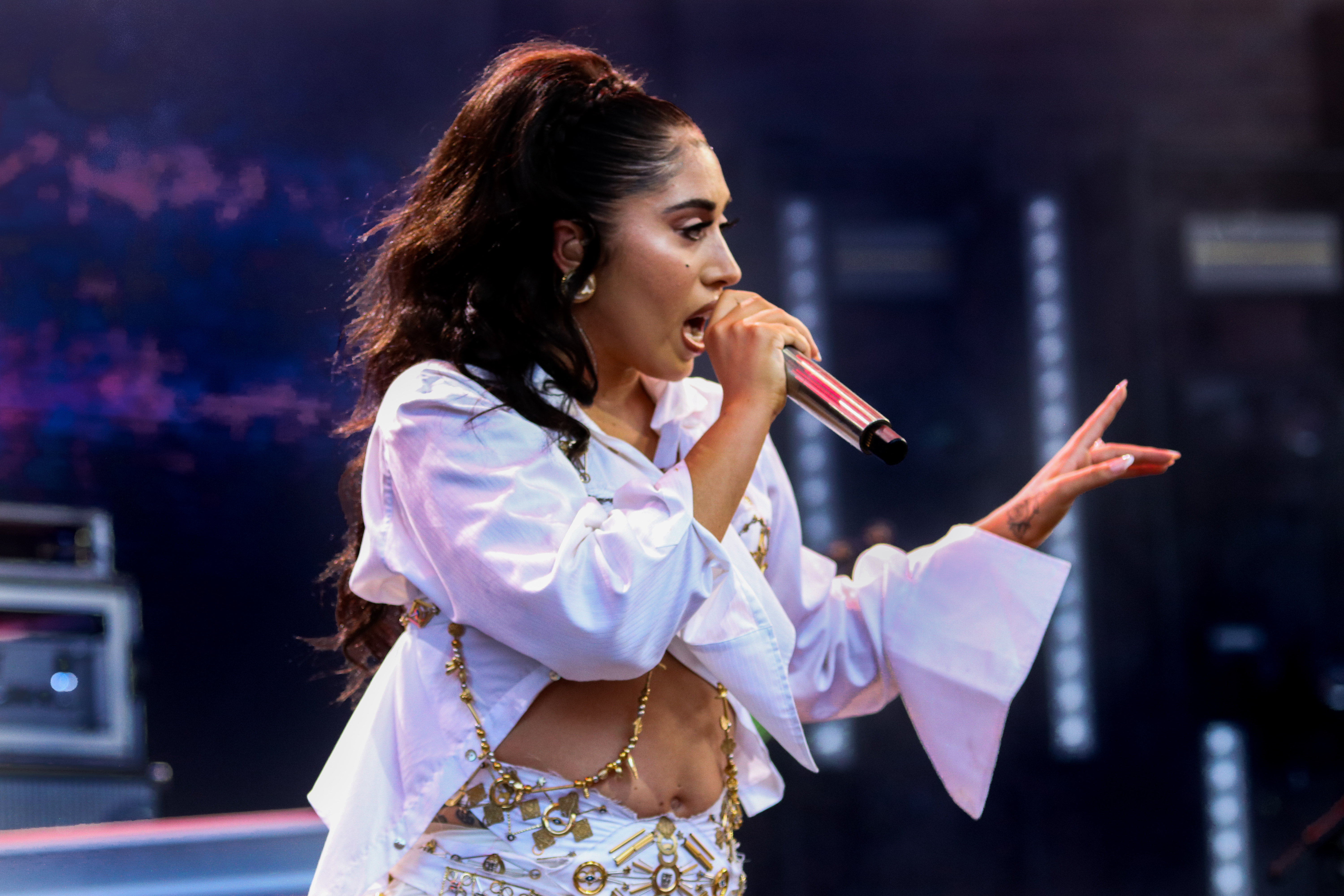 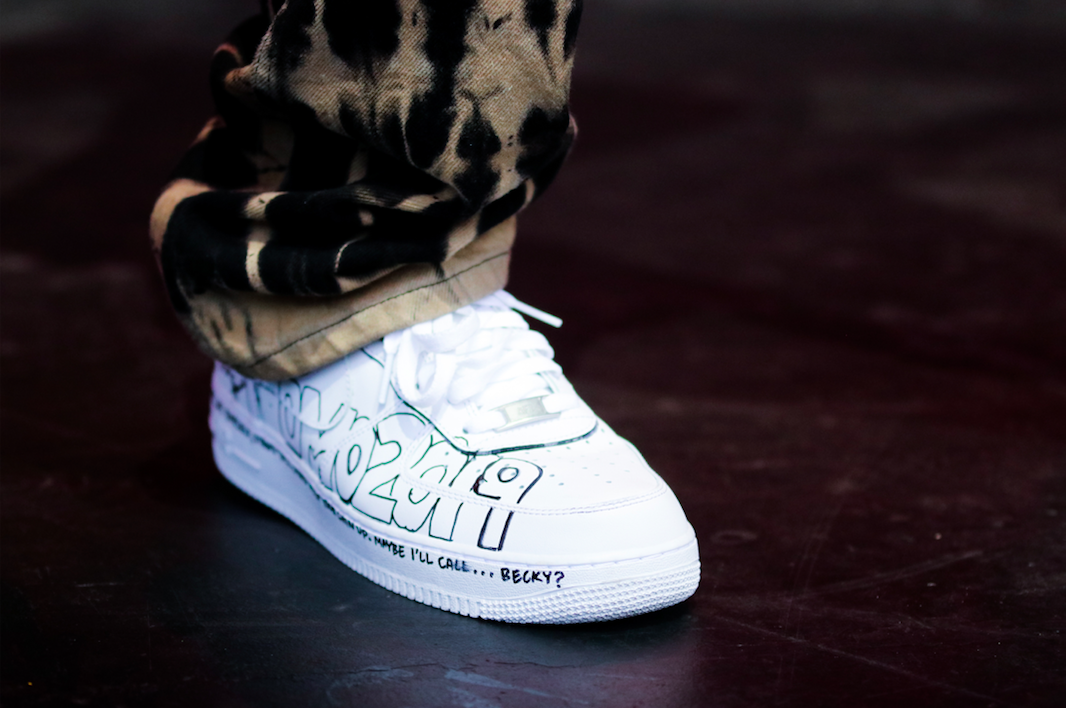 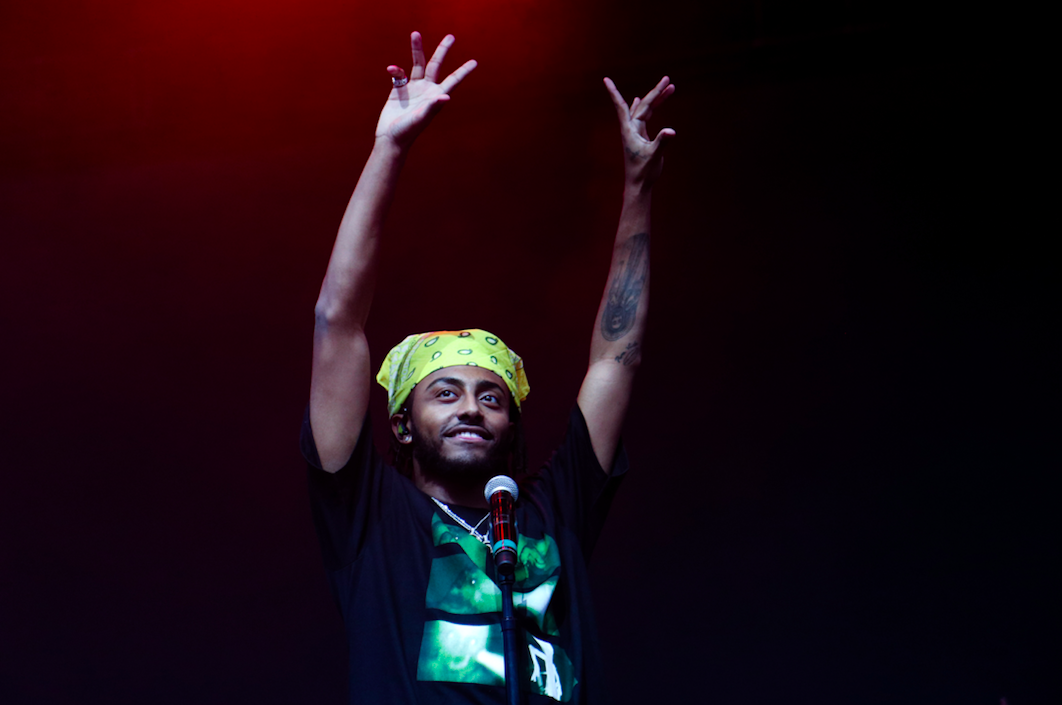 mura masa‘s set, featuring his much loved songs ‘1 Night’ saw the FOMO crowd dip their toes into the evening’s performances. The addition of guest vocalists during the performance of ‘1 Night’ and ‘Nuggets’ added an element of surprise to mura masa‘s performance, which already his showcased strength as a solo performer and was enough to keep his crowd more than raring.

Rap duo Rae Sremmurd‘s infectiously joyous performance left no audience member untouched, which was an impressive feat, given the 9,000 capacity venue sold out with hoards of punters partying from 11am. 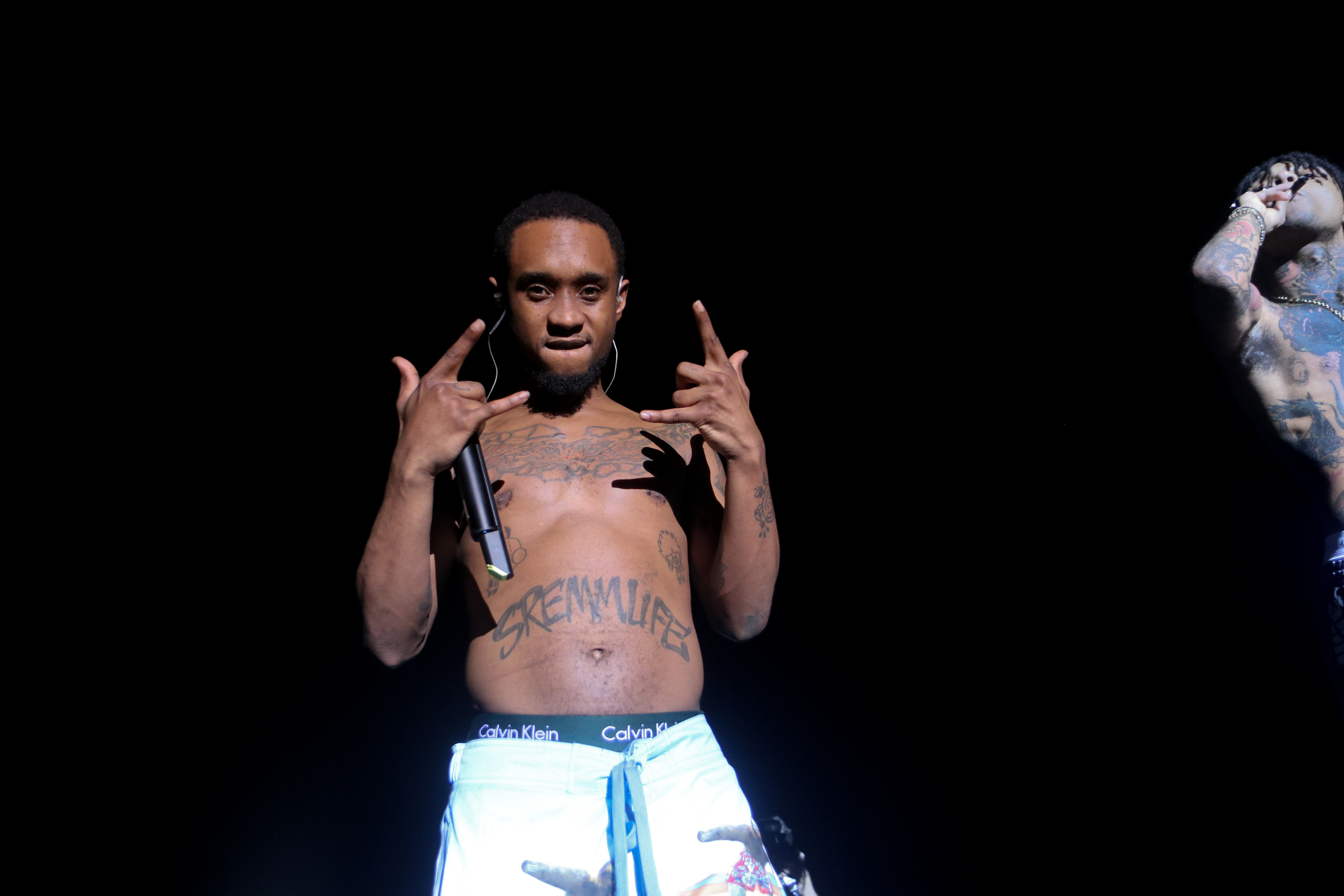 While delivering hits like ‘Powerglide’ and ‘No Type’, brothers Swae Lee and Slim Jxmmi did almost everything. From donning bathrobes to charging towards the crowd, it felt like anything could happen during the duo’s set. With their energy, they were almost hard to keep an eye on, but it’s clear to see that Rae Sremmurd are a force to be reckoned with. 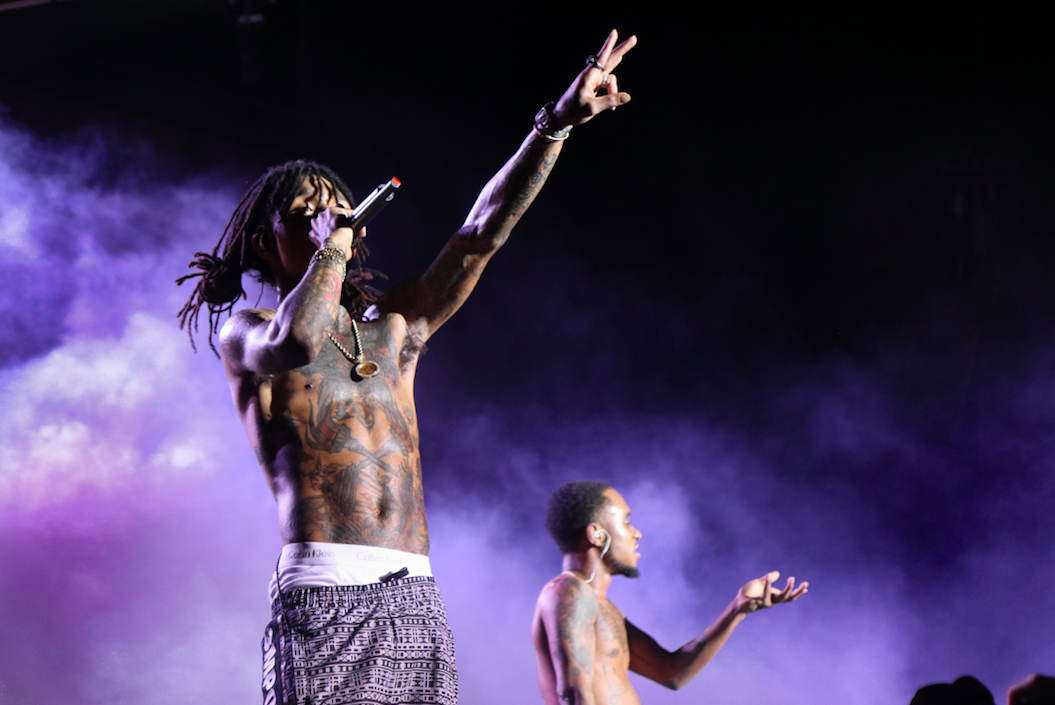 Luckily Rae Sremmurd‘s set delivered enough excitement to feed a party-hungry crowd, with a 40-minute wait till the arrival of headliner Nicki Minaj. It’s no secret that Nicki‘s 2018 album, Queen received mixed reviews from critics and fans alike, so it was no surprise that Nicki‘s set delivered a mixed bag setlist. After opening with ‘Majesty’, Nicki‘s set saw the likes of ‘Superbass’, ‘Pound the Alarm’ and her verse from Kanye West‘s ‘Monster’, each of which audibly and visibly thrilled her audience.

As you’d likely expect from the multi-platinum, Grammy-nominated superstar, Nicki Minaj‘s performance was complete with a gleaming golden staircase and group of back up dancers, who helped deliver the classic Nicki.

As we say goodbye to FOMO for another year, we’re excited to see what comes next from the festival that never seems to stop growing.