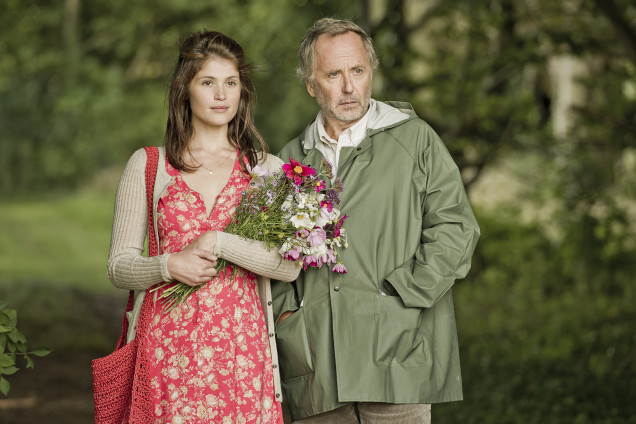 Adapted from the graphic novel by Posy Simmonds, Gemma Bovery is a clever, tightly interwoven film, simultaneously telling the story of a British expat in France and of her literary namesake Madame Bovary.

When English artist Gemma Bovery (Gemma Arterton) and her husband Charlie (Jason Flemyng) move into small, sleepy French village, their literary minded neighbour Martin Joubert (Fabrice Luchini) is keen to point out the obvious similarities between Gemmaâ€™s life and that of Flaubertâ€™s tragic heroine of a similar name. This is very lucky for the audience, particularly those of us who canâ€™t tell Flaubert from camembert, as Martin keeps up a running commentary of all the major literary likenesses and jokes.

The film is delightfully intertextual, with its bright interplay between the Madame Bovary inspired plotline and Martinâ€™s literary musings, which eventually begin to take over the plot with a Shakespearean element of self-wrought prophecy. Itâ€™s a cute premise, but also genuinely smart filmmakingâ€”the literary aspirations lend the picture a grandeur beyond itself and the meta-commentary makes the script accessible for fans and newcomers alike. 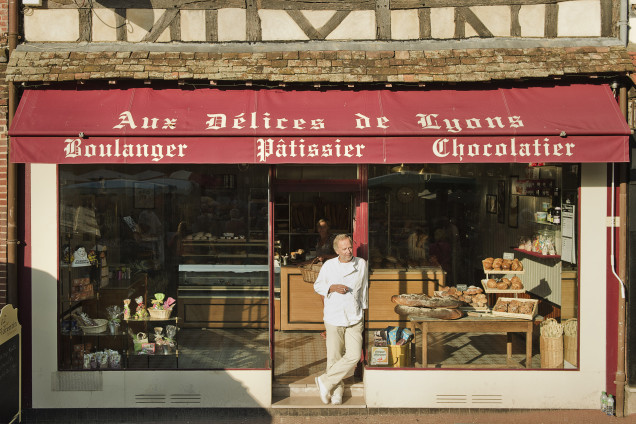 The film can also stand on its own two feet, however, and its mix of sunny rom-com (English girl moves to French idyll, has affair with law student, buys a lot of artisanal bread) and serious drama (English girl pays for affair with broken marriage, is worryingly absent from the start of film) makes for enjoyable and captivating watching.

Leading lady Gemma Arterton has had an interesting career, bouncing between a slew of action films including Prince of Persia, Hansel & Gretel: Witch Hunters, and Quantum of Solace and more serious endeavours, such as a season on stage at the Globe Theatre (in Loveâ€™s Labourâ€™s Lost). She carriers herself well here, and her dreamy, melancholy portrayal of Gemma balances nicely between wistfully aimless and staid. 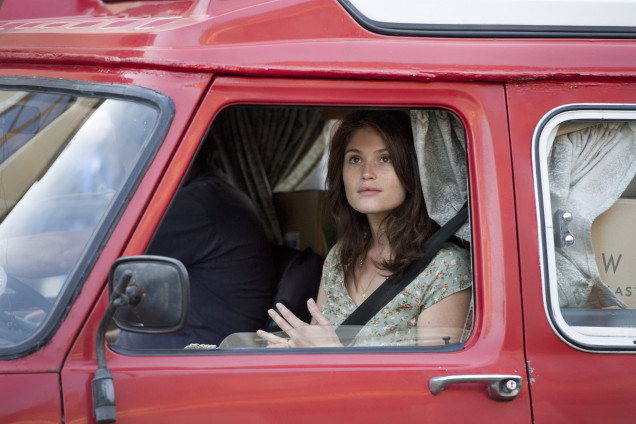 Gemma Bovery is a gentle, pleasingly intellectual sort of a filmâ€”one with enough artistic chops to make your time in the theatre culturally worthwhile, but with a deft lightness of touch that will leave audiences smiling.

Gemma Bovery opens on the 21st of May; watch the trailer here.