From Anne Fontaine, the brilliance behind Coco Before Chanel and Adore, comes the opening night film for the Alliance FranÃ§aise French Film Festival.

Fontaineâ€™s latest endeavour seeks to explore the modernisation of Gustave Flaubertâ€™s Madame Bovery as told by Posy Simmonds in her serial-come-novel, Gemma Bovery. Fontaine has shown a particular interest in exotic and bizarre relationships as early as Dry Cleaning (1997), and seems to have reached its crescendo with her previous film Amore.

Gemma (played by the stunning Gemma Arterton) has moved to the French countryside with her husband, Charlie Bovery (Jason Flemyng), in hopes of escaping a boring, middle-class British life. She captures the attention of many men, none more so than Martin (Fabrice Luchini), the local baker and Flaubert enthusiast, who is enamoured by how seamlessly her life seems to mirror his favourite novel. 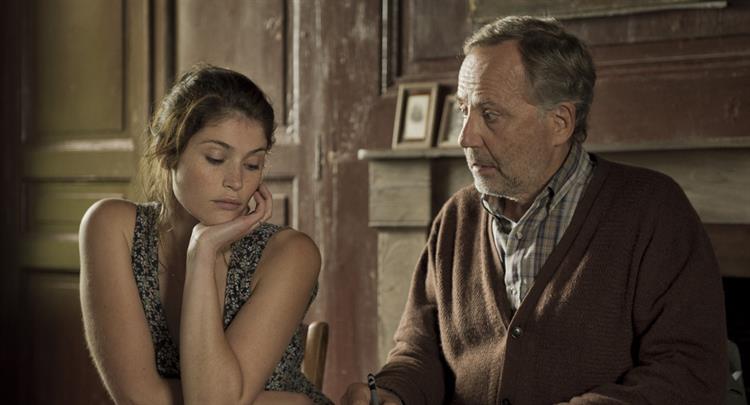 Gemma Bovery retreats slightly in bizarreness from Fontaineâ€™s prior films, but nevertheless revels in every second of it. We simmer delicately in the humour of Gemmaâ€™s ineptitude for commitment and unrestrained lust for everyone but Martin, as she slowly slips toward her inevitable unravelling. No two eyes are better suited for the vicarious retelling of Gemmaâ€™s story than Martin, whose complete inability to acknowledge humour only furthers his ability to produce it. Fabrice Luchiniâ€™s gift for finding humour in subtlety is both refreshing, and crucial to the filmâ€™s charm. 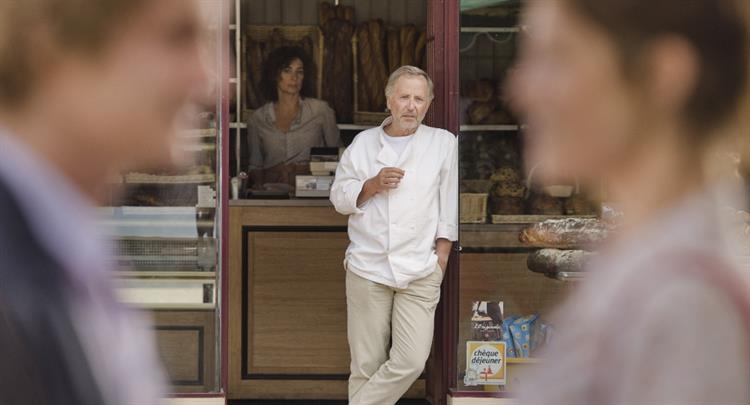 Characters regularly bounce between French and English dialogue in a way that is intriguing, but never confusing. The dialogue changes are placed with precision, constantly highlighting Gemmaâ€™s fluctuating harmony with the French town. Itâ€™s this dynamic relationship that breathes life into the picturesque French landscape.

The genre has been called â€˜tragicomicâ€™, or â€˜dramedyâ€™, but neither quite express the delicate balance between humour and tragedy that holds Gemma Bovery afloat. Every situation is apparently comedic and inconsequential, and yet none of it is. Laughs are dragged from you in spite of the filmâ€™s events, not necessarily because of them. 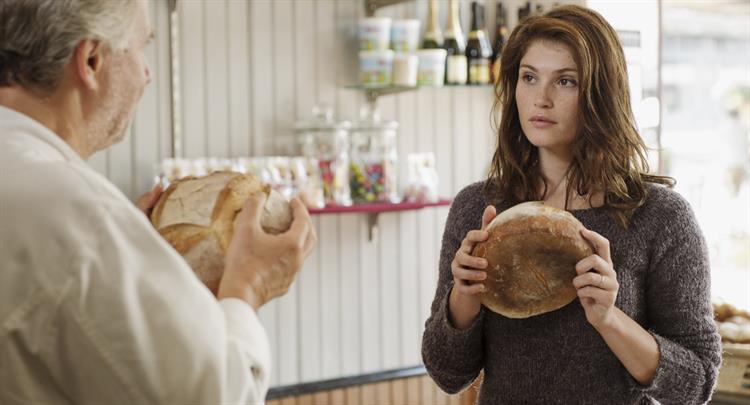 French cinema will forever captivate an international audience, and the continued success of the Alliance FranÃ§aise French Film Festival in Australia is a testament to that. The festival is the largest celebration of French filmmaking outside of France itself, and Fontaineâ€™s latest endeavour has all the charm, wit, and heart to be expected of the eventâ€™s opening night film.

Though it is at times reserved, and certainly less bold than Fontaineâ€™s previous work, it is nonetheless an idyllic representation of the French aptitude and style for cinema.

As always, the AF Film Festival is a joy for lovers of cinema, and simply unmissable for those with a taste for France.

What Gemma Bovery and the Alliance FranÃ§aise French Film Festival

When The AF Film Festival runs in Brisbane from:

All Images courtesy of the film’s official marketing material.