Review: Hayden James, It's Just Something About You

Australian EDM gun, Hayden James kicked off the east coast leg of his nationwide tour in front of a sold out crowd at The Tivoli Friday night. The tour came off the back of his debut album Between Us released in June. 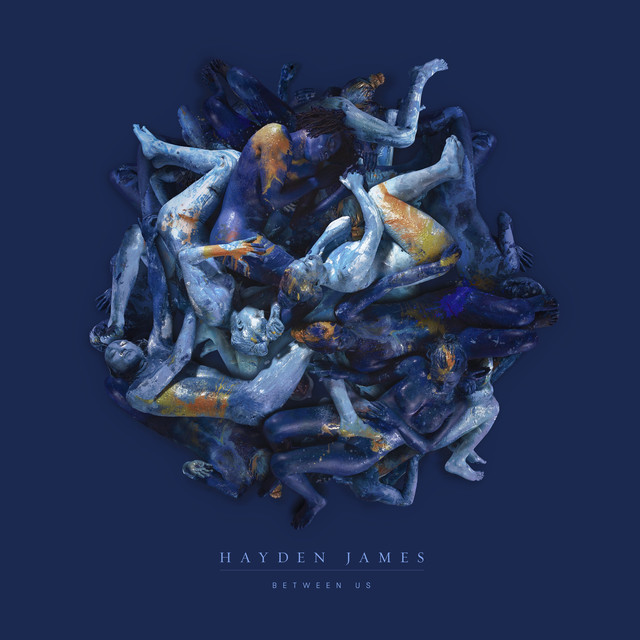 It might seem strange that Hayden has only just released an album given he has already cemented himself as a big name in the EDM scene. Instead, he managed to rise to notoriety with a slew of singles and an EP under his belt.

The night kicked off with a killer set from NAATIONS, the Aussie duo behind those killer vocals on their collab with Hayden, ‘Nowhere to Go’. The duo treated the crowd to tracks off their debut EP, Teardrop. It’s been a massive year for the duo, having just played Splendour in The Grass alongside Hayden James and an all out gospel choir just last month.

Hayden James graced the stage, setting up under a tiered LED light box. He kicked the set off with an old favourite, ‘Something About you’. Switching it up straight to the new stuff, he followed it up with a remix of his song with Running Touch, ‘Better Together’.

To top things off, Nat Dunn from NAATIONS made a return during the set, adding a whole lot of vibrant vocals to ‘Nowhere to Go’ and ‘Favours’.

Despite the enormous number of hits he has under his belt, Hayden made sure to mix things up, dropping covers of Duke Dumont’s ‘Ocean Drive’ and Daft Punk’s ‘Harder, Better, Faster, Stronger’ throughout the night.

As the night drew to a close the crowd was treated to a total of two confettti drops and a whole lot of hits. The Aussie producer brought the night to a close with his self confessed favourite song to play, ‘Numb’ and finished off with ‘Just Friends’.

For any other Aussies wanting to get a taste of the action, this is only just the start. Hayden is still set to play a string of shows across Australia before he flies out for his tour of the US.