Despite its title, Honeyland is all kinds of bitter-sweet.

This documentary provides a fascinating look at a determined woman proud of her ancient profession and lifestyle. However, her way of life is threatened by the environmental impact of the modern world.

While it doesn’t shy away from showing the hardships of living a rural, isolated existence, co-directors Ljubo Stefanov and Tamara Kotevska maintain a strong sense of pathos throughout the film.

Hatidze Muratova lives in a secluded village roughly 20km from the North Macedonian capital city of Skopje (I looked it up, so you don’t have to). She devotes her time and resources to her two great loves: her sickly elderly mother and bees. Hatidze’s life is not enveloped by technology or even other people, as instead, she prefers the peaceful relationship she has with the surrounding countryside.

That countryside is given an appropriate sense of scale through several extreme wide shots that display the magnificence and loneliness of the area. In fact, a lot of Honeyland’s storytelling is handled through high-quality crisp cinematography. Tender moments between Hatidze and her mother are lit by intimate candlelight while uncomfortable closeups of the laborious tasks made me feel the visceral effort and risk that goes into them. 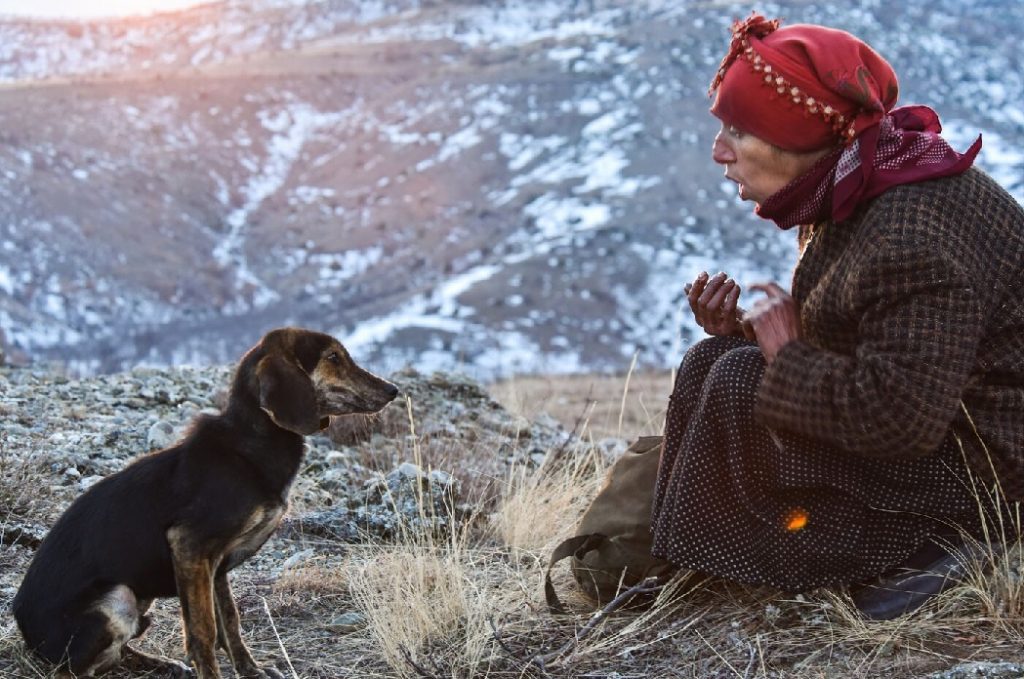 The first section of the documentary is dedicated to tracking Hatidze’s routine as she harvests honeycombs from remote locations, prepares the honey back at her village, and sells the product at various urban markets. It was genuinely interesting to witness the beekeeping and honey-making process and I was endeared towards the buzzing little insects and their smiling keeper.

Hatidze’s life is shaken up by the arrival of a family to the village, bringing with them cattle, caravans, and seven children. At first, she manages to integrate well with her new neighbours. Her natural way with the children leads to them helping her with the bees and she exchanges advice with the parents as they look to set up their life in the remote valley.

Things eventually sour, however, as the family’s patriarch, Hussein, begins his own beekeeping business and starts to exploit the natural resources of the area. This is where the environmental themes come to the foreground. The family’s forceful handling of their livestock can be incredibly difficult to watch and Hatidze’s responsible beekeeping suffers as a result.

In fact, some scenes in Honeyland had me seriously tense up with how confronting and honest they depict rural life. The fly on the wall filming style makes no attempt to censor any behaviour or actions that occur in the village, and abusive scenes featuring animals and the children may be too much for some viewers. 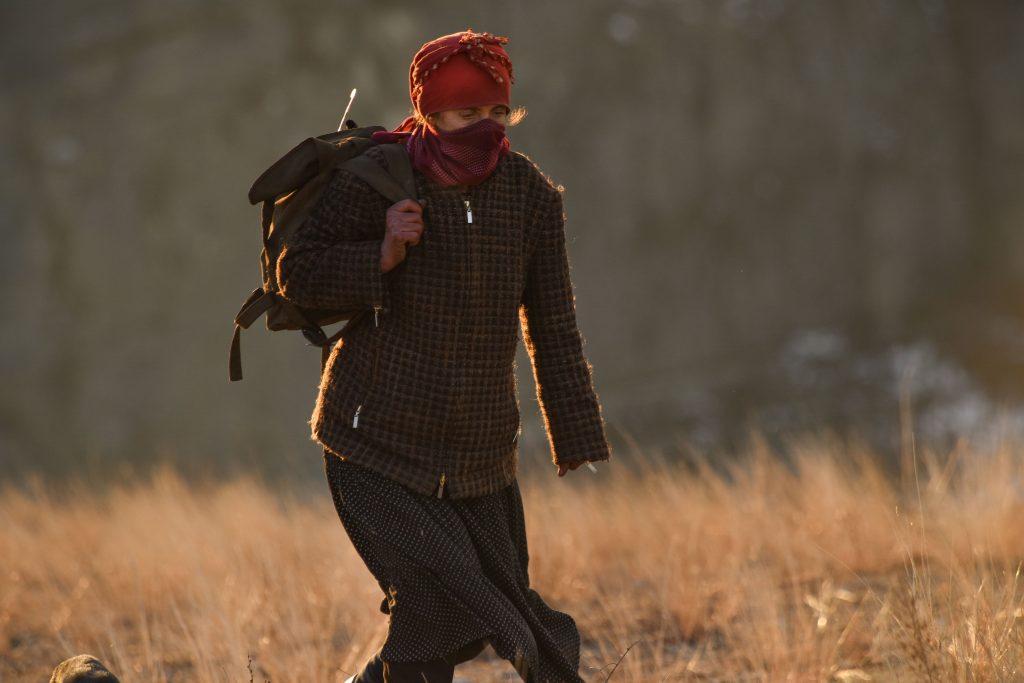 With that said, I did have some sympathy for Hussein, even if his treatment of Hatidze and the village’s environment can be deplorable. Mostly, I could relate to the immense stress he was constantly under. His desire to provide for his family and carve out a living in such a remote location was admirable to witness, even as his management of the farm and failed business deals sunk him deeper into a pit of anger.

Even Hatidze experiences a great deal of emotional pressure. Behind her charming optimism and toothy grin is a woman battling against a world leaving her behind and destroying the things she values the most. And some of her conversations with her bed-ridden mother reveal the stress that she must fight every day.

Stefanov and Kotevska have peered into a world so foreign from our own, yet the themes of the documentary are universal in their significance. Honeyland uses its visual storytelling to depict a way of life that can so easily turn from intimate to visceral. And while I felt melancholy over the diminishing state of the bees and shock at some of the brutal imagery, Hatidze’s joyful demeanour and peerless determination left me with a sweet sense of hope.