The principles of creative progress and the inner-workings of a design genius are presented in stylish fashion in House of Cardin.

The name Pierre Cardin is one of the most powerful brands in the fashion world, garnering a certain level of respect with whatever product it may be attached to. However, the man behind the image is a fascinating story unto himself, as Pierre Cardin has built his career on innovative design married with business cunning, resulting in his mass success as a free, subversive thinker. And in this new documentary film from P. David Ebersole and Todd Hughes, viewers can finally see the journey this extraordinary man took to become the icon he is revered as today.

By design, House of Cardin is stunning to look at. A lot of its visual flair is simply down to showcasing the eye-catching modernist designs associated with Pierre Cardin, from the futuristic space-age dresses of the sixties through to his work in avant-garde furniture creation. However, a strong source material needs to be complemented by strong filmmaking techniques, and thankfully House of Cardin is held together by expressive editing and graphics that lean into the idiosyncrasies that define the Cardin aesthetic. 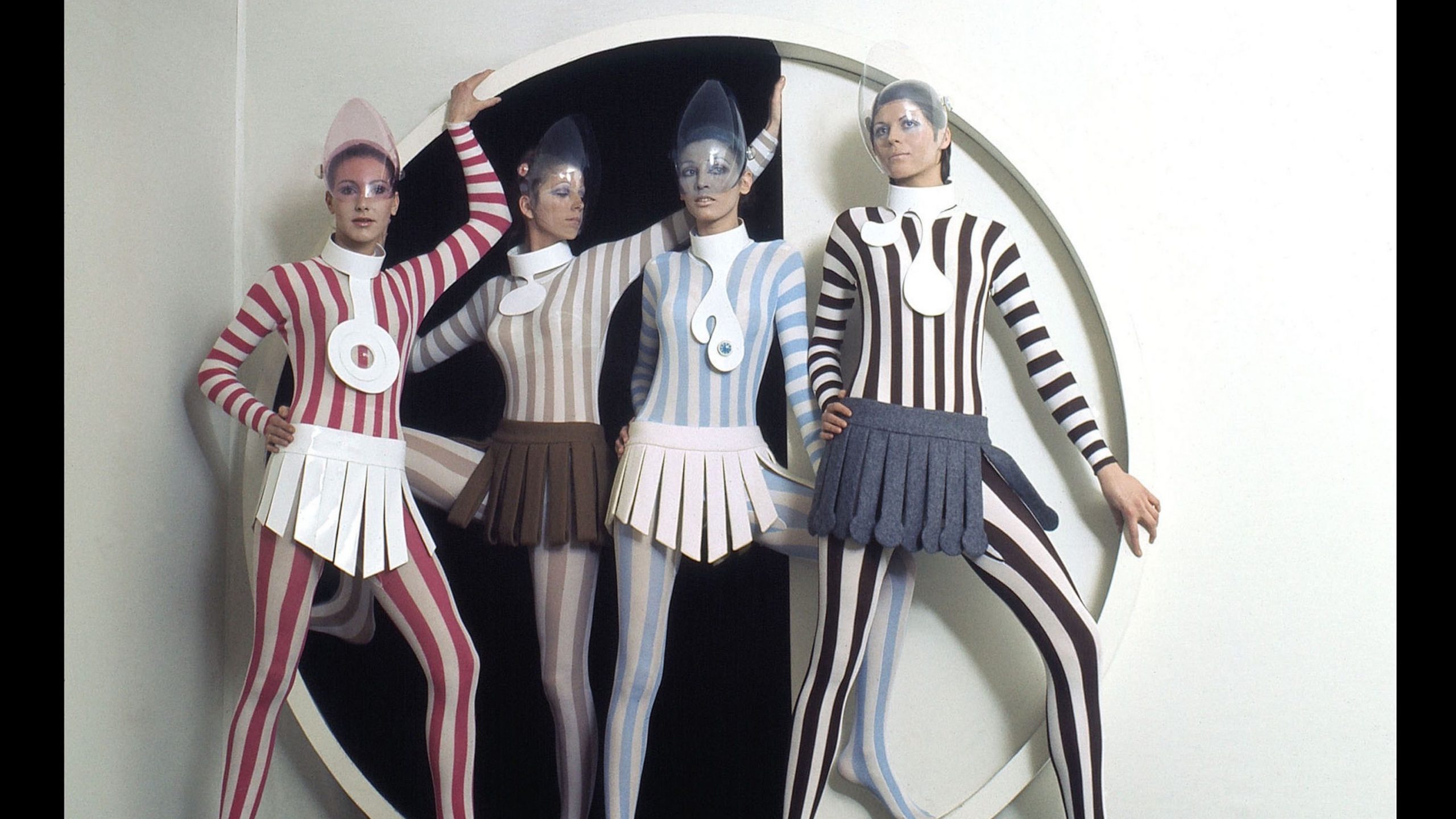 I was also swept away by the narrative structure of the documentary. Even though it progresses through Cardin’s life on a fairly linear path – which may be considered uninspired and simplistic – that story of a poor Italian boy who ended up dominating the fashion world with his subversive, inclusive thinking is just too tantalising to ignore. Besides, the structure is welcoming of viewers who aren’t familiar with the dynamic life of Pierre Cardin and is a really great introduction to each riveting aspect of his career.

And what a career it was. House of Cardin chronicles each stage of this creative genius’ work through his rise in the world of high fashion, to his involvement in experimental theatre. However, the most inspiring quality of his character is his passion to always push the limits into tomorrow and the work ethic that had fuelled his prolific output. Add to this the racial equity he helped push in the modeling industry and advancements in brand marketing that he perfected, and it’s easy to see why Pierre Cardin remains an influential figure today.

I do wish the documentary dived a bit more into the nitty-gritty techniques of fashion designing. The industry is presented through lavish lenses that promote a sense of exquisite living, however, I found the sections in the workshops and behind the scenes where discussions were being had around design, form, fitting, colour, and geometry to be some of the most interesting parts of the runtime. There’s no doubt that the focus of the film is about educating viewers on the life of Pierre Cardin, with Pierre Cardin’s works being secondary, but it would have been nice to see these two aspects share a more balanced load. 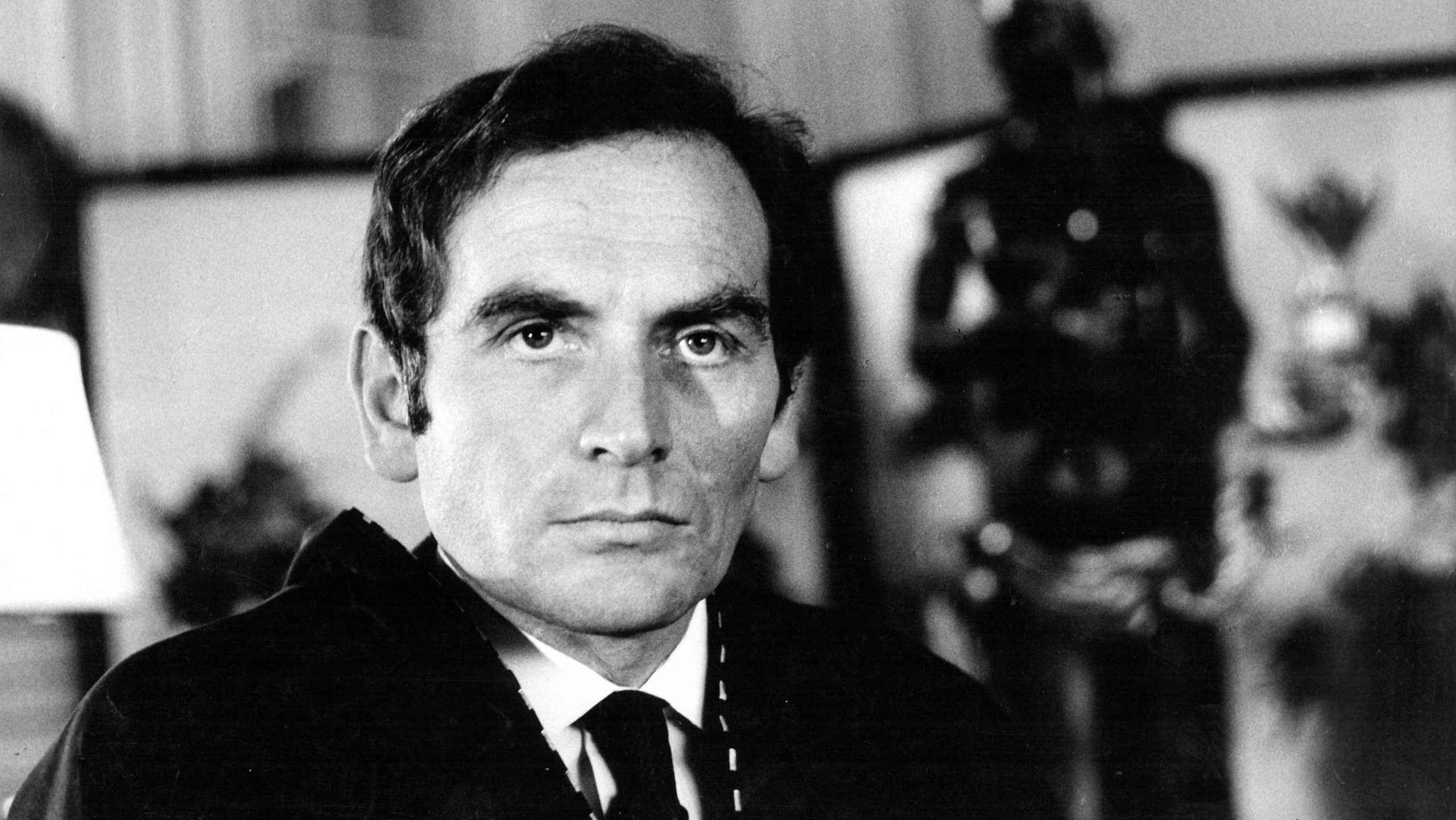 Overall, however, House of Cardin does its source material justice by presenting the life of this extraordinary man in beautiful fashion. The documentary is made in a way to celebrate the visual delight that is apparent in any works by Cardin and the breadth of biographical exploration creates a sweeping narrative that is sure to inspire any creative minds. As such, this is required viewing for anyone who has even a passing interest in design, or who just wants to marvel at the extents of innovation in art.

The Details:
What: House of Cardin
When: 23 July, 2020
Where: Palace James Street Cinemas
Tickets: Here

Mylk Keep It Dreamy On ‘Snooze’