Impromptunes is a professional musical theatre improvisation troupe combining singing, stand up, dance, and a lot of humour.

During theÂ sixty minute show, the actors built an entire piece according to a single suggestion from the audience. Dialogues, songs, rhythm, everything is made up on the spot to produce a fun and unique performance. 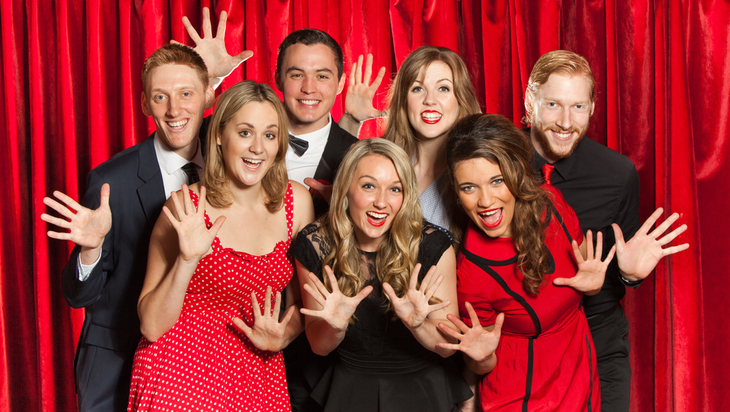 On this night, they settled on â€œBaby tastes like Broccoliâ€. From there, the creativity and the talent of the performers took the audience on a comical journey full of surprises.

Travelling from Alabama to Melbourne, revisiting popular TV shows like â€œAustralian Idolâ€, making fun of Melbourneâ€™s coffee culture, the actors drove its audience into burlesque and impromptu situations with an incredible spontaneity.

They are true talented artists in both acting and singing with an undeniable presence on stage. Each of them have an impressive adaptability as they evolve their characters throughout the show with simplicity and their voices change accordingly.

The pianist is equally talented as he also improvises the melodies the comedians have to follow whilst acting. With the music, he sets the direction of the show and the tone of the future songs. 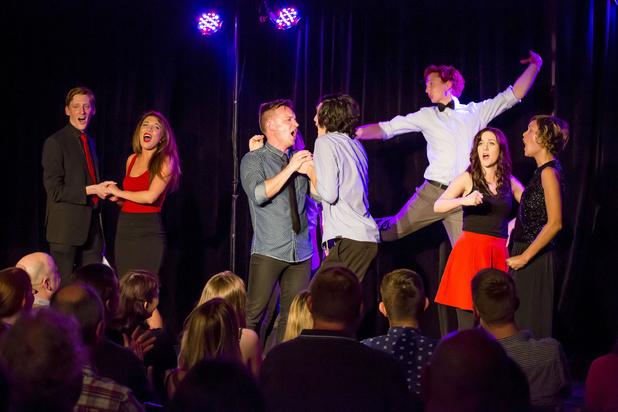 Although improvisation canÂ be risky in terms of flow, thereâ€™s rhythm throughout the show. No breaks nor gaps interrupt the performance; occasionally some stammers step in, but they make the show even funnier.

Sometimes the songs or the dialogues donâ€™t make any sense but the actors are so talented that youâ€™ll be hooked and laugh anyway.

There is energy, a high dose of humour, gesture and an extraordinary alchemy and complicity between the actors making the performance a total pleasure to watch. The best part is that you never know what to expect and each show is completely different.

Impromptunes is amazingly funny; you will never see a show like itÂ elsewhere.