Into the Woods, Stephen Sondheimâ€™s black comedy of twisted fairy tales and hysterically funny duets has finally hit cinemas. While the movie musical is a tricky beast, Rob Marshall and James Lapine have done a commendable job of bringing a deeply â€˜stageyâ€™ production to life on screen.

Into the Woods is a gothic smorgasbord of dimly lit forests, bleak morality tales and unshakeable earworms, seamlessly blending Grimm classics with new characters in a musical quest to lift an ancestral curse and slay a giant. The production design is atmospheric and elaborate in ways that tend to be impossible for stage productions, but the film strikes a keen balance between filling out its setting and maintaining the ominous â€˜off-stageâ€™ techniques of the theatre. 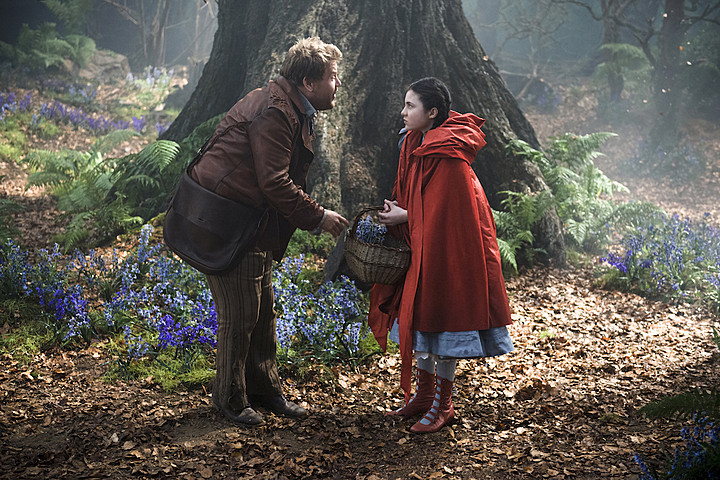 In a pleasant surprise, most of the cast can actually sing. This might seem like a low bar, but I for one still viscerally remember Russel Croweâ€™s Javert in Les Miserables. Here, however, the weakest link is probably Johnny Depp, who growls and gravels his way through his second Sondheim role in a mercifully short cameo. On the other hand, Anna Kendrick (as Cinderella) and newcomer Lilla Crawford (as Little Red) merit special mention, as their soaring vocals largely carry the film. Additionally, while itâ€™s rare to see a remake surpass an original, Chris Pine (Cinderellaâ€™s Prince) can soundly lay claim to the most spectacular rendition of Agony ever committed to stage or screen.

There were some fears that, in being handed over to Disney, the musical was going to be sanitisedâ€”but this is largely not the case. While some elements have been toned down or removed, majority of the mayhem, murder and marital infidelity is still in place, and the film as a whole is deliciously bleak. 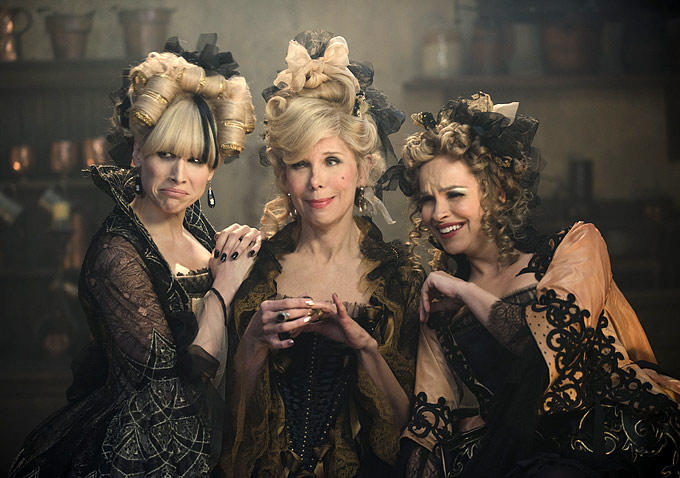 But, as with all adaptions, there is some loss involved in bringing the story to a new medium. Songs have been cut, but (with the notable exception of the Agony reprise) the pruning has been judicious and eliminated lengthy exposition pieces better conveyed through action. However, by cutting the fourth wall-breaking narrator, the film also loses one of its most magical and important meta elements (it also severely limits Simon Russel Bealeâ€™s screentime, which is a real pity).

Into the Woods has always been a musical that seemed impossible to remove from the stage, and while this film isnâ€™t perfect, it has done a remarkable job of translating a difficult production for a wider screen audience. Though it in no way supersedes the theatrical version, Disneyâ€™s Into The Woods is a laudable adaption, and a vastly entertaining film it its own right.

Interview: The Great Beyond