Kung Fu Legend,Â Donnie Yen,Â has appeared in his final film from theÂ ‘Ip Man’ trilogy,Â after fans were left disappointed from the successful release of ‘Ip Man 2’Â in 2008, whenÂ Yen informed us it would be his last film of the series.Â

The ‘Ip Man’Â trilogy is loosely based on the life of the Wing Chun grandmaster, Yip Man,Â who gave Wing Chun international recognisability.Â ‘Ip Man 1 & 2′Â are centred around Ipâ€™s life in 1930 and 1950 in which he was apart of the Japanese occupation in Foshan and whilst he established himself as a Kung Fu Master, respectively. Set in 1959, ‘Ip Man 3′Â pits the main characterÂ against American gangster Frank (Mike Tyson) and rival Wing Chun master Cheung Tin-Chi (Zhang Jin). 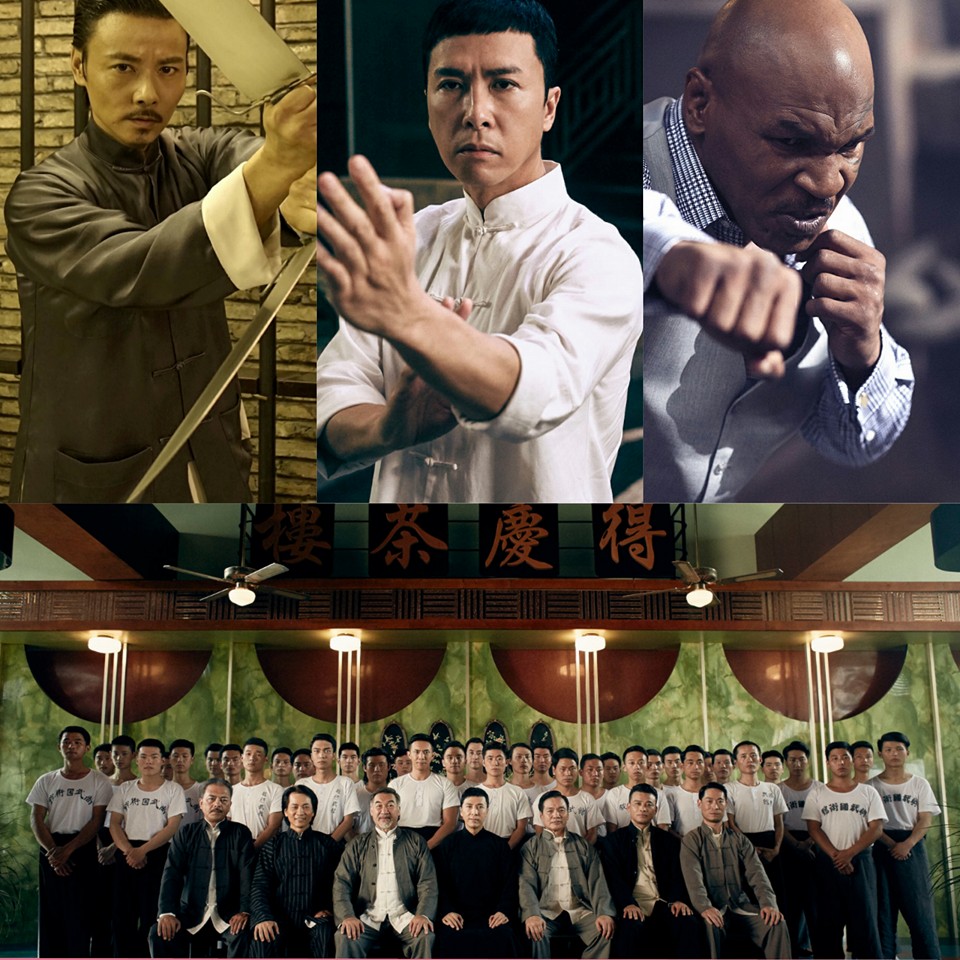 Despite rumours that the filmÂ would centre around the personal relationship between Bruce Lee and his master, EdmondÂ Wongâ€™s script steered away from the famous student. This is possibly due to the directorâ€™s fear of Leeâ€™s fame detracting from the story of the central character. Though the movie was predictable, it became confusing midway due to the subplots over-shadowing the main plot. This was made worse by misleading advertising in the films trailer. What saved the movie from becoming a generic martial arts film is the interactionÂ between Ip and his wife, Cheung Wing-Sing (Lynn Hung). There is greater character development, therefore, humanising the Kung Fu legend and making him more relatable.

Wilson Yipâ€™s directorial style forces the audience to understand volumes through the exquisite acting of Yen and Hung. He handles the relationship between Ip and Wing-Sing with sensitivity, without manipulating the viewer. Reminiscent of his techniques in ‘Juliet in Love’ (2000), he lets the audience decide whether or not they like the characters. Under his direction, this film gave depthÂ and emotion. Yip is masterful at transitioning talking to fight scenes smoothly. There was no obvious use of CGI or wire use and it was a refreshing return to original Kung Fu films.

Fight choreographer Sammo Hung, ‘Enter the Dragon’ (1973), ‘Ip Man 1 & 2’, was replaced with Yuen Woo-Ping, who worked on ‘The Matrix’Â (1999), and ‘Kill Bill’Â (2003). Woo-Pingâ€™s fight scenes reiterates that martial arts arenâ€™t about wires and over the top tricks. Itâ€™s about form, style and skill. However, Woo-Ping did bring to ‘Ip Man 3′Â a Hollywood feel as seen in his previous filmsÂ which detracts the authenticity which would be found in traditional martial arts films.

What lifts this film from being merely an action movie is the deviation from the previous filmsâ€™ ethos. There is not one fight-to-the-death scene. Instead ‘IpÂ Man 3′Â promotes the craft of Wing Chun, its history, and purpose for self-defence. It is the finale film ofÂ Donnie Yen as a Kung Fu actor, and his dÃ©but as a true actor.

An Interview with The 400 Co’s Laura Chong