heartBeast Theatre transport Shakespearian tragedy into the unforgiving bush of 19th century New South Wales in this masterful, minimalist reimagining of a classic.

As always, the company have worked wonders within the confines of Trinity Hall. A dead tree marks one end of the narrow stage, its large shadow thrown over the lancet windows. Thereâ€™s a palpable chill in the air, and the harsh desert tones of the set call the brutal Australian countryside to mind in a visceral, spine-tingling way. King Lear is a natural fit for the sadly underused genre of Australian Gothic, and with some minimal tweaks to the script and the incorporation of a uniquely Australian soundboard and stage design, heartBeast have hit upon a winning combination. 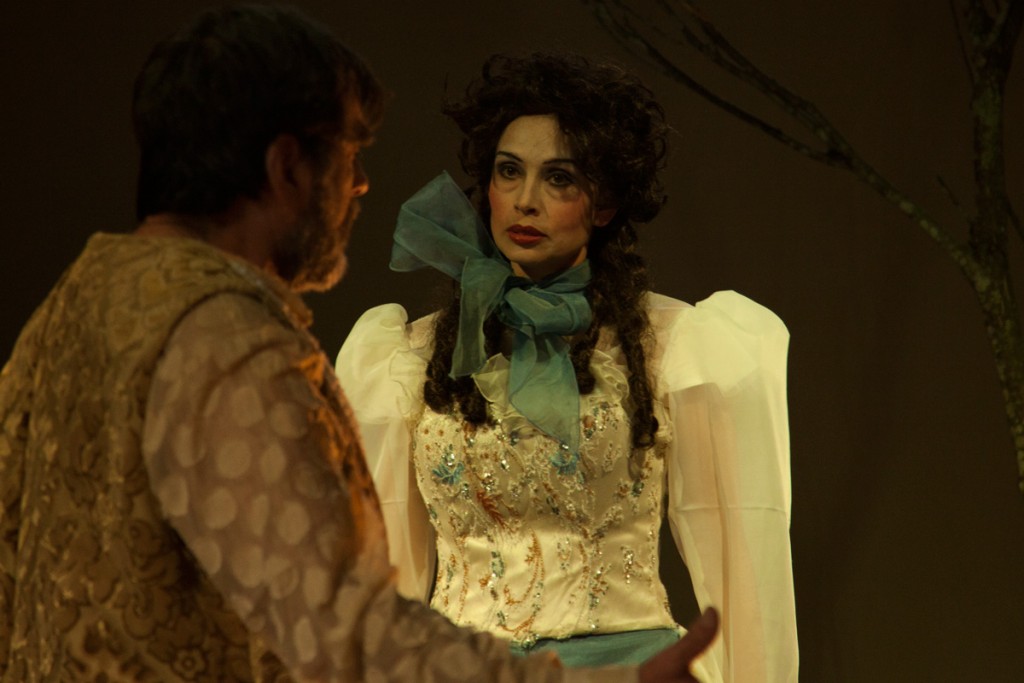 The long cat-walk style stage gathers the audience close and draws them inexorably into the disaster playing out inches from their noses. Itâ€™s a risky moveâ€”the immediate presence of the audience coupled with the starkness of the set require nothing short of utter commitment from the cast. This charge is only furthered by the difficulty of Lear as a play; lacking the easy, grandiose speeches of Macbeth or Hamlet, it demands a much less attractive portrayal of madness from its players.

heartBeastâ€™s company rise to this occasion spectacularly. John Evans plays a thoroughly convincing Lear, wavering on the line between wrathful and pathetic. His impotent rage and childlike distress at his own mistreatment are captivating, and he sells Learâ€™s difficult slide into insensibility completely. David Paterson, as Edgar, takes up the remainder of the playâ€™s madness with great aplomb. You cannot help but be impressed by his willingness to hurl himself around the unforgiving and frigid set in little more than a handful of mud, and the violent physicality of his performance gives credibility to the playâ€™s dark themes. 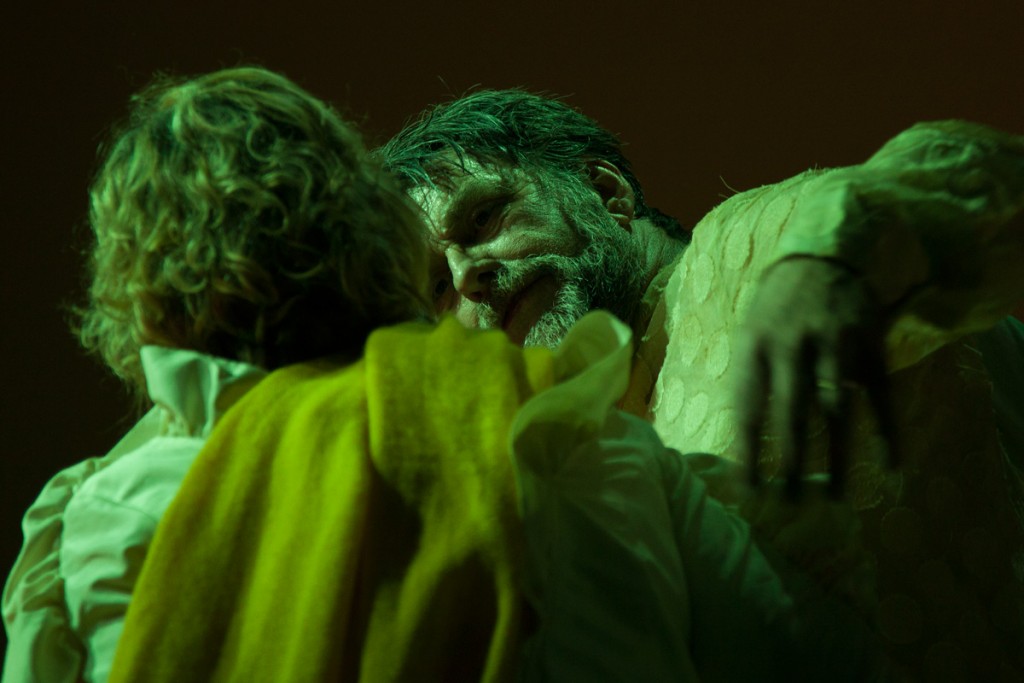 Thereâ€™s something wonderfully intimate about heartBeastâ€™s productions, from their gorgeous home in Trinity Hall, to the intermission cups of tea, to the blankets provided to ward off the August cold. Coming into their space feels like walking through your own front door, and it forges a personal connection with the works being presented, something the larger theatres often struggle with. For a play such as King Lear, this intimacy can be the vital difference between rapture and napping.

heartBeastâ€™s production falls very firmly on the side of the former. The play is pared back to the simple glory of its language and the strength of its characters, yet simultaneously suffused with new depths and a hauntingly familiar sense of impending ruin. Thereâ€™s been a great lack of Shakespeare in the city this yearâ€”but this show has been worth the wait.

For more information or tickets, head to heartBeastâ€™s website here.

Get Your Last Taste of Good Food Month Brisbane 2015