La Sylphide is one of the worldâ€™s oldest performed ballets, but itâ€™s hard to imagine a better production of the romantic classic than that currently playing here in Brisbane.

With an upcoming UK tour on their books, the Queensland Ballet is truly becoming an international player, and, watching the incredible strength of the Company in this performance, itâ€™s quite easy to see why.

The principals are all outstanding, and every ounce of the incredible technical skill, dedication and artistic passion that has earned them their position is on show in La Sylphide. Yanela PiÃ±era is breathtaking as the eponymous Sylph, and her delicate, fluttering point work, propelling her across the stage like the beating of a butterflyâ€™s wings, is wondrous. 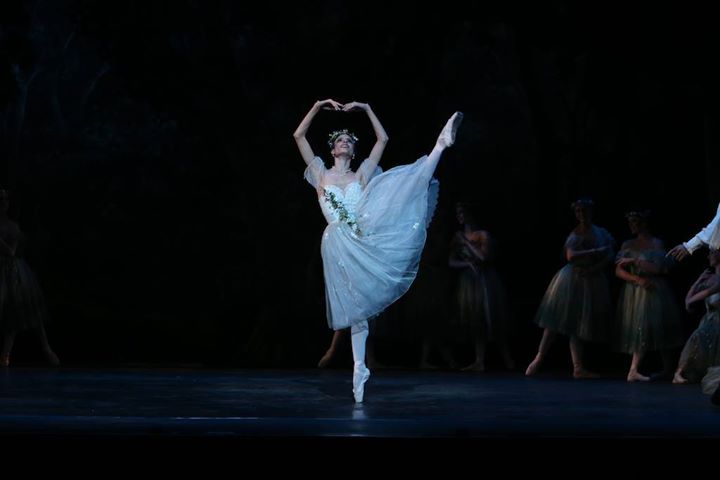 The production is also greatly enriched by the presence of guest artists, Qi Huan, Mary Li and Janette Mulligan. Huan in particular is a treat to watchâ€”his spectacular combination of iron strength and curious weightlessness is breathtaking, and his dramatic passion holds the audience captive.

There is also a good deal of local talent bolstering proceedings. It was charming to see so many of the balletâ€™s younger members take a place on stage, while the soloists and Company proved they will do the state proud in London. 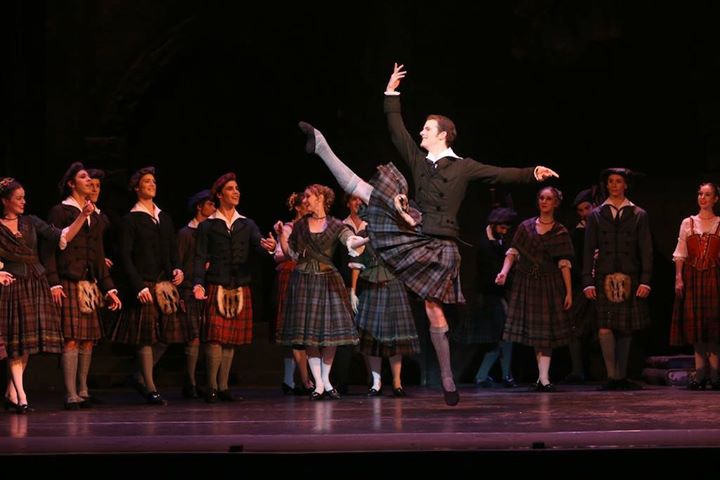 La Sylphide is one of the great romantic ballets, and this production, choreographed by Peter Schaufuss and designed by David Walker, allows this aspect of the show to shine. The Sylphâ€™s second entrance, through a window open onto a vast and misty wood perfectly encapsulates the Romantic fascination with untamed wilderness and their refusal of industrial progress. This foregrounding of the balletâ€™s ideological and literary preoccupations, in concert with just the right amount of theatrical trickery, gives the piece a pleasing narrative depth. 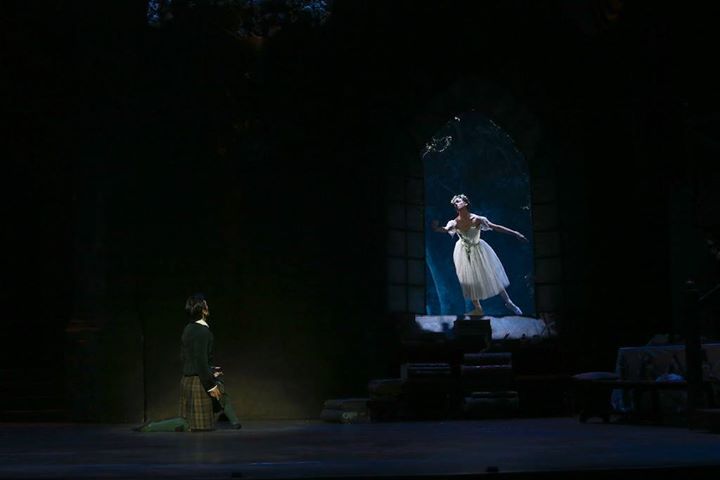 The grandiosity of the ballet and this productionâ€™s pedigree might be a deterrent to the casual viewerâ€”but La Sylphide is a deeply felt production, not merely an aesthetic expedition. It is by turns heartbreaking and hilarious, joyous and mournful, and fully showcases its principals as dramatists.

La Sylphide excels in all areas, as should probably be expected with the involvement of the Schaufuss family, who are three generations deep in this particular ballet. Here, La Sylphide is perhaps in the most well-versed and caring hands it could possible hope for, and as a result, the production soars.

Where The Playhouse, QPAC.

For more information or tickets, head to QPACâ€™s webpage.

FLUFF: A Story of Lost Toys