On Saturday, March 3rd, we had the pleasure of attending Lil Uzi Vert‘s show at Eatons Hill Hotel. Uzi has been making waves in the industry over the past few years. His viral track XOTourLif3 was clocked in at #74 on Triple J’s Hottest 100 earlier this year.

Lil Uzi Vert‘s performance at The Eatons Hill Hotel was a near-sellout show. Opening the show to all ages, Uzi’s under 18s crowd packed the top floor of the Eatons Hill Ballroom.

Uzi’s Australian fans have been eagerly anticipating his arrival since the announcement of his tour in October last year.

The hype was well deserved. Lil Uzi Vert‘s live performance was high-energy, fast-paced and all round fun to watch.

There’s something genuinely exciting about watching a performer who knows their art, from flawless execution of their vocals to maintaining their energy throughout the show.

It’s that sense of excitement that had Uzi‘s fans buzzing from the time he came onstage, to the time they spilled out from the venue.

Taking to the stage with ease, Uzi managed to involve every single member of the ballroom crowd, from the pint-sized punters upstairs to the adults mid-mosh downstairs.

He simply delivered what the crowd wanted. Cutting straight to the chase, performing his verse (and only his verse) of Migos‘ Bad and Bougee. Midway through his track Dark Queen, he opted to deliver a second performance of XO Tour Lif3 instead.

Uzi made it clear that he’s here to stay, and we wouldn’t be shocked to see him selling out larger venues once he returns.

To keep track of all Lil Uzi Vert‘s latest news, follow him, here. 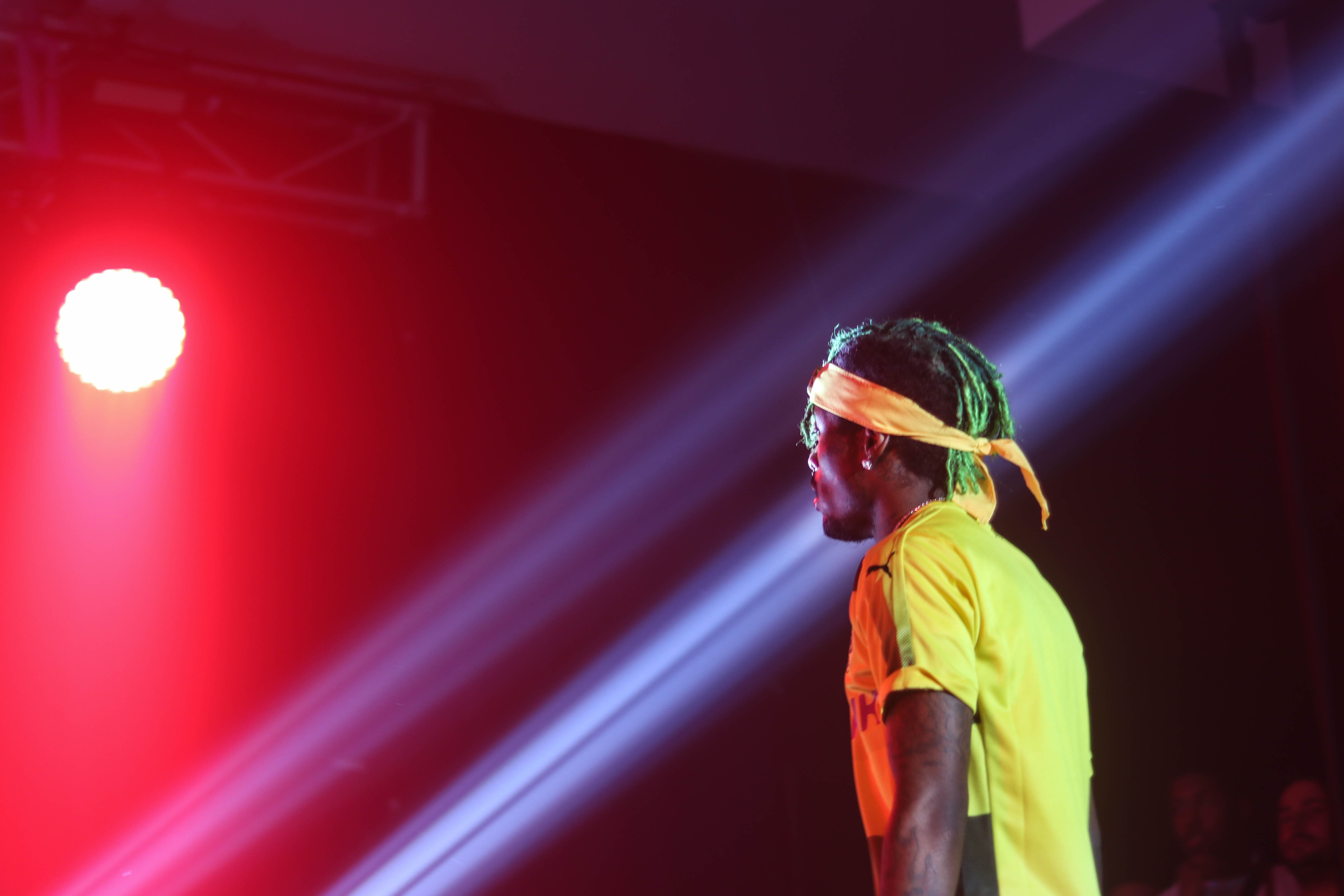 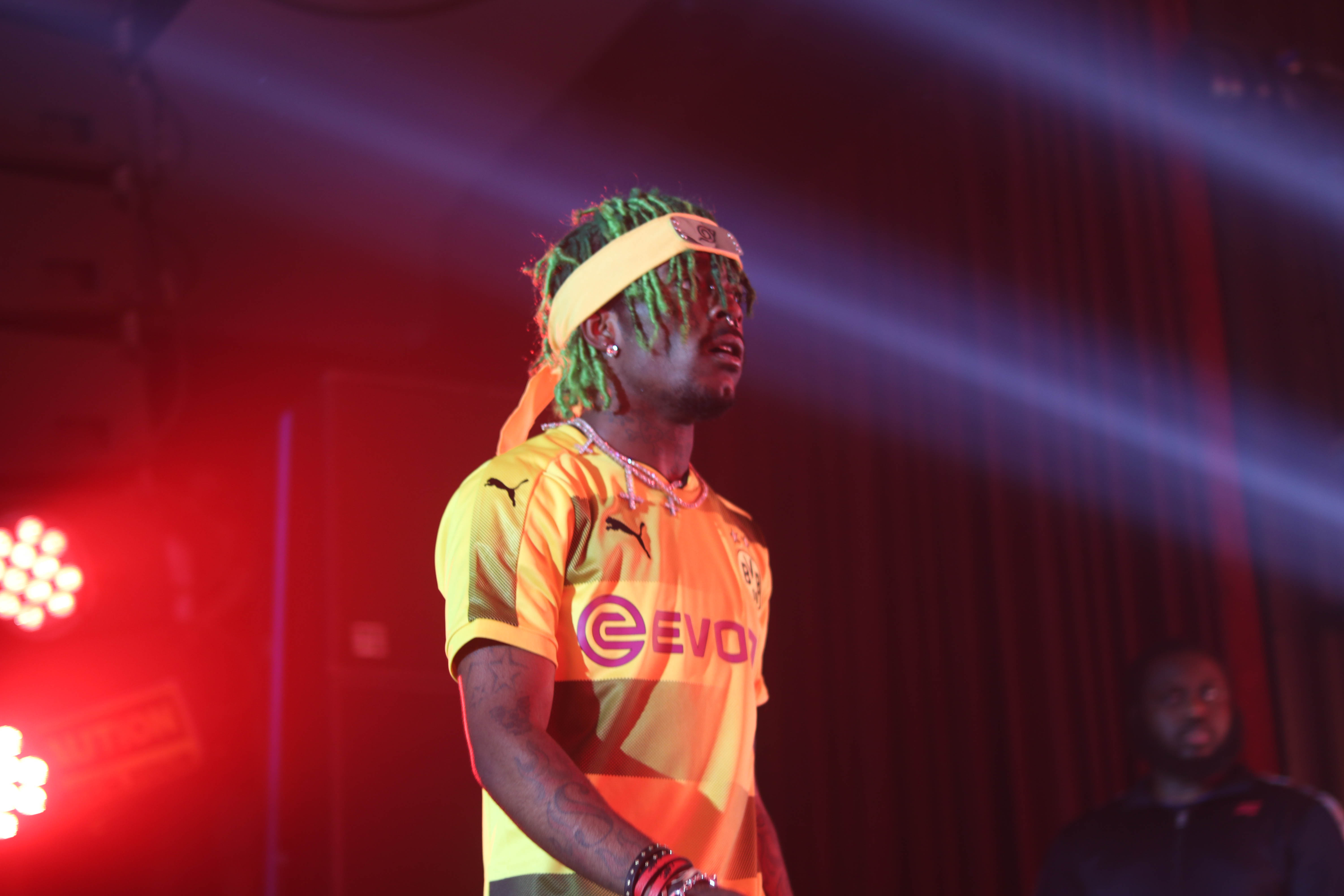 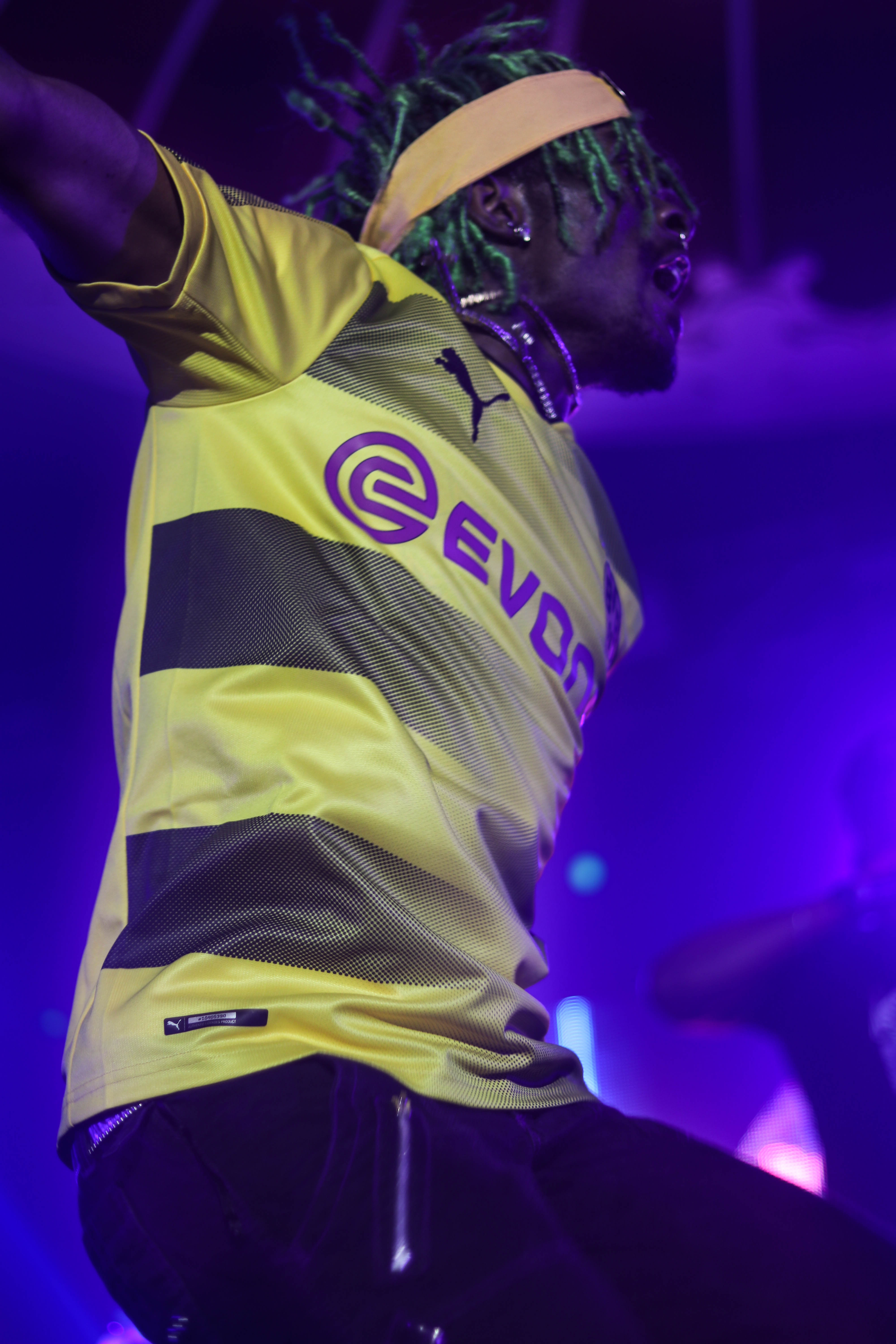 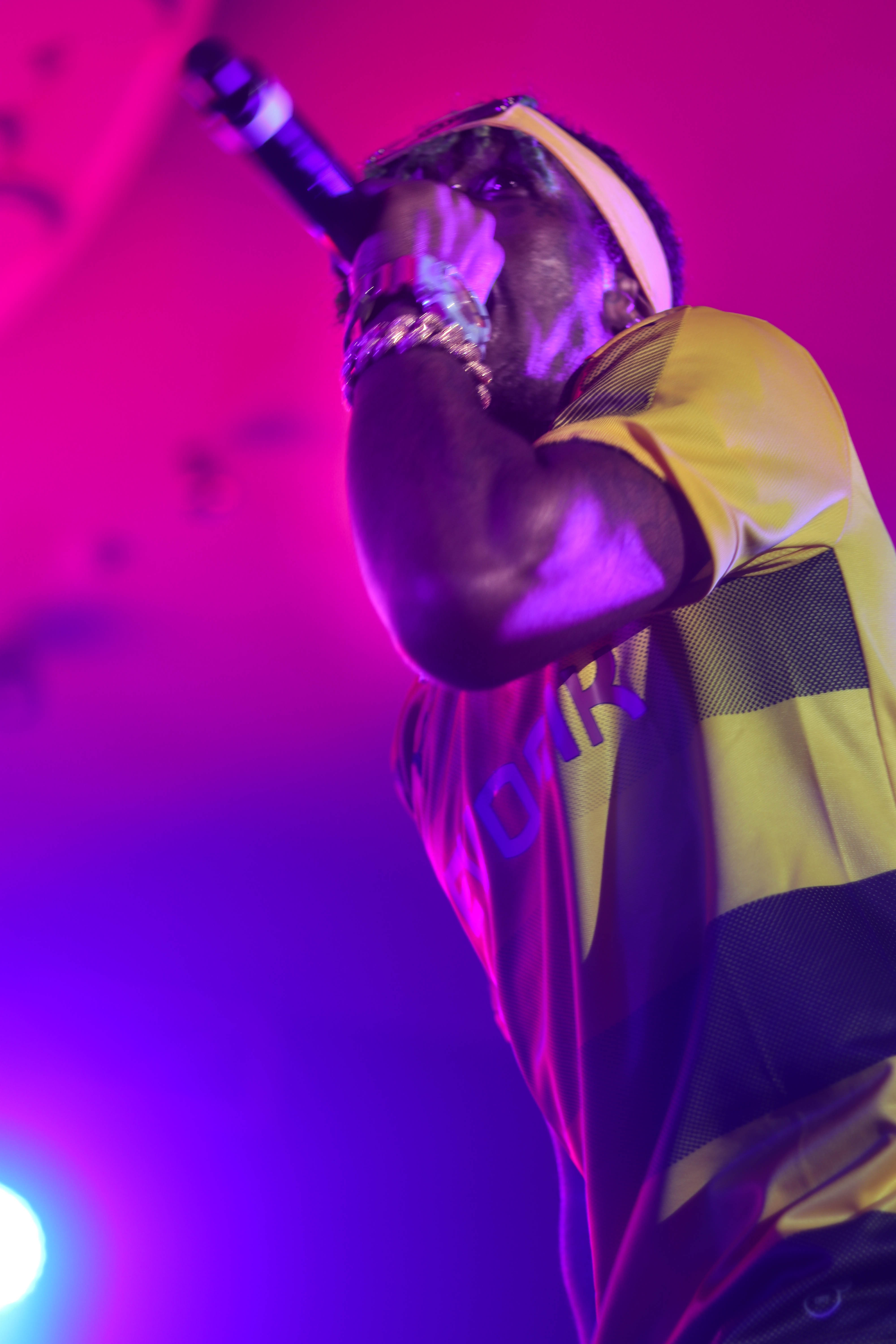 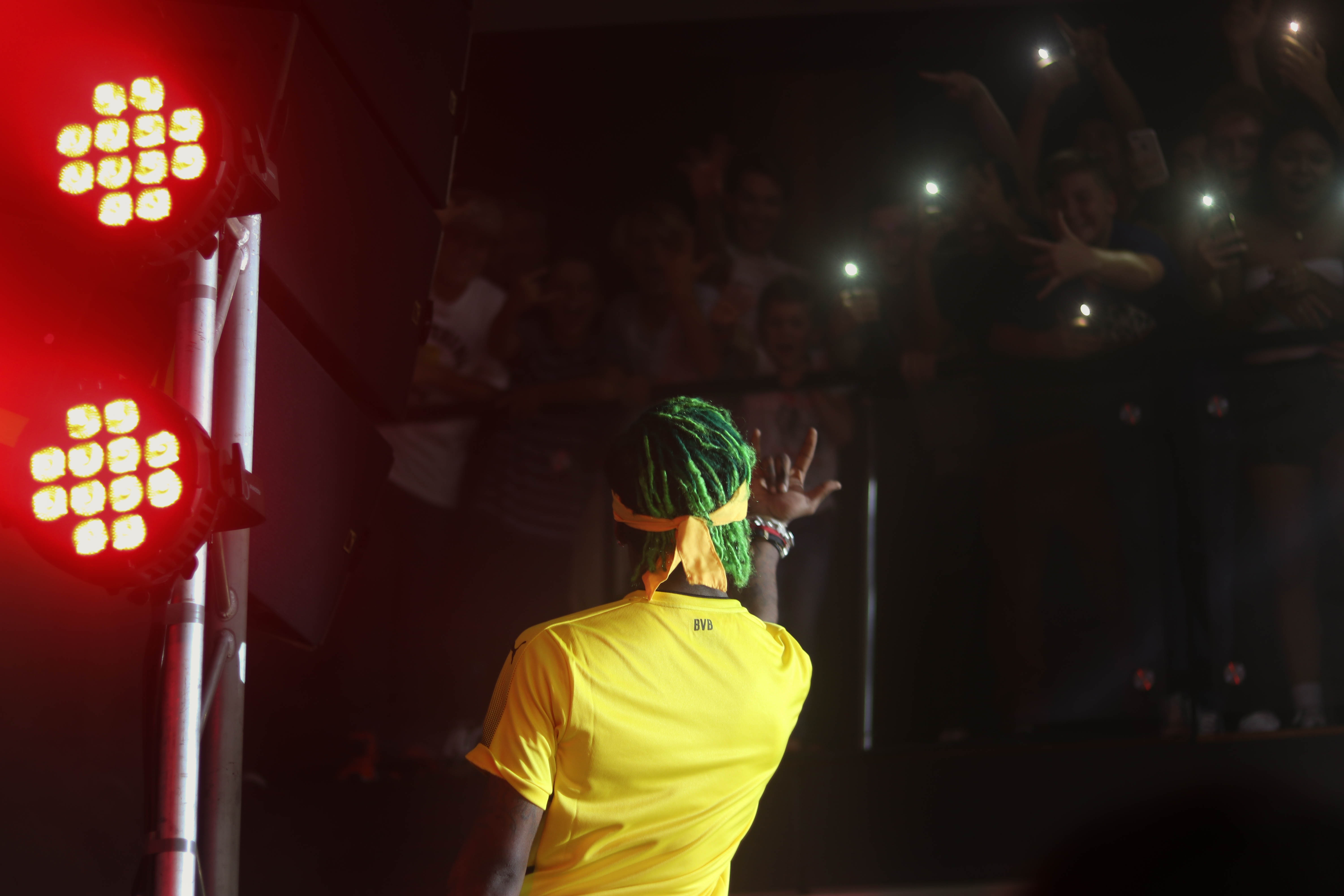 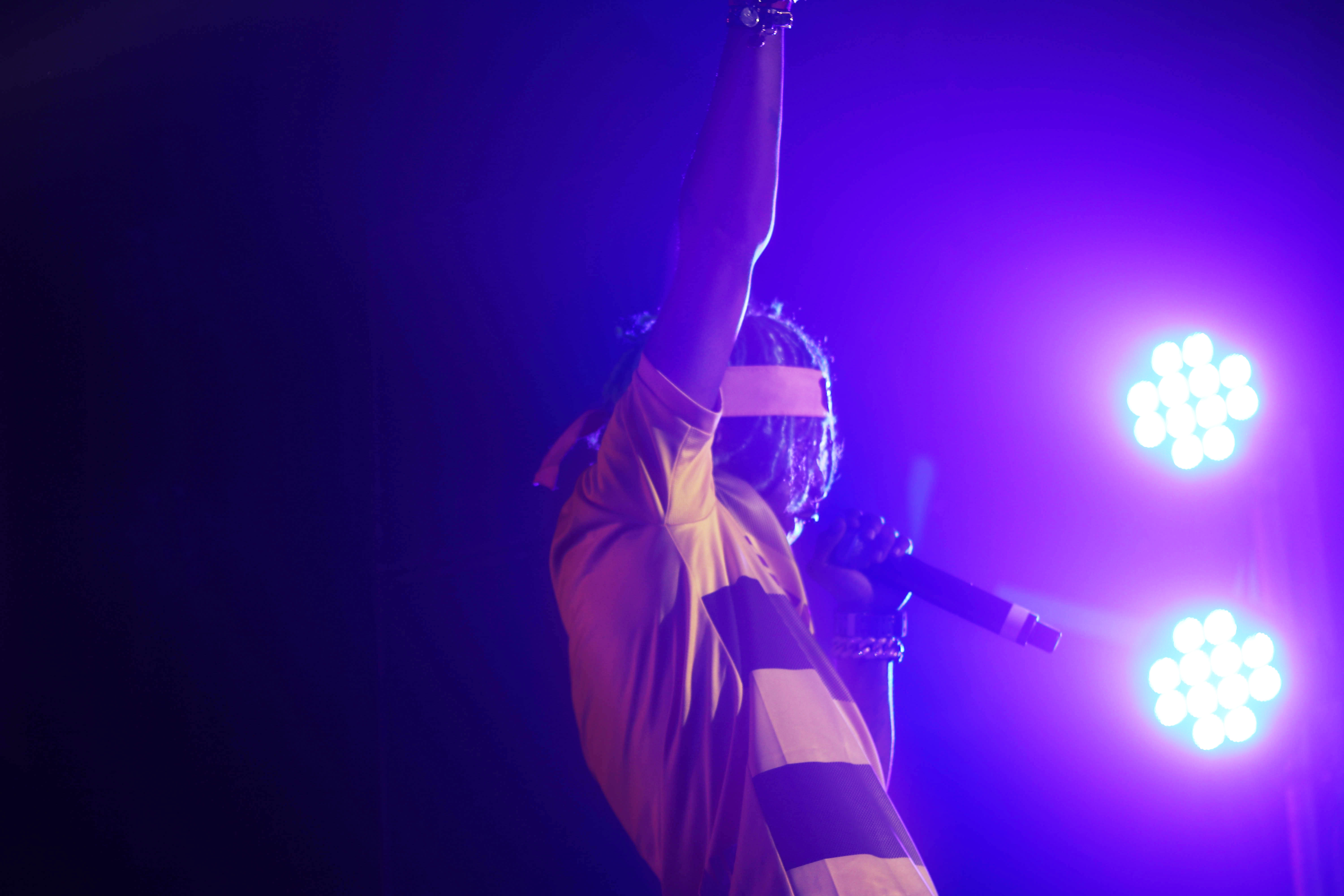 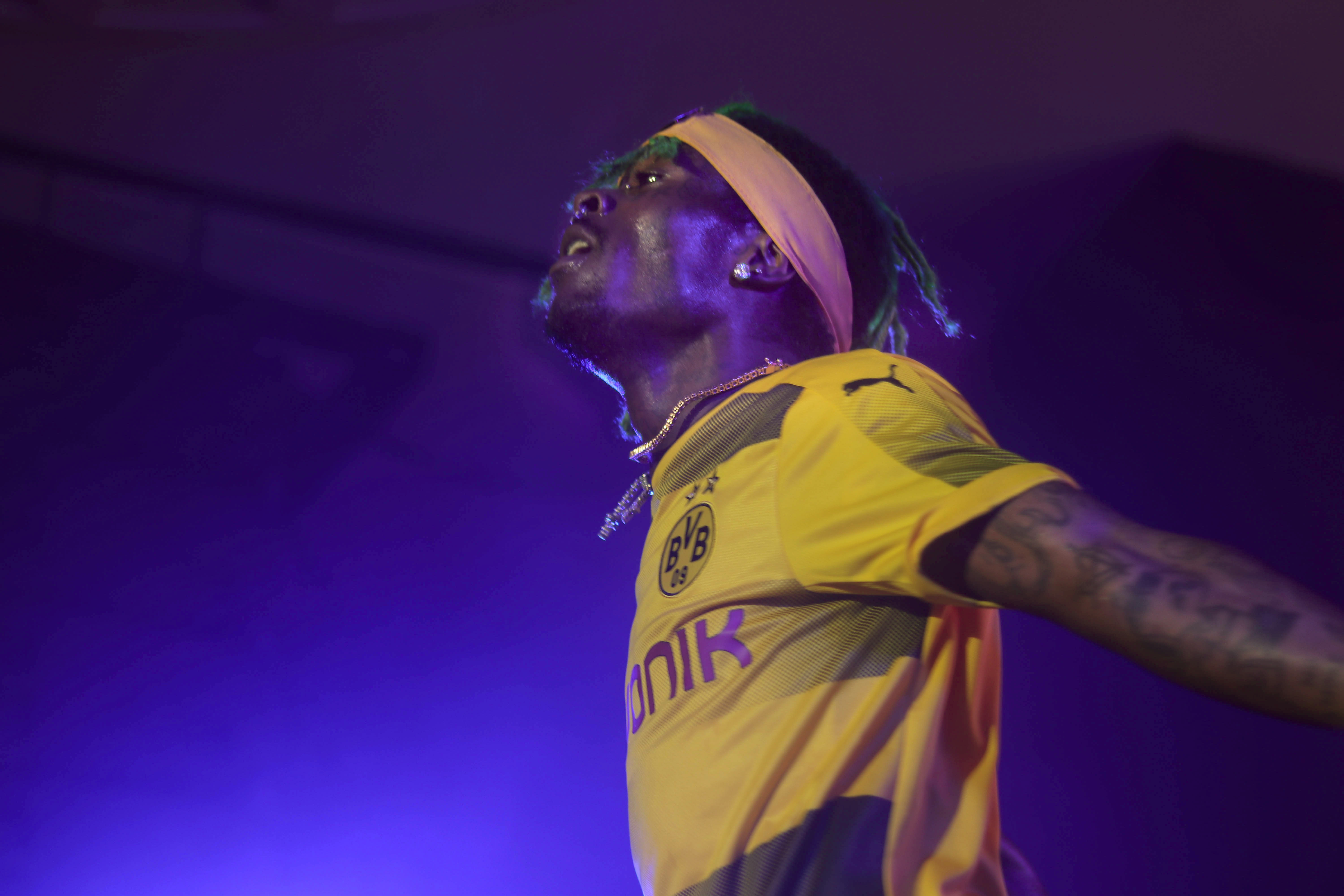 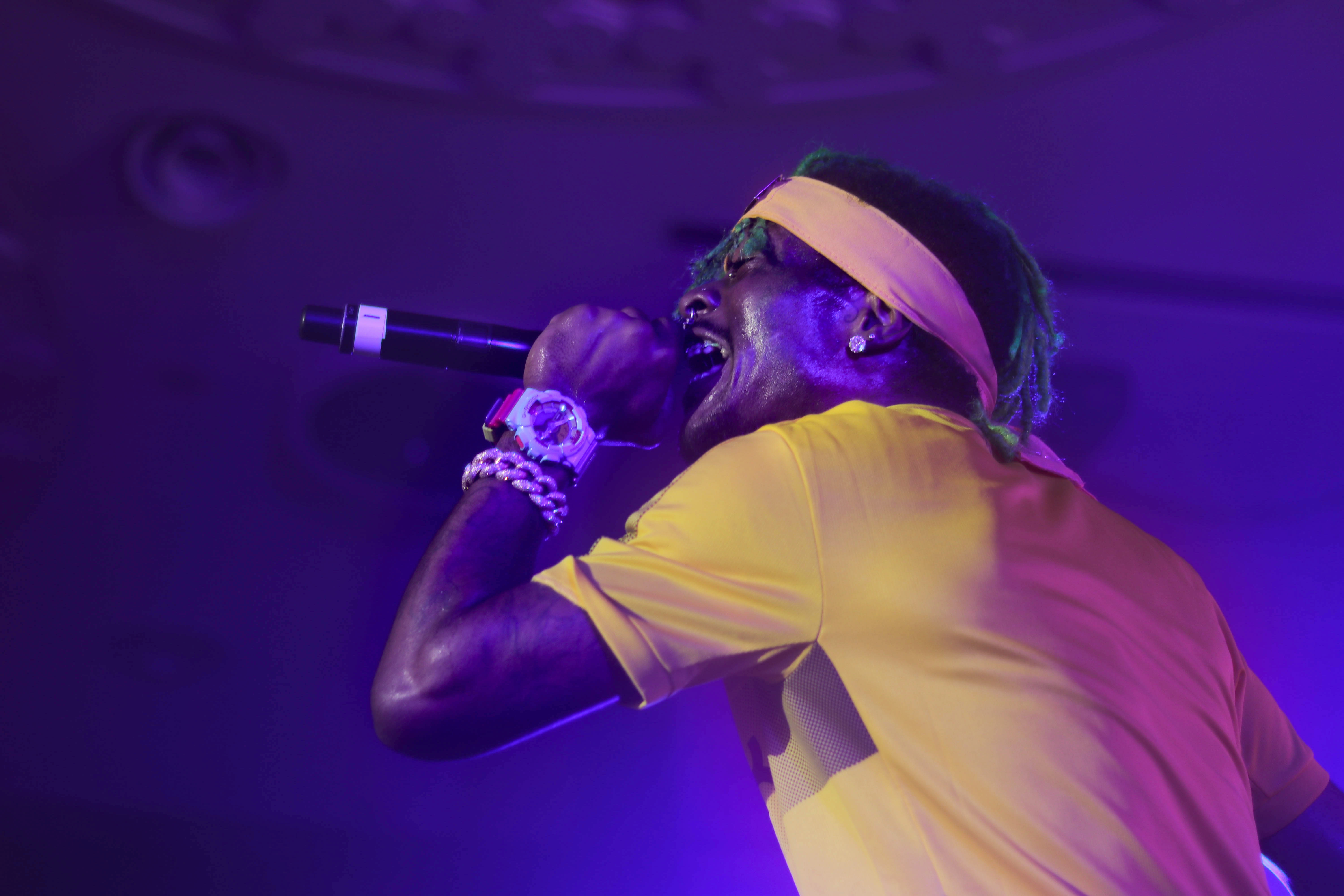 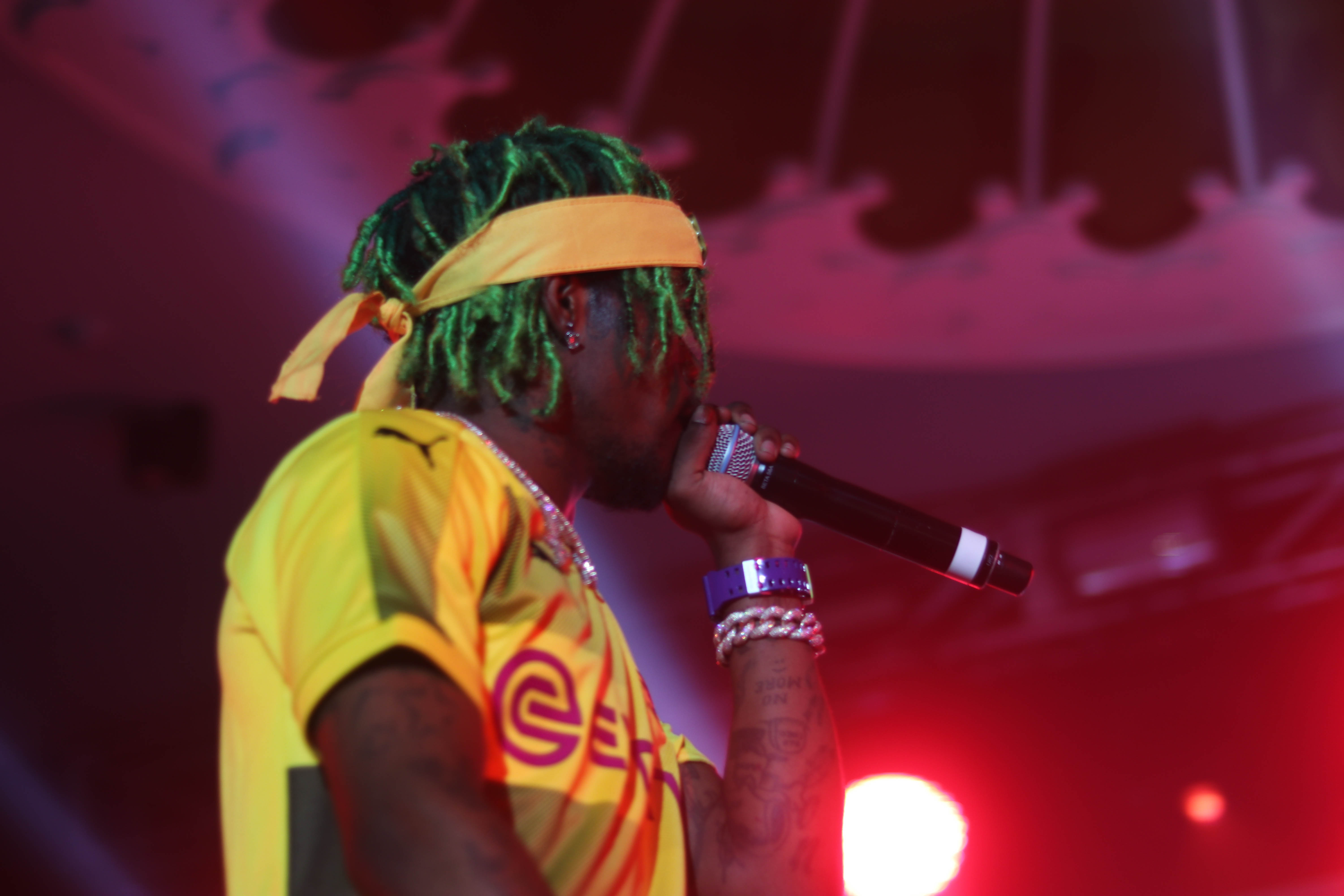 Lokoa Leather: For ‘Vagabonds at Heart’