Why do period-era films have such an affinity for terribly awkward sex-scenes and people who canâ€™t quite play the piano? Madame Bovary offers no answer to this conundrum, but it certainly has both these things in spades. And unfortunately, they set the tone of the rest of the filmâ€”vaguely unsatisfying, but certainly not incompetent.

There is nothing grossly wrong with Madame Bovaryâ€”the bleak cinematography, dismal realism and quiet restraint are all typical of a cerebral period flick, while the narrative beats are all in an artfully understated row. Yet, overall, this adaption feels like a waste of one the greats of the French literary canon. Realism is no longer the innovation it was for Flaubert, and his dedication to le mot juste is mostly lost in what is a very quiet picture. Large chunks of the plot are also missing (though, in all fairness, it would have been a very long day at the cinema indeed had they been present), and the film feels diminished for it. 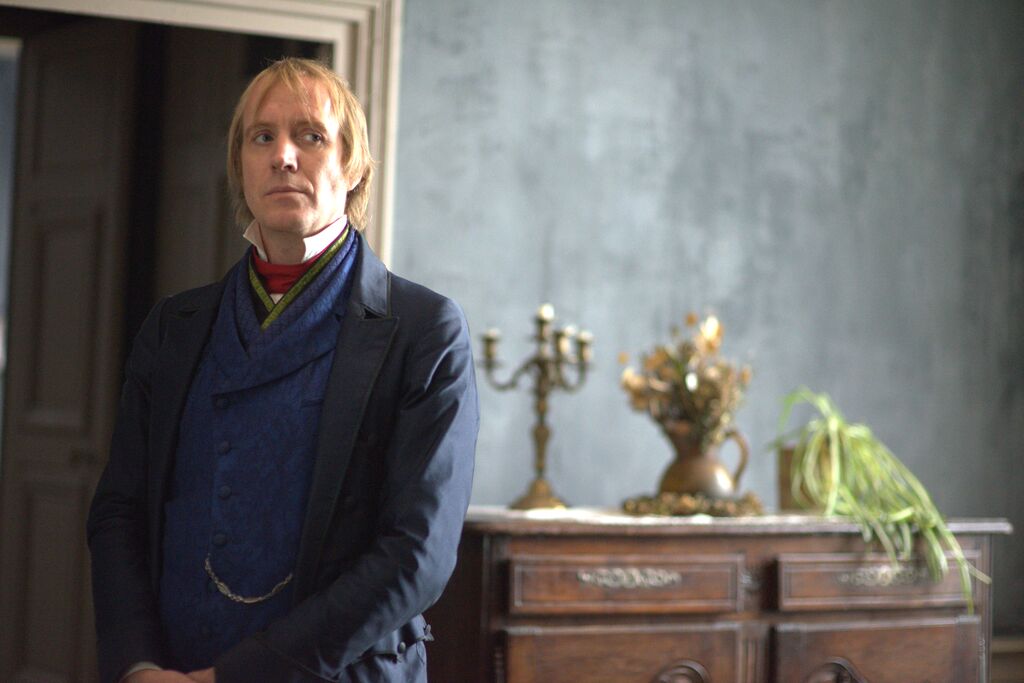 Australian Mia Wasikowska takes the title role, but her delivery is so restrained she seems to be withholding the bulk of her performance. Unfortunately, this makes for a seriously unlikeable protagonist. It may well have been an intended subversion on the part of Barthes, but as the film progressed, I found myself rooting for literally any other character on screen. Emmaâ€™s sweet, if inept, husband Charles (Henry Lloyd-Hughes). Her clearly no-good Marquis lover (Logan Marshall-Green). The nice young clerk from Rouen (Ezra Miller). The old ladies carrying bundles of sticks on their backs. The bottle of arsenic we all know is coming.

The supporting cast provide a lot of the emotion that Wasikowska holds back, but their baffling array of accents is distracting, and detracts from Barthesâ€™ hyper-realist aesthetic. Possibly the broad sweep of dialect holds some subtle commentary about linguistic diversity in France. Eventually, I tried to pair Emma with her final love interest by matching up accents, but it proved a fruitless endeavour. 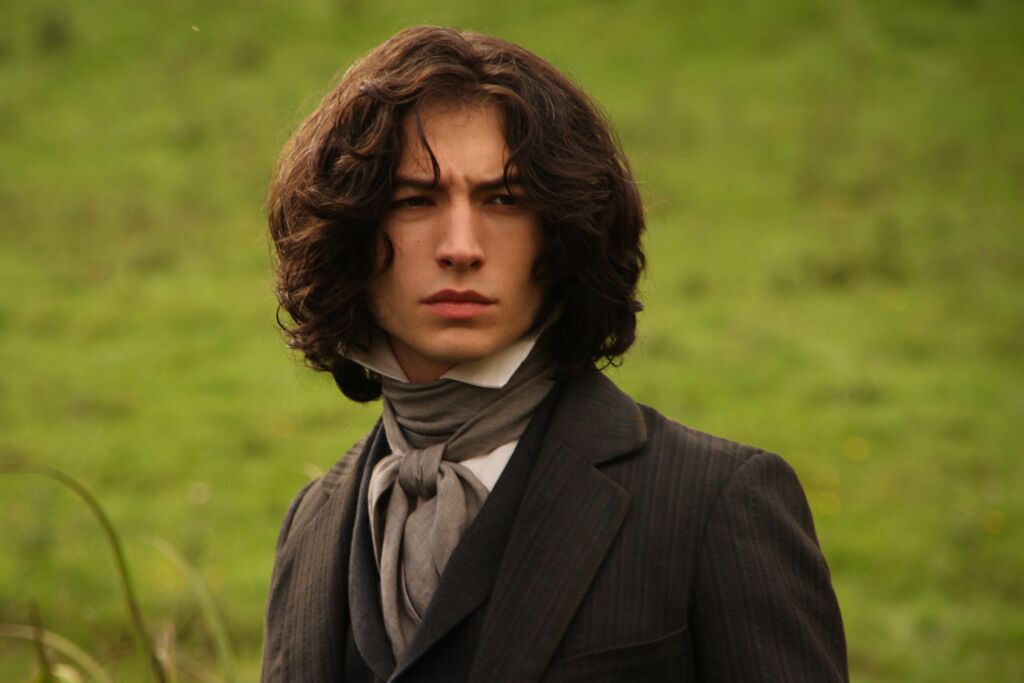 Madame Bovary embodies all the unadorned reality Flaubert originally portrayed, but the film feels too small and too one-noted to fully capture the richness of its literary heritage.

Madame Bovary opens in cinemas on the July 9. Watch the trailer here.