Manny Lewis sees Aussie comic Carl Barron try his hand at a more serious style, in this semi-autobiographical film about a comedian struggling to balance his public funny-man persona with a deep personal dissatisfaction.

Drawing from his own experiences on the road, Barron brings a great authenticity to the piece, and title character Mannyâ€™s bitter malaise is tangibleâ€”sometimes overwhelming so. Thankfully, both he and the narrative are lifted out of the morass by the supporting cast. Together, Leeanna Walsman as Maria, Mannyâ€™s secretly-working-a-fantasy-hotline girlfriend, Damien Garvey as his boozy, larrikin manager and Roy Billing as an emotionally distant and deeply old-fashioned father represent the better part of Australian pictures. Original, honest and warm, their characters bring a much needed breath of fresh air. 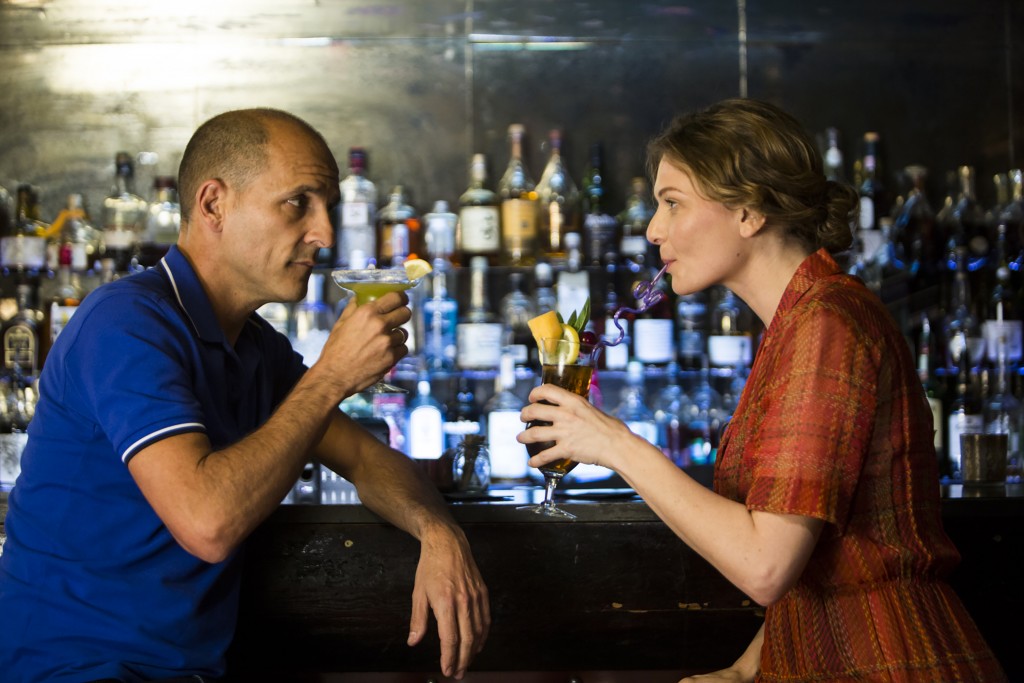 The film lets itself down, however, in a seeming unwillingness to engage with its own themes. Many ideas are danced around (Mariaâ€™s secret job, Mannyâ€™s isolation and childhood trauma), but their limited explication falls just on the wrong side of restraint. Barron tries his hand at auteurship, as writer, actor and executive producer, but his over-involvement in the production only serves to stifle it.

The story never strays far enough from his experience to really take flight as its own narrative, but neither is it honest enough to be a compelling autobiography. Rather, it views as an idle daydream, the kind a man might tell himself about his life as he busses in to a dull office jobâ€”a deeply solipsistic piece that reduces everything and everyone in Sydney to props in Barronâ€™s quest for personal meaning.

This is a real pity, as the picture has all the ingredients of a great film. However, like so many Australian films before it, Manny Lewis doesnâ€™t quite know what to do with itself. Is it a rom-com? The elements are all there, but the tone is off. Is it a gritty biopic? Maybe, but the film treads too lightly over its major issues. Is it Australian? Yes, definitely. But without a solid manifesto beyond sweeping wide shots of Sydney Harbour, the film flounders. 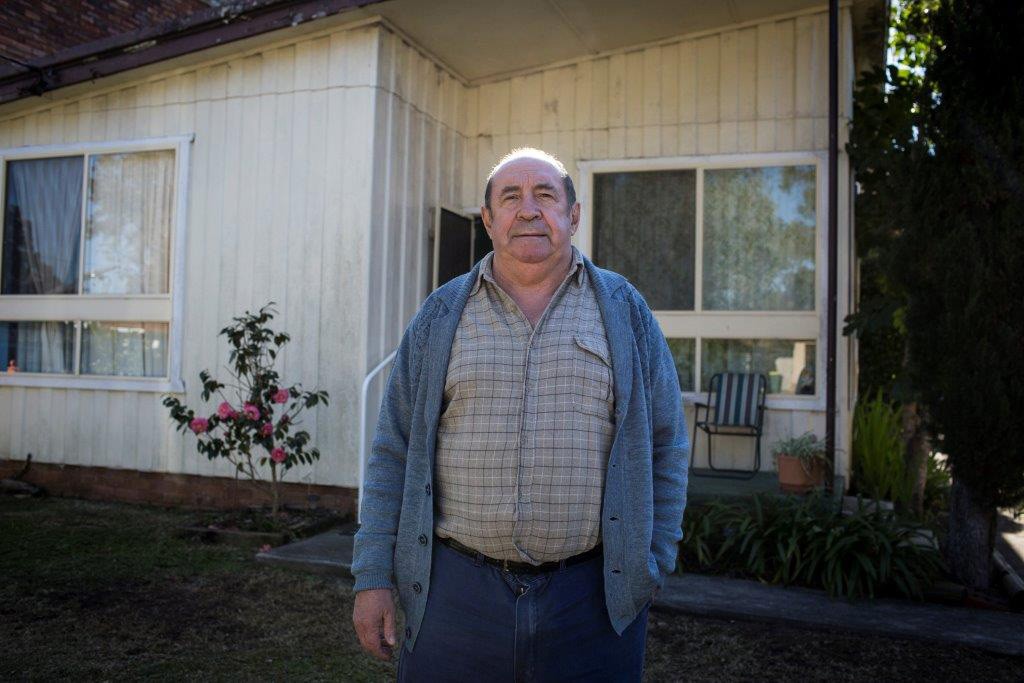 There is, of course, nothing wrong with an off-beat, genre-eschewing artistic piece, but with Seven as a major partner, Manny Lewis has poor claim to independent artistry. And apart from undermining the film itself, the refusal, shared by so many local productions, to fully embrace generic elements, combined with a sort of cultural-cringe driven distaste for appealing to international audiences is taking the competitive edge off Australian pictures. Instead, the industry is flooded with Manny Lewises. Decent enough films of varying artistic quality, with deeply rooted Australianisms and little international potential.

It would be foolish to argue that the fate of the nationâ€™s movie industry rests on the shoulders of one manâ€™s pet project, but Manny Lewis, despite its high points, overwhelmingly demonstrates how much higher local films could reach if they were only willing to stretch.

Manny Lewis is out now in cinemas; watch the trailer here.