The Grammy-nominated Indie electronic trio, Mansionair, performed one of two shows in front of a sold out crowd at the Woolly Mammoth last night.

The tour follows the release of their debut album Shadowboxer on March 1st this year. Their Brisbane show came off the back of a massive tour across the US including a live set at Coachella.

The night kicked off with a performance from upcoming Triple J Unearthed artist Exhibitionist. Dressed in a pink tulle dress, vocalist Kirsty Tickle commanded the stage with her dreamy yet powerful vocals on songs like ‘Hands’.

Mansionair then entered the stage. They lured the crowd in with the ethereal synth filled intro ‘Est’ before seamlessly transitioning into ‘Alibi’, showcasing a deeper cut into Shadowboxer. Throughout the night, the trio treated the audience to the surreal melancholy of tracks like fan favourite ‘Easier’. 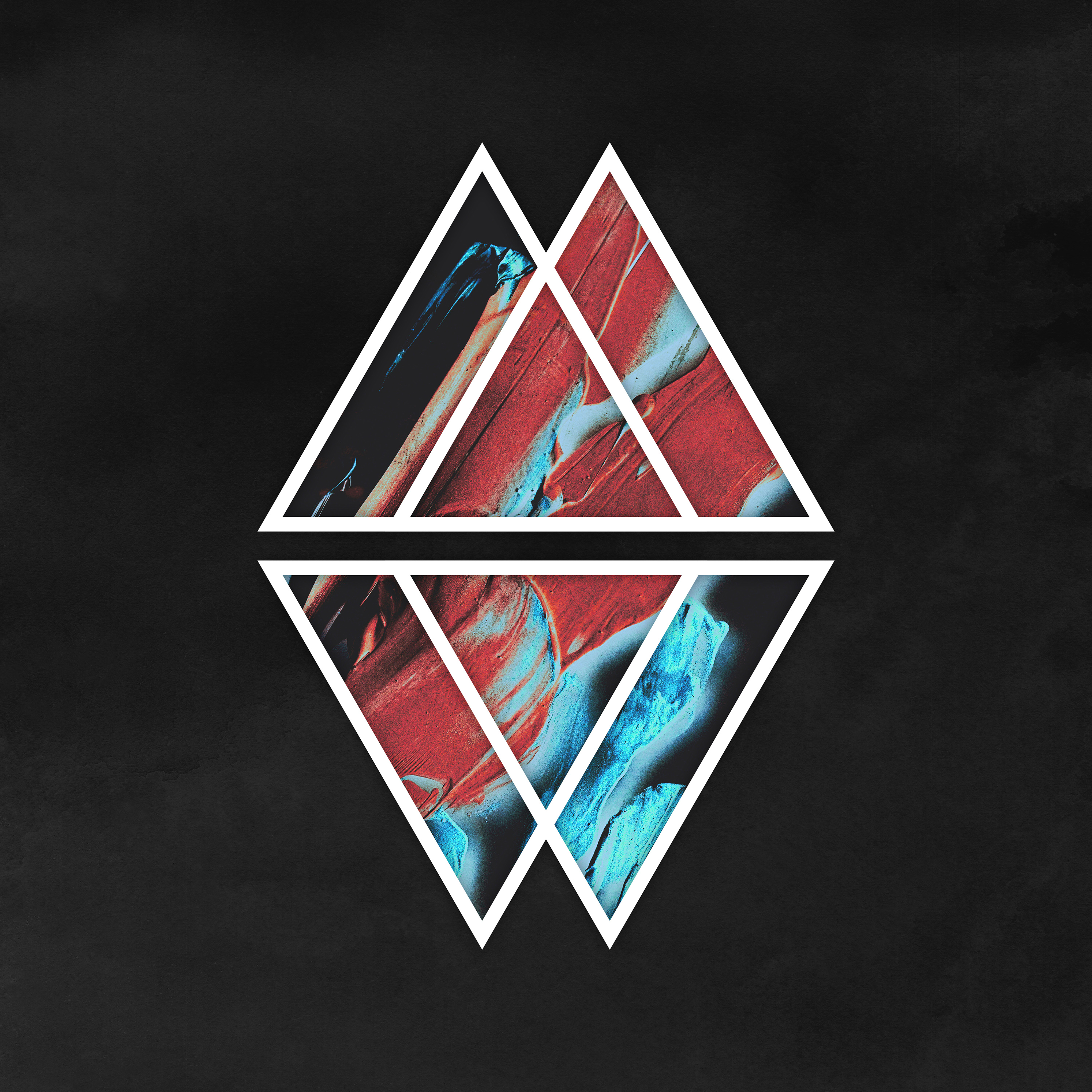 Performing at the Woolly Mammoth, the cosy venue made the experience all so intimate. From the front row to the back bar, Mansionair was able to captivate the entire crowd.

The trio combined a mix of electronic and acoustic elements throughout the show, bringing together that signature electronic indie-pop sound. Vocalist Jack Froggatt showed off his skills on guitar. Lachlan Bostock switched between guitar, keyboards and synths. Whilst percussionist Alex Nicholls topped it off delivering heavy beats behind a full drum kit.

They slid into the end of the night with crowd favourite ‘Astronaut (Something About Your love)’.

As quickly as the band left the stage they were cheered back on, performing one of their defining hits, the lyrically charged ‘Speak Easy’ to which the crowd echoed every word.

The trio ended the show with their Grammy-nominated ODESZA collab ‘Line of Sight’. The upbeat electronic hit departed from the soulful vibe of the rest of their set, leaving the audience on a high.