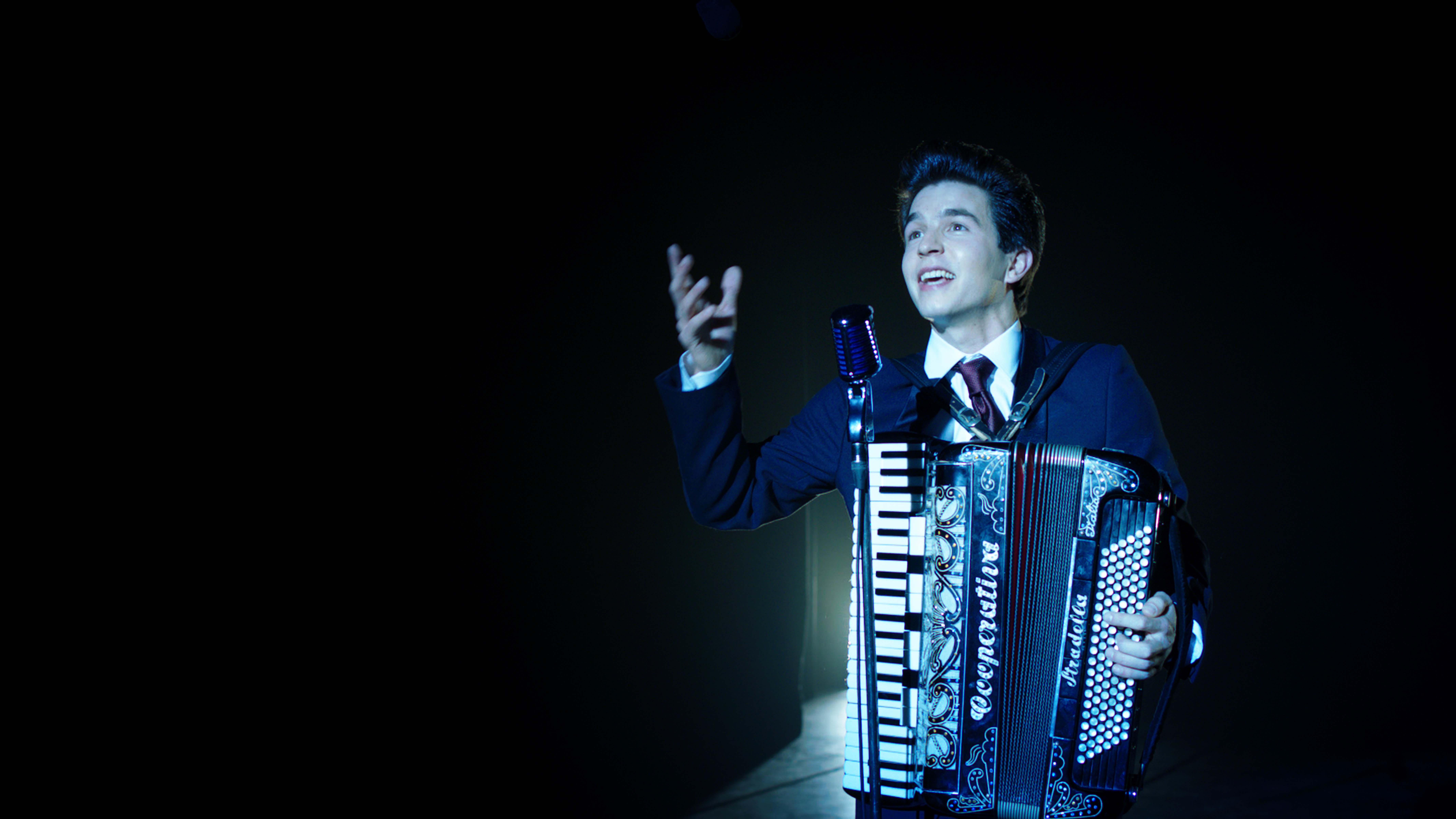 Multi-award winning Belgian filmmaker Stijn Coninx has pieced together a manic, but culturally rich piece of cinema about the true-life tale of Italian musician Rocco Granata.

Following the economic collapse of World War II, Roccoâ€™s father, Salvatore, relocates his young family to Belgium with dreams of working the mines and creating a better life for his children. However, when they arrive the family find they are instead treated like outcasts and suspected criminals. Salvatore works for only pittance to support his family, and Rocco finds that there are very few opportunities for the Italian son of a miner. 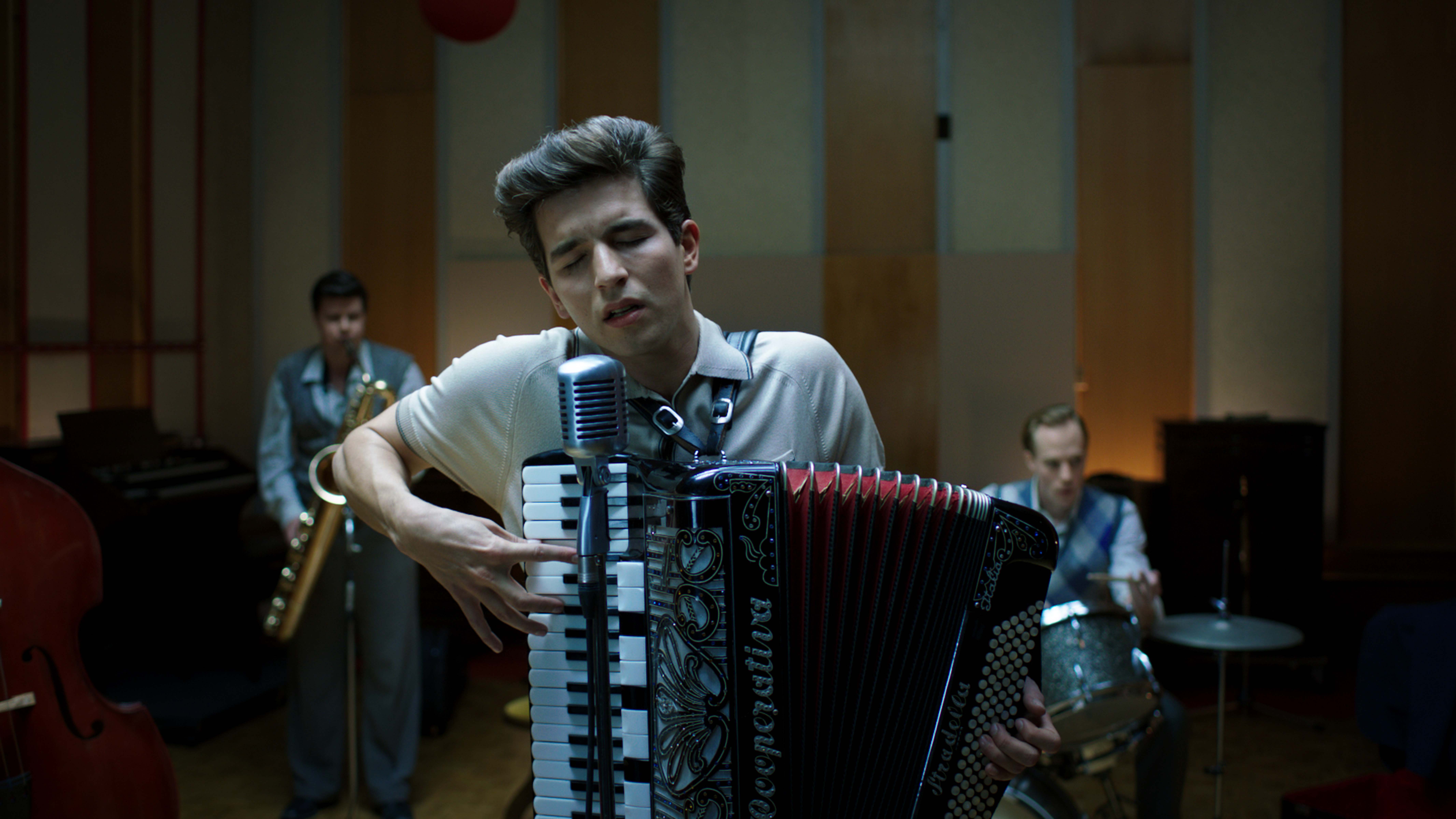 The film is vivid and colourful, both in style and personality. The wild and wonderful performances of the Italian cast are phenomenal, including an expressive performance by lead actor Matteo Simoni. Luigi Lo Cascio (Salvatore) delivers a stirring depiction of the impassable father, and even the real Rocco Granata himself makes a cameo.

The Italian Film Festival is renowned for its choice of Italian cinema. To have picked Marina as the headlining film is indicative of the filmâ€™s charm. Characters and scenes are visually emotive, in true Italian style, and the overall effect is a movie that iconises the Italian stereotype.

While some cultural references and actions may be undetectable to an Australian audience, their presence helps foster a genuine portrayal of the love, music, and politics of the Italian population in the ulterior climate of Belgium.

Marina is a film of equal parts wonder and melancholy. If youâ€™re searching for a vibrant depiction of Italian screen culture you wonâ€™t do better.

Marina is currently exhibiting as the opening feature for the Lavazza Italian Film Festival, in very limited release.

With such limited viewing seats are only available to the decisive and swift. Those willing to take the plunge into Italian cinema with Marina are sure to be delighted.