Rossini’s famous comic opera, The Barber of SevilleÂ has remained a favourite with audiencesÂ all over the world. First staged in 1816, the two-act opera is Melbourne Opera’s second production for 2015 and proves to be just an innovatively staged as the first – Carl Maria Von Webber’sÂ Der FreischÃ¼tz – previouslyÂ not seen in Melbourne since 1969. Directed by Hugh Halliday, the production pushes the boundaries between traditional opera and modern entertainment and exceeds.

Brenton Spiteri portrays a tireless and convincing Count Almaviva and excels in what is a huge sing, including in this rendition the exhaustive closing aria which is often cut. Phillip Calcagno is a charismatic Figaro with good comedic timing. As Rosina, Sally-Anne Russell’s clear coloratura is outstandingÂ and David Gould as Basilio and Roger Howell are a hilarious pairing. The ensemble contribute wonderfully to the comedy and provide many laugh-out-loud moments. 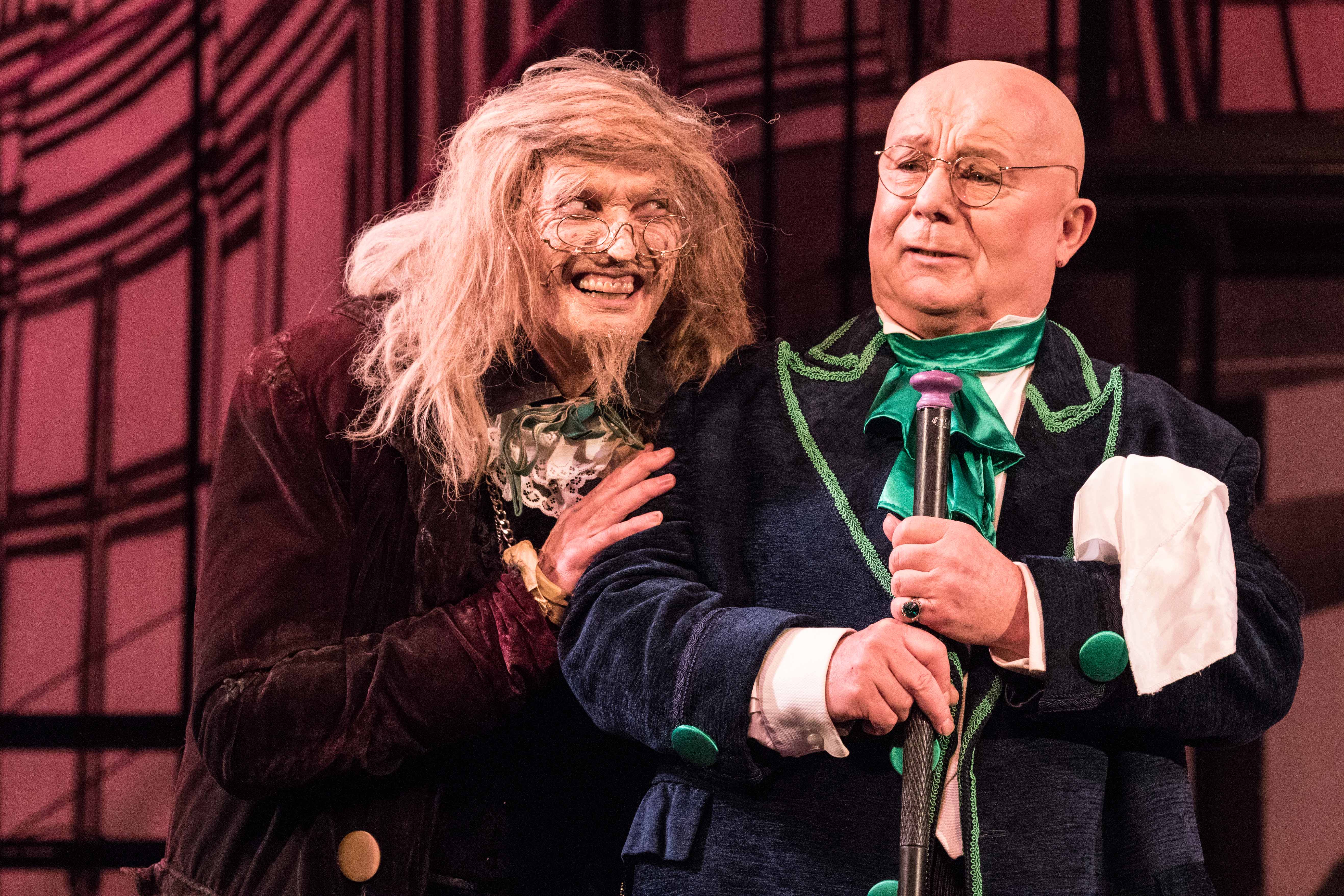 A standout moment is undoubtedly Jodie Debono’s (as Berta) powerful aria in the second act.

The balanced orchestra is generally precise and enhances the overall comedy.

The simple yet effectiveÂ set paired with clever lighting and gorgeous costuming resulted in a stunning visual image throughout the production.

Melbourne Opera has succeeded in making opera accessible to all ages in what is an entertaining, interesting and relevant production. The Barber of Seville is presented to us here in English, contributing to its accessibility and ensuring the laughs are shared with all.Â With recognisable melodies and funny references to popular culture, the production is the perfect introduction to opera if you haven’t yet experienced a live performance whilst stillÂ thoroughly entertaining for the seasoned theatre-goers.

What: Melbourne Opera’s The Barber of SevilleÂ
When: The remaining shows are July 3 at 7:30pm and July 10 at 8pm
Where: Athenaeum Theatre Melbourne (July 3) and Alexander Theatre Monash (July 10)
More information:Â http://www.melbourneopera.com