“Afterwards, it is possible to see the beginning of things, the point at which you had already plunged in, while at the time you thought you were only testing the water with your toe.”

Sheâ€™s one of Australiaâ€™s most talented writers, with lyrical prose and fascinating characters. As a Melbournite, Helen Garner has written some of the most memorable and important characters, with telling stories that might otherwise have gone untold. Monkey Grip, Garnerâ€™s semi-autobiographical 1977 novel, is one such story.

Born in Geelong in 1942, Garner is known for incorporating her life story into her works. After studying at the University of Melbourne, Garner worked as a high school teacher at various schools throughout Victoria, from 1966 to 1972. In 1972, she was fired by the Victorian Department of Education for giving her 13-year-old students and unscheduled sex-education lesson. Within Monkey Grip, Garner weaves her own experiences into the story, creating a dynamic, deep world for the reader. 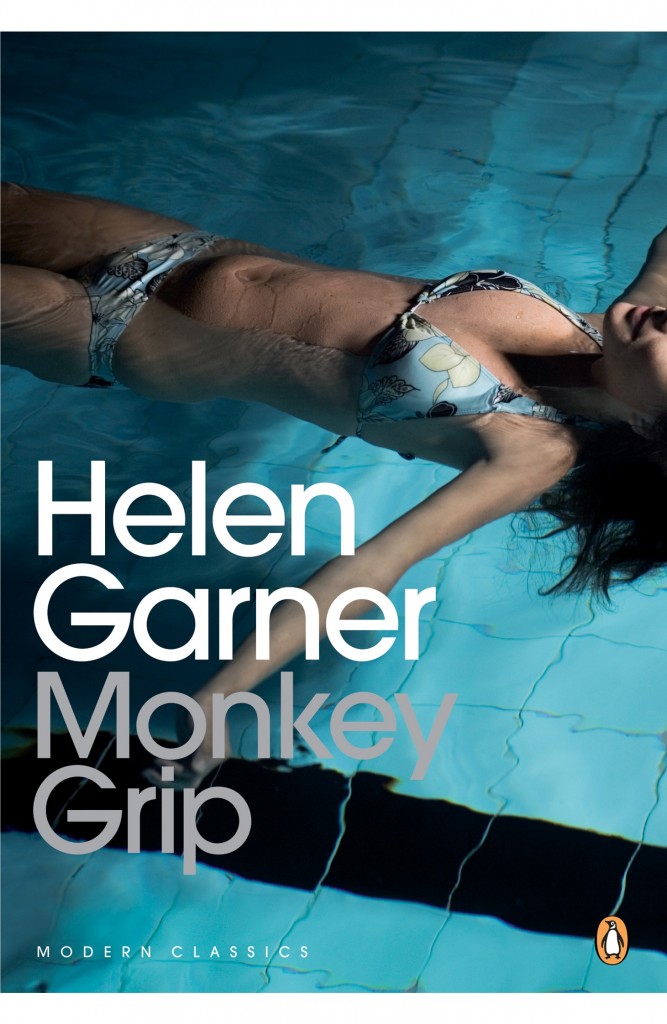 Nora, a Melbourne teacher, falls in love with Javo the junkie, an actor and addict, one summer. In their bohemian circle of friends, Nora has to come to terms with her love for Javo, despite his addiction and what it does to their relationship. Time and time again, Nora stands by him as he tries to get clean, but as we all know, addiction is a hard cycle to break.

The novel displays a vast cast of characters. Nora and Javo live a communal lifestyle, in large houses where everyone seems to know everyone. Friends warn Nora against Javo, certain that his addiction will only lead to her ruin, but Nora is addicted to love, specifically to her love for Javo. When they are together, the two live in a not entirely harmonious relationship, with resentment and frustration from each side.

At its core, Monkey Grip is a novel about the cycle of addiction, not just in its plot and characters, but in its writing. We experience the same ups and downs as Nora, with their relationship and lives moving in circles throughout. Whilst the plot may not move forward as rapidly as some would like, Garner instead allows us to form an intimate bond with the characters, Nora in particular, as we get to know her in intense detail.

Noraâ€™s observations of the world around her are personal, lyrical, and so entirely human. What she loves about Javo is who they are together, and who he is as a human. There is no delusion of grandeur on his behalf, and Nora doesnâ€™t lie to herself about who he is or who they are together. Instead, there is the all-too human trait of falling in love.

Monkey Grip is a novel about the human condition, about facing the parts of ourselves weâ€™d rather not face. Further than that, it is an exploration of addiction, and of a side of society that conservatives in Australia in the 1970s would rather not have seen. Itâ€™s an important book, and one that I think everyone should read. Garnerâ€™s use of language is beautiful, the relationships poignant, and her exploration of the human condition is endlessly fascinating.

As a $9.99 Penguin Classic, Monkey Grip is available at most major booksellers.

5 Must-Haves for Your Winter Wardrobe