Review: The Motion of Light in Water

Two LGBT authors marry in a heterosexual â€œexperimentâ€. A super-powered, super genius fights an infectious alien language. New York in the sixties. The distant future in a far-off galaxy. Time-hopping, reality bending â€œqueer sci-fi love storyâ€, The Motion of Light in Water recaptures the aesthetic, excitement and importance of early science fiction, in a production that boldly goes where no La Boite Indie show has gone before.

The play draws on the lives and works of American authors Samuel R. Delany (Ray Chong-Nee) and Marilyn Hacker (Olivia Monticciolo)â€”but itâ€™s neither a historical account of their experiences, nor a faithful adaption of their writing. Rather, the narrative flits between history and imagination, always keeping its eyes firmly fixed on the ground breaking spirit of sixties sci-fi. 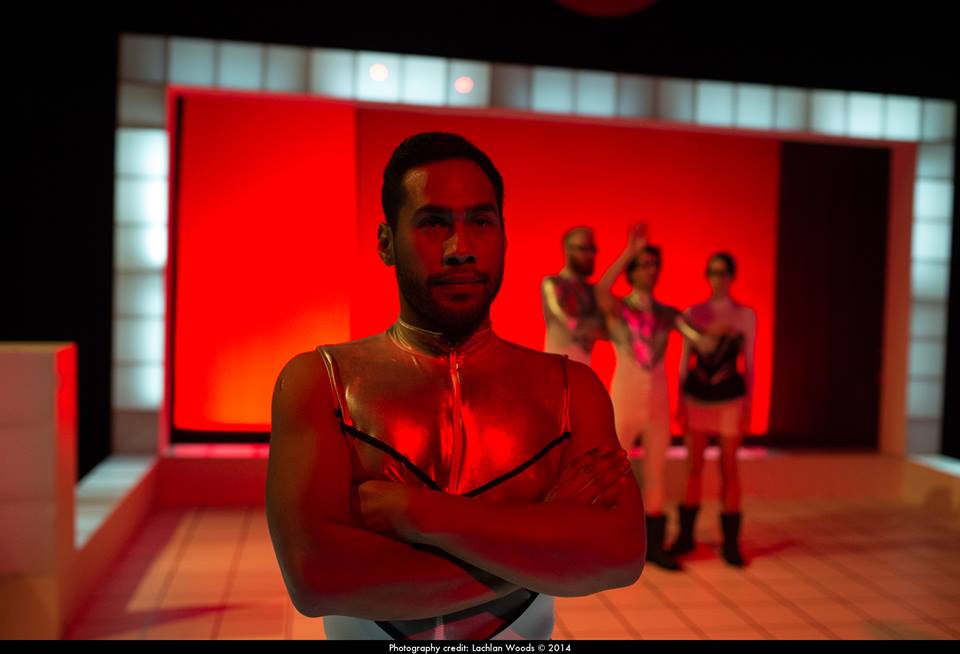 In a refreshing move, this show foregrounds the foundational diversity of its genreâ€”Delanyâ€™s identity as a gay, black man is not sidelined, nor is Hackerâ€™s as a Jewish lesbian. The significance of Rydra Wong (Ngoc Phan)â€”a woman of colour protagonist and starship captainâ€”was paramount when Delanyâ€™s Babel-17 was released and her importance is upheld here. In a world where science fiction is becoming more and more regressive, The Motion of Light in Water firmly reasserts the cultural politics that informed the genre.

Narrative-wise, the play is a massively ambitious enterpriseâ€”the script is drawn from not only Babel-17, but Empire Star, Hackerâ€™s poetry, and Delanyâ€™s autobiography from which the show takes its name. There are dead alien languages translated on stage, interstellar battles waged with only half of the Roundhouse to manoeuvre in, and a script that jumps between worlds and realities like a hyper-space cruiser on amphetamines.

And yet, by some minor miracle, it works. From the moment Emily Tomlins (as Jewel) steps onto stage in her incredibly spangly jumpsuit and breaks out her pitch-perfect sixties narrator voice, the audience are pulled into an engrossing and invigorating mix of historical biopic and original Star Trek episode. 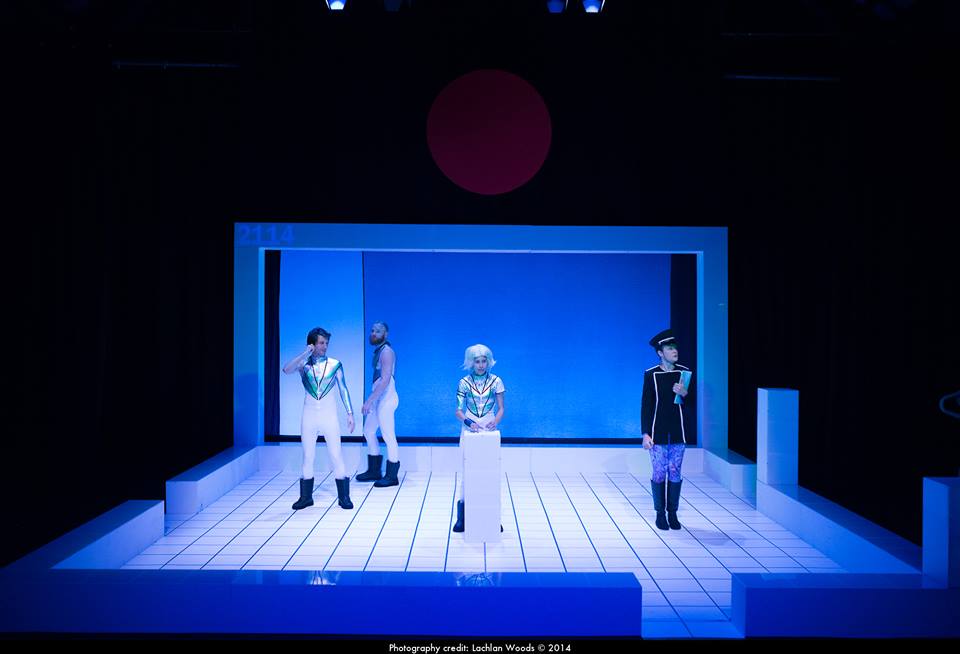 In the opening scenes of the play, Delany struggles for a word that can hold both the hideous prejudice and boundless aspiration of America, as segregation sits side-by-side with space exploration. The Motion of Light in Water achieves his goal with elegance and integrity, in a compelling portrait of an era that contained both wonders and horrors. The shiny chrome escapism of the Babel-17 plot softens the bleaker edges of Samuel and Marilynâ€™s often troubled story; but equally, their political and personal struggles inform and contextualise the fiction. One cannot exist without the other, and production company Elbow Room have done a wonderful job in neither erasing the genreâ€™s origins, nor presenting a voyeuristically grim view of the past

The Motion of Light in Water is superbly acted, its set is a nerdâ€™s paradise and its story is simply stunning in its scope and vitality. Take the money you were setting aside for next yearâ€™s Star Trek film and go see this instead. You will not be disappointed.

What The Motion of Light in Water

For tickets or more information, head over to La Boiteâ€™s website here.

Behind the Seams of Ladies in Black