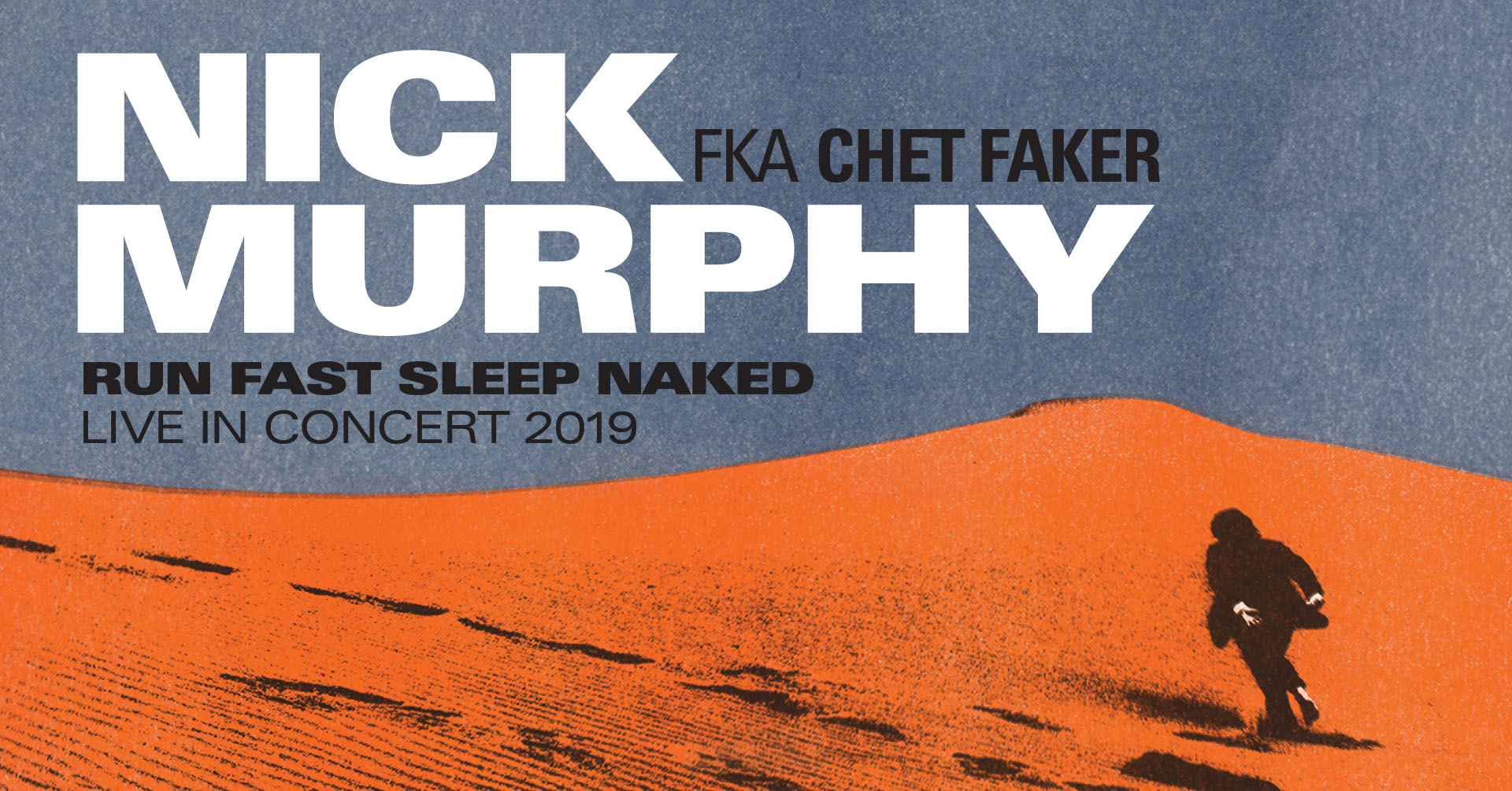 Nick Murphy FKA Chet Faker is back. Nick brought his new music to a packed crowd at the Tivoli last night and he did not disappoint.

To kick off the night the crowd was warmed up with the electronic stylings of Lou James.

Then Nick walked out on stage, his man bun a styled mess with a bow and electric guitar in hand. In true Jimmy Page style, Nick began to play his guitar with the bow. He created an ethereal, electronic sound to coax the audience in and boy did they love it.

He launched into a song from his new album called ‘Hear it Now’. While the opening song set the standard of the performance, it didn’t give away too much of what was yet to come.

If there is one thing the audience should take away from the set it’s that Nick is an incredibly dynamic performer. He seamlessly transitioned between slow soulful, grooves like ‘Novacaine and Coca Cola’ to upbeat tracks like ‘Yeah I Care’.

Despite his departure from his former moniker, Nick hasn’t abandoned Chet Faker completely. “If you don’t want to hear the new stuff I don’t care I’m going to play it anyway. I’m also going to play the old stuff because I wrote that too,” Nick announced.

He treated the crowd to some of his most famous songs from his platinum selling album Built on Glass including ‘Gold’ and ‘Talk is Cheap’. 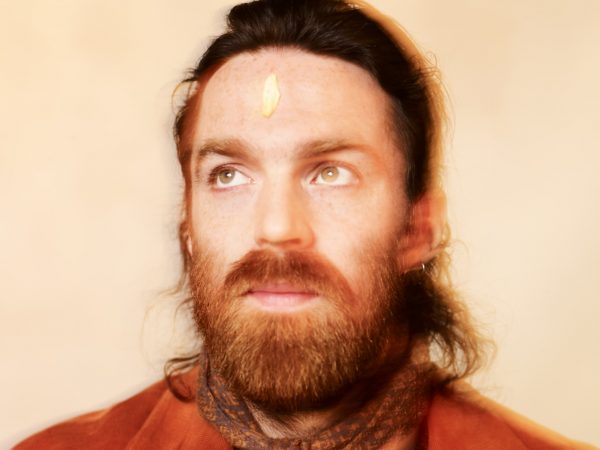 However, Nick wasn’t the only artist on stage to be commended last night. Nick performed backed by a four man, multi-talented band.

His bass guitarist picked up a tambourine. His drummer played with cowbells. His saxophonist switched between sax, synth and a flute. Even Nick’s lead guitarist didn’t miss out on the percussion action.

Nick ended his set with a powerful encore, finishing with ‘Medication’. Even fans who walked away disappointed that Nick didn’t include ‘Drop the Game’ on his set list couldn’t deny that he put on a great show.

Review: The Dinner Party is a Feast of Contemporary Dance