Jake Gyllenhaal is transfixing in his latest thriller about L.A. crime and the voyeuristic local news station.

Gyllenhaal seems to specialise in transformative film roles. His performances in End Of Watch, Prince of Persia and Prisoners show only a fraction of the utterly engrossing conversion he made for the character of Lou Bloom in Nightcrawler. 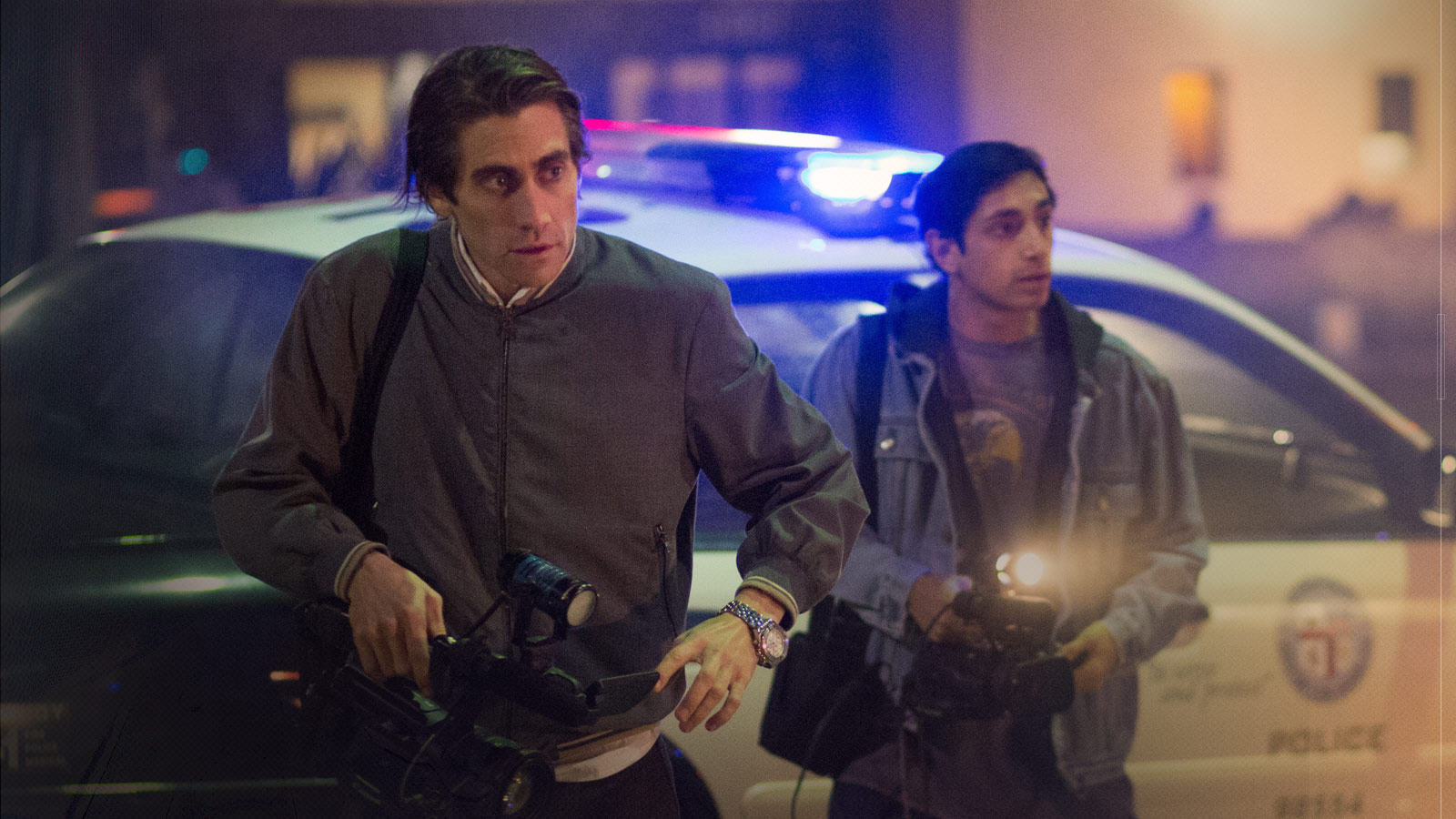 Dan Gilroyâ€™s spectacle thriller follows Lou, a ruthlessly driven young thief who plunges himself into the nocturnal world of L.A crime in search of only the most disturbing scenes to feast his camera on. Lou is both the most honest and the most manipulative player in this new world of night crawling, which serves to hurtle him towards the success he desperately craves.

Louâ€™s nights become darker and more dangerous as the line between filmographer and participant wavers, dragging him into extremely unsettling territory. Gilroyâ€™s depiction of the Los Angeles nights and early TV station mornings are as uneasy as they are stylish. 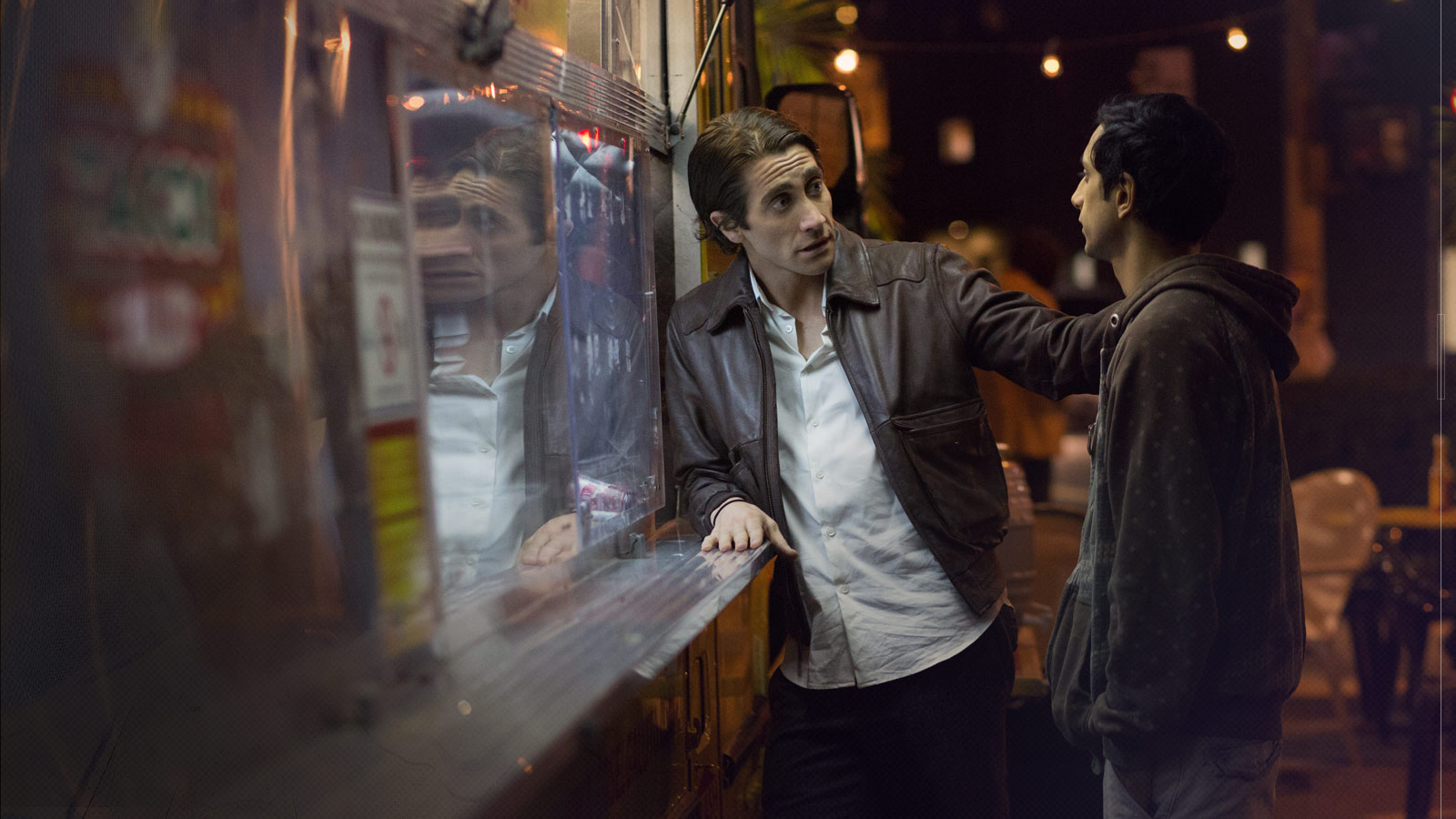 Nightcrawler is an alternative take on the thriller genre, but one that succeeds at taking you on a high octane journey. Gilroyâ€™s feature history is minimal, with writing credits for Real Steal and Bourne Legacy, among a few lesser known titles. His directorial debut with Nightcrawler simply oozes intrigue and a unique sense of charm that shows incredible promise for future films. 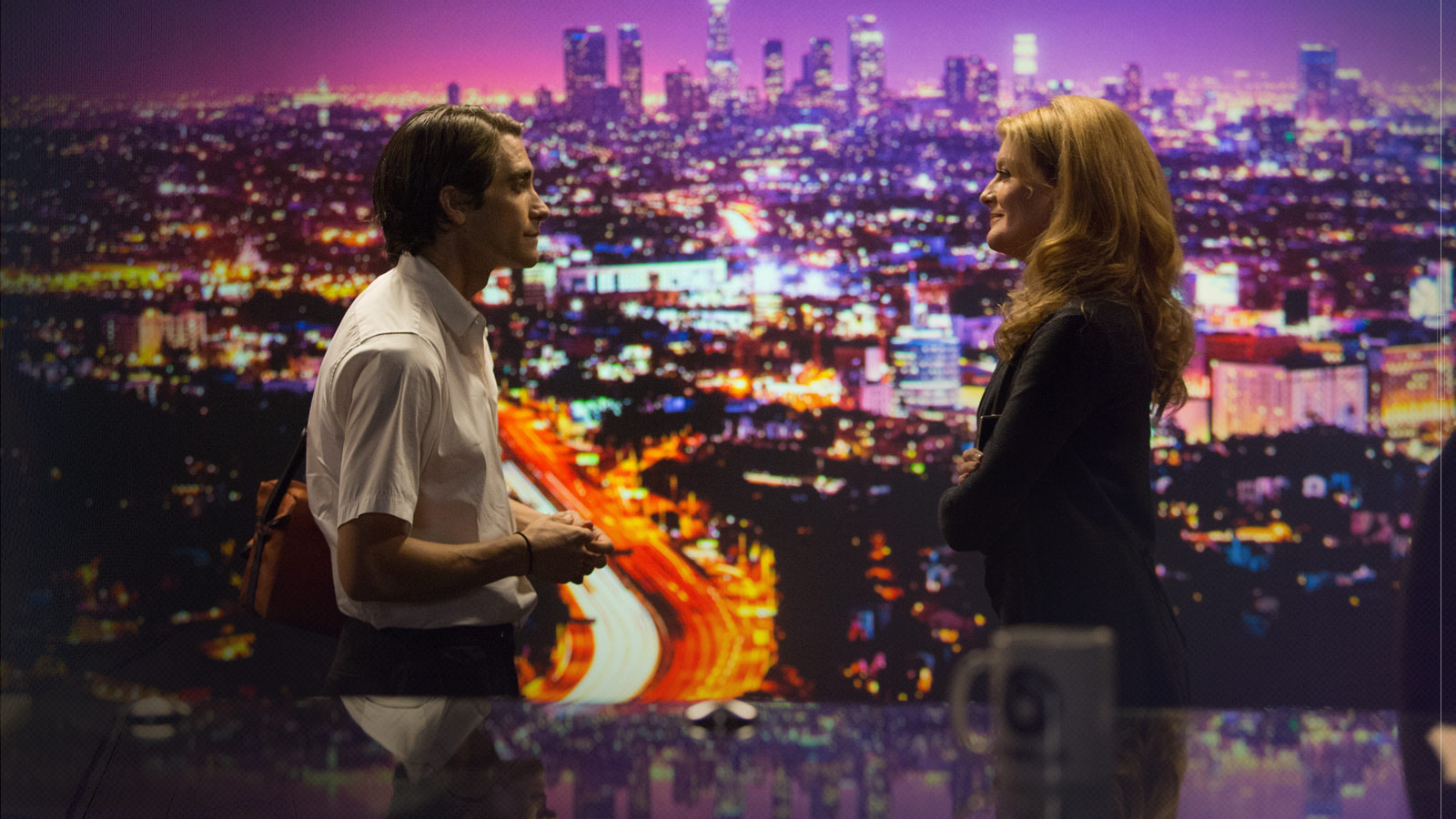 Despite its complexity and style, Nightcrawlerâ€™s biggest achievement is its unhinged and ruthless protagonist. Gyllenhaalâ€™s performance is the needle that guides the story thread; he is simply transfixing, and utterly deserving of all praise. His female counterpart Nina provides some sexual velocity to an otherwise harsh and bloody environment, played with a masterful control of subtlety and vulnerability by Rene Russo. 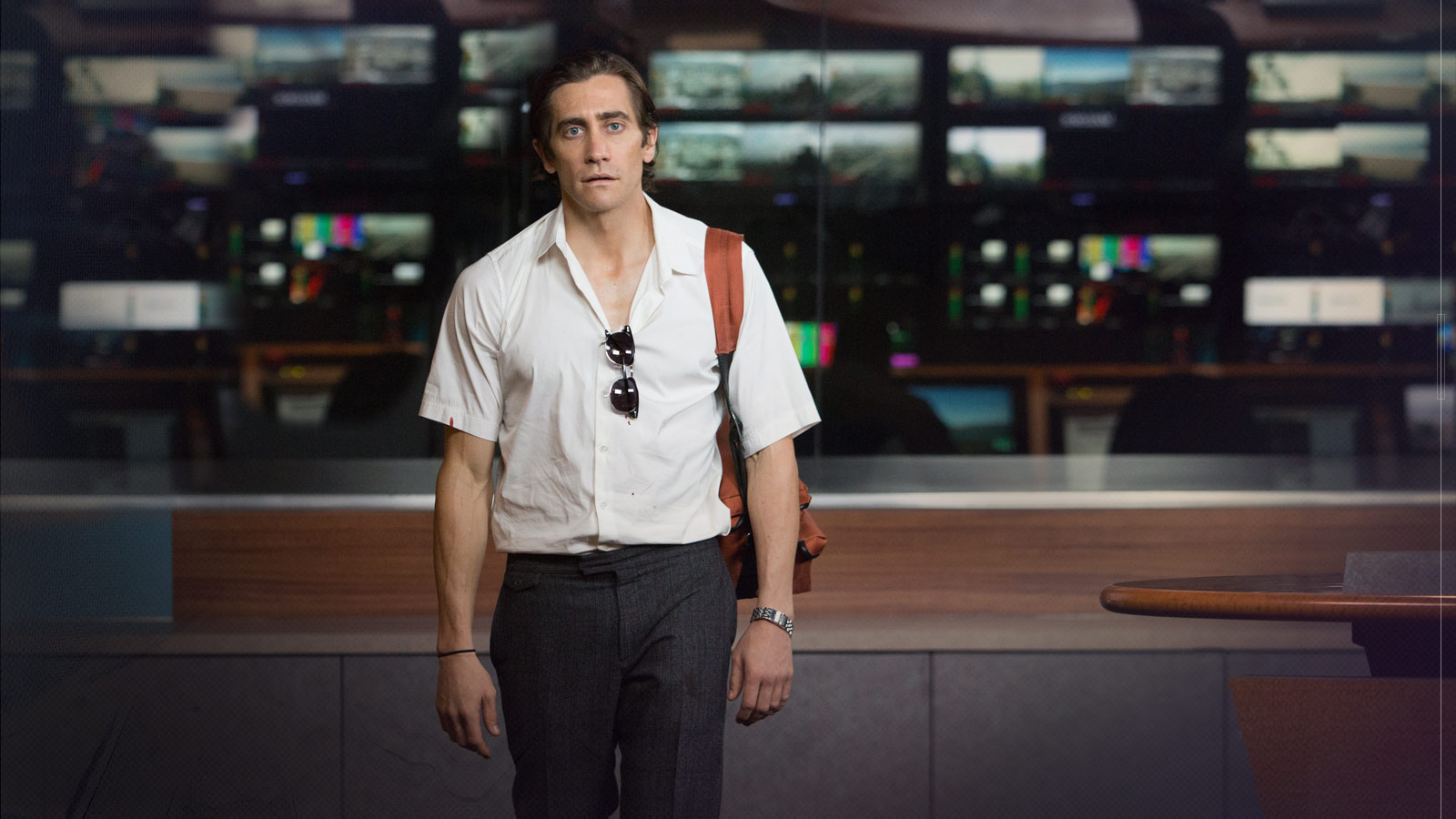 While it may not be in the top spot, Nightcrawlerâ€™s box office success so far is incredibly well deserved for a fairly tight distribution. This film is proof that with the right ingredients and a good cook something unmissable can be created.

Nightcrawler is currently in cinemas, and is definitely worth catching on the big screen.

When In Cinemas Now

Melbourne Bloggers That Are Taking Over The Fashion World