Review: On the Rocks

Sofia Coppola explores her relationship with her famous father, with On the Rocks. A discerning comedy set against an enchanting New York City backdrop.

Jones plays Laura, a writer and mother who suspects that her workaholic husband is cheating on her. When she confides these marital doubts to her father, Felix, played by Murray, suggests a Scooby-Doo-esque plan to catch him in the act. As the two prowl around New York City at night, they instead begin to discover uncomfortable truths about their own relationship.

There’s a modern slang term for what Felix is, but the more dictionary friendly definition is playboy, rather than another four-letter prefix. It’s these womanising ways that created distance between Laura and her father but, ironically, his same sleazy habits help bring them together. 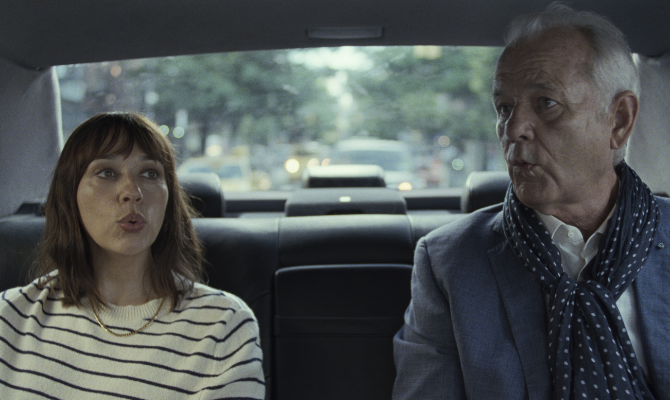 Murray and Coppola’s working relationship began with her 2003 film Lost in Translation. Seventeen years later, Murray is more-or-less reprising his role as witty mondain, except for now he has grey hair instead of brown. Murray’s charisma is what saves both the character and his performance. Felix, if played by a lesser actor, would lack the magnetism that drives the movie forward.

That being said, Coppola took a chance on Murray with Lost in Translation. She reinvented him from a funny actor playing funny people in funny movies, into a comedic actor who can carry a dramatic film. It would have been nice to see her reinvent him again, or even to inspire him to bring something unexpected to this role.

In the long filmmaking tradition of infatuation with the Big Apple, Coppola’s handling of the iconic city is more Woody Allen than Lin-Manuel Miranda. She’s not as optimistic as Hamilton’s, “in New York you can be a new man,” through-line, instead opting for a moodily enchanting depiction of the famous metropolis found in many of Allen’s films.

As an Australian who, for the foreseeable future, is stuck in Australia, the romanticism of New York can induce an eye roll or two. Even with Coppola’s touches of melancholy, the mystic imagery of the city has been done too many times for this to work. It probably has a different effect on a New York native, but, much like with Murray’s portrayal of Felix, I wish Coppola had a more refreshing perspective. 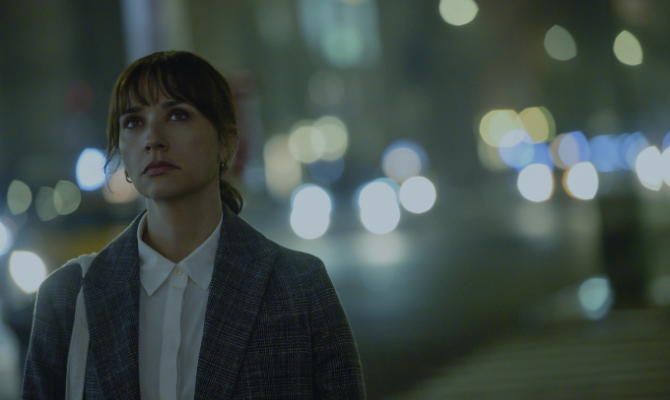 Even though On The Rocks is more successful as a comedy than a serious film, Coppola creates beautiful imagery and characters that are not only great to watch, inspire other creatives to make something just as intriguing.

On The Rocks is a double entendre: it refers both to alcohol and to a failing relationship. Just like her title, Coppola multitasks to make a movie that’s worthy of joining her intimidating oeuvre.