But believe these things we must, because theyâ€™re all true. Partisan is an absolute astounding debut for Kleiman, who perfectly blends artsy, film-school sensibilities with genuine narrative appeal. Coming off the back of his very successful short Deeper Than Yesterday (which took home two awards from Cannes), perhaps Partisan shouldnâ€™t be such a surprise â€“it remains, however, a triumph.

The basic premise of the film is not new â€“ charismatic cult leader recruits vulnerable women, runs isolated compound, wreaks havoc. Yet the delicacy and originality evident in every aspect of the production completely turns this rather unpalatable trope around. 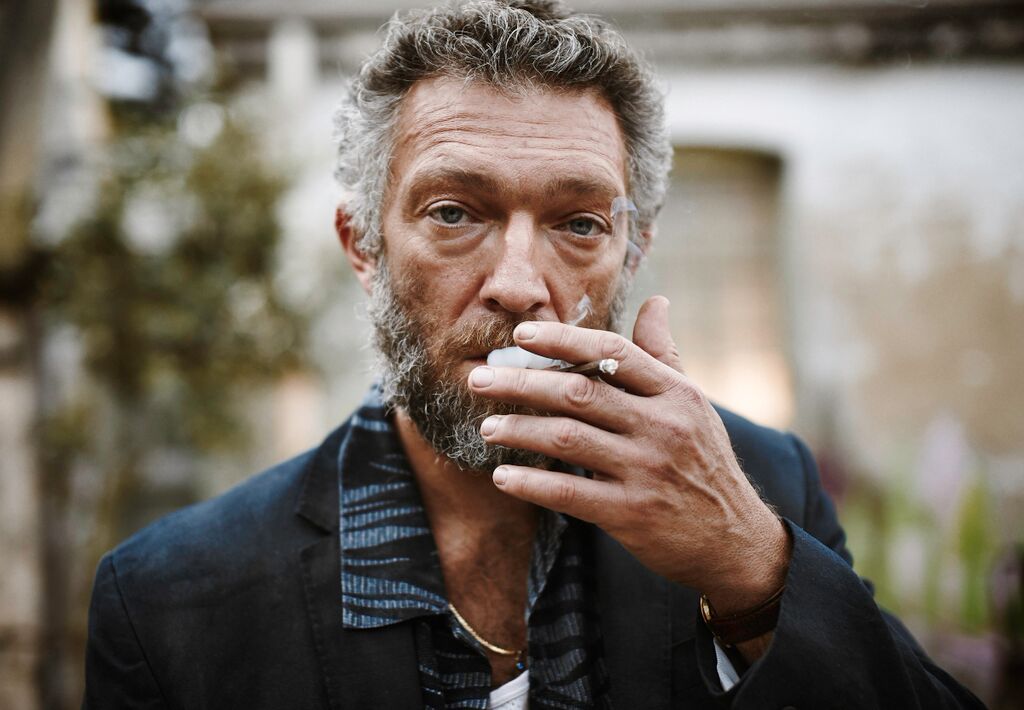 At the heart of the film is the relationship between family head Gregori (Vincent Cassel) and his eldest murderkind Alexander (Jeremy Chabriel). Rather than play out the tired and uncomfortable narrative of a tyrannical and violent patriarch, Kleiman foregrounds the idea of genuine affection and love between his characters. Again and again, I found myself reflecting on Gregoriâ€™s parenting skills, comparing him favourably to families Iâ€™d seen warring in supermarket aisles.

The small herd of assassin children are delightful, and free of Hollywood precociousness, while the group of women Gregori has rescued are pleasingly friendly with other and with him (although more insight into their minds would have been appreciated â€“ out of eight mothers, I can only name one).

The weight of expectation, however, undercuts the action with a simmering, almost unbearable tension, which Kleiman uses to its fullest potential. The seams of something sinister and barely trammelled glimmer ominously in Casselâ€™s superb performance; but when the payoff comes, itâ€™s as restrained and unexpected as the set-up.

Thereâ€™s an otherworldly quality to the film â€“ the synthy score, the ambiguous setting, the meticulously developed, but sparingly described world of the compound all create a dreamy atmosphere. The great sense of disconnect with the real world is not only intriguing, it also allows the central plot of child assassins to be full explored and enjoyed without being cheaply shocking, or worse, carelessly exploitative.

Partisan is clever, intricate and blissfully un-Australian. No cultural cringe moments or strategically placed jars of vegemite here. Just world-class, sit-up-and-pay-attention filmmaking from an Australian star on the rise.

Check out the trailer here.