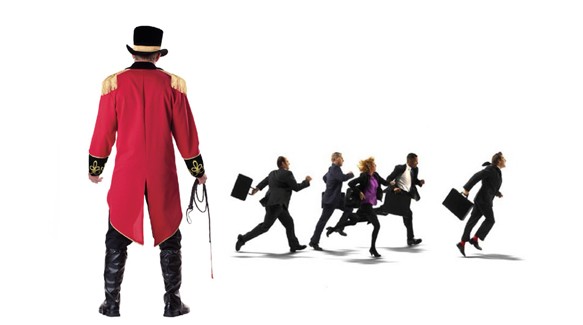 Performance Management is a comedy cabaret that explores the office universe; everything from job interviews to unfair dismissal, combining singing, dance and lots of humour.

During a forty-five minutes show, the performer, Scott Hollingsworth, evolves through the circus atmosphere revealing that every office is indeed a circus. Playing the role of a manager, he details every employee at the office: the jugglers who represent the multitasked positions or the clowns who are the persons who are supposed to work in the company but do everything else but working, etc. Everyone is in the spotlight.

Featuring classic pop and Broadway songs, Scott Hollingsworth draws those workers through comic songs and different characters with an extreme ease. Therefore, youâ€™ll have the chance to meet a new and ridiculously funny Little Mermaid during her interview. A real treat. 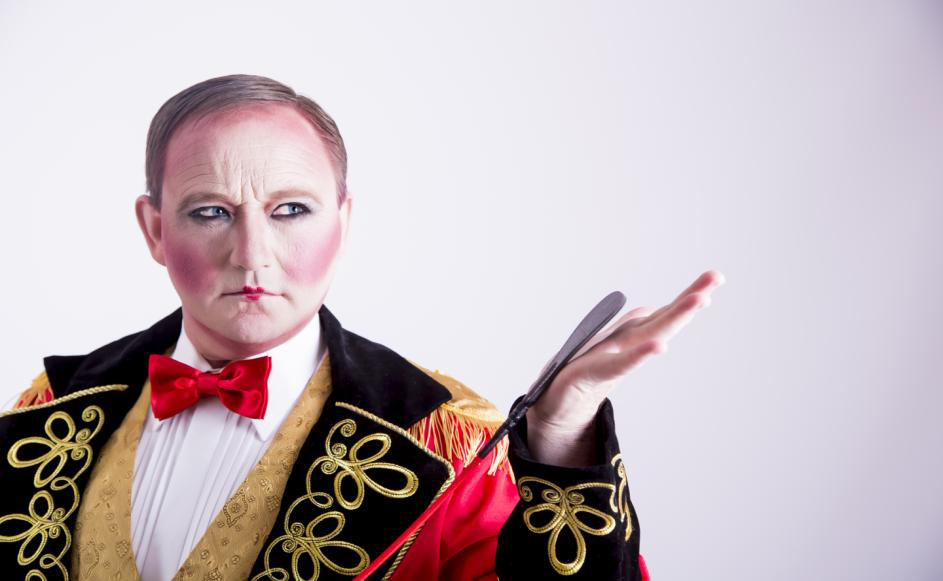 Performance Management is a satire of the common office whichÂ denounce some deviations of behaviour at work such as racism, harassment, stressful goals like theÂ KPI (Key Performance Indicators) or even the misuse of the professional computer. In fact, all workers from the bottom to top are examined with humour, sometimes crude, but really factual.

Scott Hollingsworth exposes here his true talent in both singing and comedy. Before Performance Management, he has toured and performed nationally and internationally with productions such as Oklahoma or West Side Story. In addition to his work as an award-winning choreographer for stage and national television commercial clients, he is the founder of Melbourne-based Shhhhh Productions, performing and producing musical theatre in Australia. A genuine talent with a powerful presence on stage. 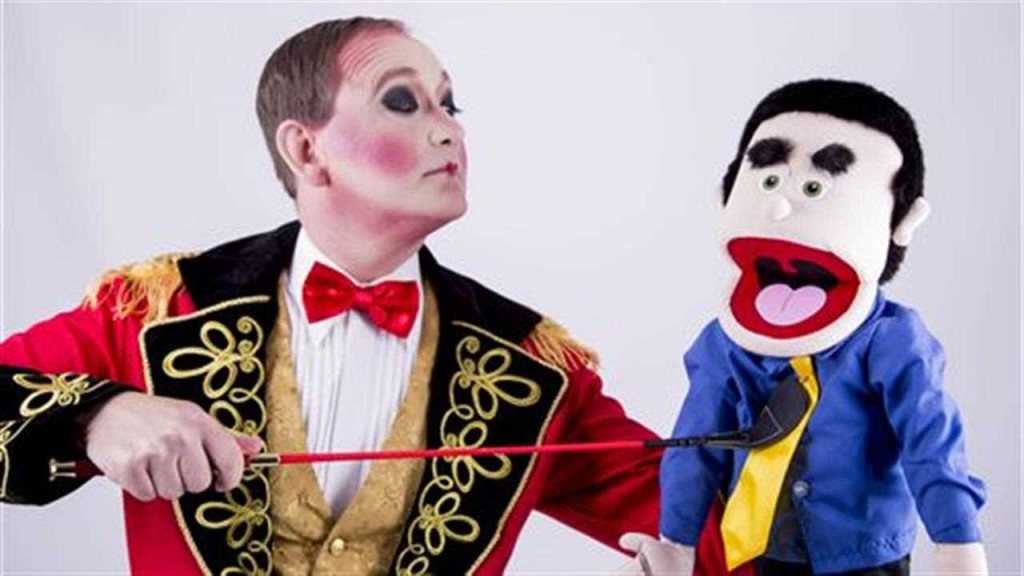 Even though the production is simple, Performance Management is efficient and dynamic, and you laugh from the beginning to the end. Shiny and colourful, this is exactly what you expect in a circus: fun, entertainment and emotion, with true facts. A great watch.