The Preatures Rock Out At Brisbane Festival

Brisbane Festival has become a vital part of the city’s culture and has grown immensely over the years. This year’s festival started on September 9 and will see the likes of London Grammar, Ali Barter, Angus and Julia Stone and The Preatures playing across a range of venues.

The Preatures recently released their latest album Girlhood and took their show to Brisbane last Thursday. This is a great four-piece band with a very classic rock and roll sound hailing from Sydney. They are typically known for their singles ‘Is This How You Feel?’ and ‘Better Than It Could Ever Be’. Their latest single ‘Girlhood’ was the perfect set-up for the release of their second studio album of the same name.

Even though it was a cold night, the temperature wasn’t a problem in the tent as it was filled with people who had come out to see The Preatures play. They started off their set with their song ‘I Know A Girl’ which got the crowd going. 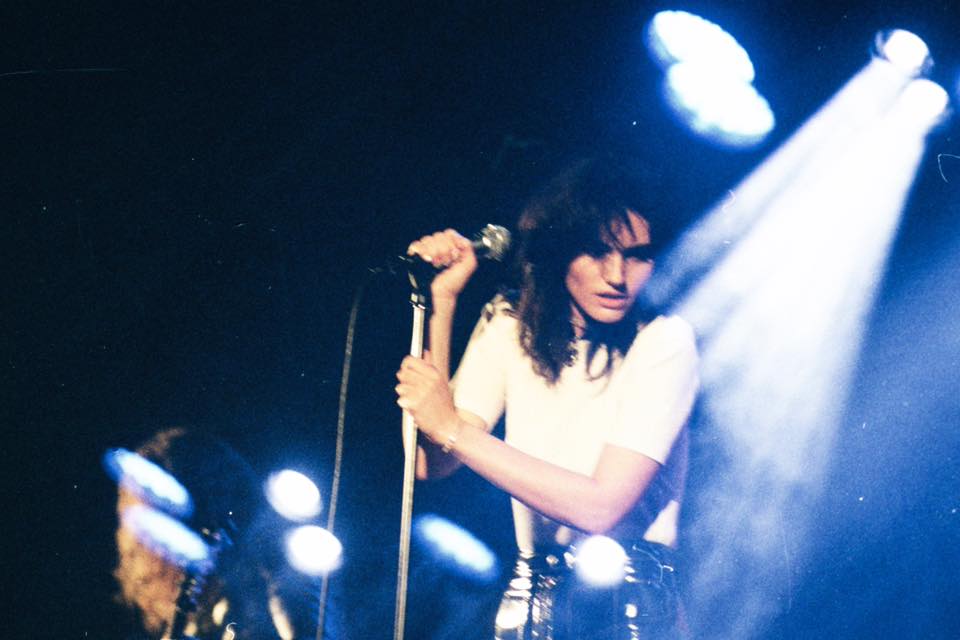 To say that Isabella Manfredi is a talented and captivating frontwoman is an understatement. There was something about the way that she moved on stage and interacted with the rest of The Preatures that you couldn’t take your eyes off. After the first song, a women behind me said, “she [Isabella] is a classic rock chick.” And this couldn’t be more true.

Isabella’s vocals and stage presence aside, the rest of the band was just as amazing. In particular, Jack Moffitt on guitar filled the choruses and bridges of most songs with an incredible harmony to go with Isabella’s voice. Easily the best part of the night was when Isabella sat down at the keyboard and stripped back the next couple of songs. There were a few technical difficulties but the electricity in the tent wasn’t affected as Isabella’s voice filled it. 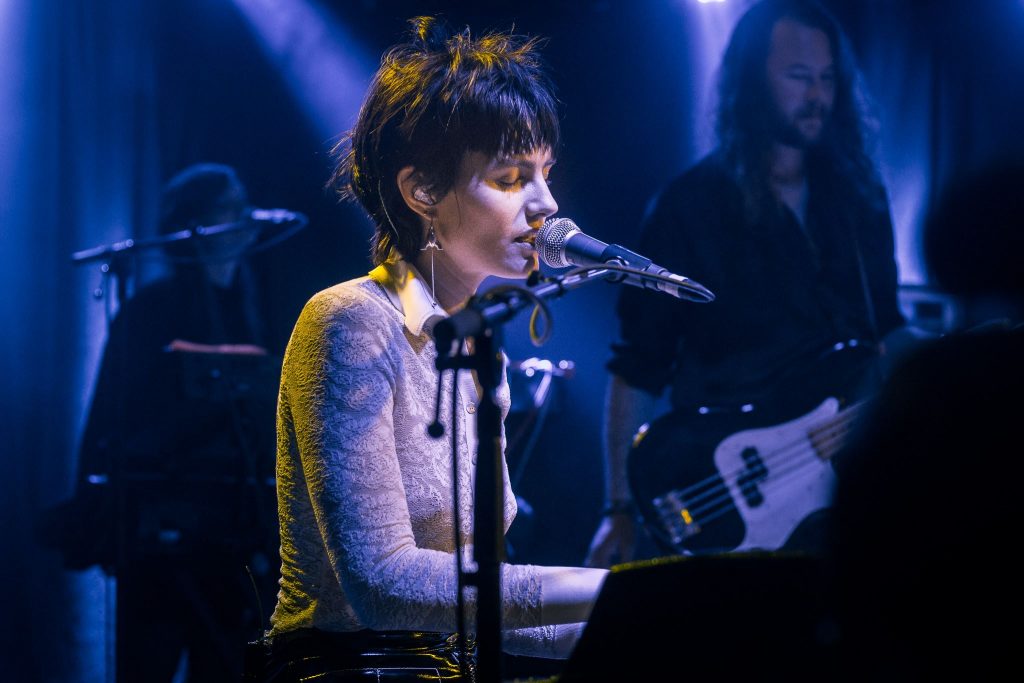 They played through classic Preatures songs and songs off the new album, to which most people in the tent knew all of the lyrics to despite the album only being out for a month. People of all ages around the tent were enjoying every minute of the show. They finished off their main set with ‘Nite Machine’ which left the crowd cheering for an encore at the end. Shortly after, Isabella was back on stage at her keyboard again playing my favourite Preatures song ‘Your Fan’.

They officially finished off their set with ‘Is This How You Feel?’ which sent the tent shaking. Not only was the music great throughout the whole set but each of the members looked really happy to be on stage and playing. You can follow them here and definitely check out their latest album Girlhood. You can also check out the rest of the events at Brisbane Festival here.