Stepping into La Boite, the air is heavy with the smell of gym equipment and sweat. Raucous pop music pumps through the speakers, while on stage the actors and extras of Prize Fighter are mid work-out. Audiences are flocking to the theatre eager to discover if this play delivers on its considerable promise; they leave having witnessed something extraordinary.

Thereâ€™s much technical virtuosity on display in the Roundhouse, with David Walterâ€™s excellent lighting design and the immersive sound and video-scape from Felix Cross and optikal bloc allowing the play to slide seamlessly between its set-piece boxing matches and the turbulent past of its hero, Isa. However, all this melts away when the action gets started. In Prize Fighter the artifice of the theatre dissolves, leaving behind a work of pure and powerful storytelling. From the Brisbane suburbs, to a burning village in Congo, to a Kenyan living room, to an immigration panel, the play plunges audiences irresistibly into the reality of its narrative. 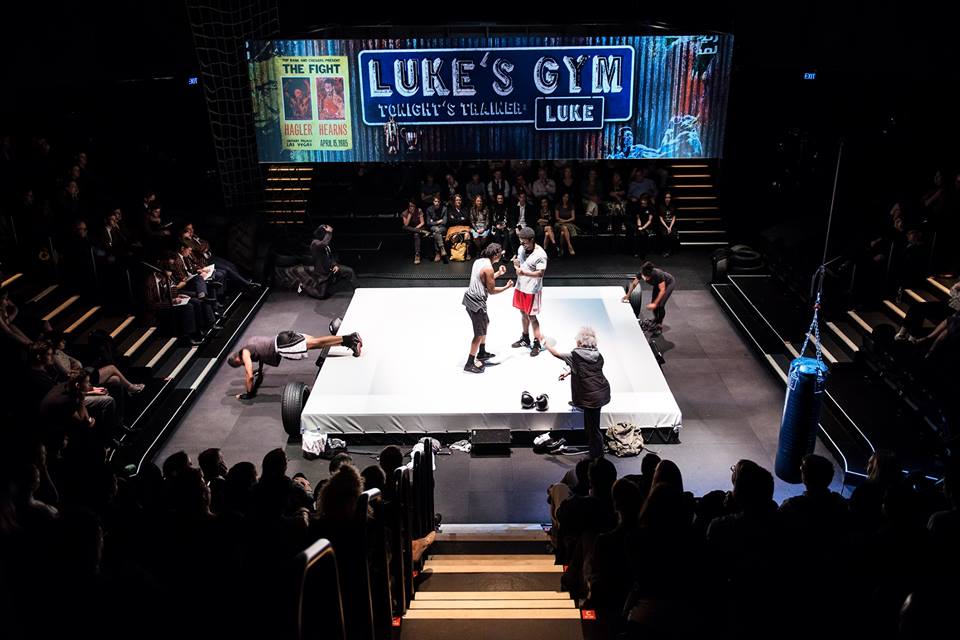 The story of Isa, who escapes but never fully leaves behind the life of a child-soldier, stands out in an often homogenous arts scene. But playwright Future D Fidel is not an exciting voice simply because his words are important, or his characters diverse. He is a writer of exceptional talent, plain and simple. Prize Fighter is remarkably rich for a short play, and its portrayal of violence and war in Congo is one of complexity and depth, which never falls back on cheap, voyeuristic shortcuts. Its characters are equally multi-faceted, their warmth and humour setting off moments of absolute horror.

Of course, much of this richness is thanks to a truly outstanding group of actors, effortlessly carrying up to four roles each. Lead Pacharo Mzembe was slated as a man to watch in 2010â€”watching him now in the role of Isa is not just a vindication, but a privilege. Equally, Thuso Lekwape, Gideon Mzembe, Kenneth Ransom, Sophia Emberson-Bain and Margi Brown-Ash bring devastating conviction and depth to all thirteen of their named roles, and each deserve to see casting directors fall at their feet in the new year. 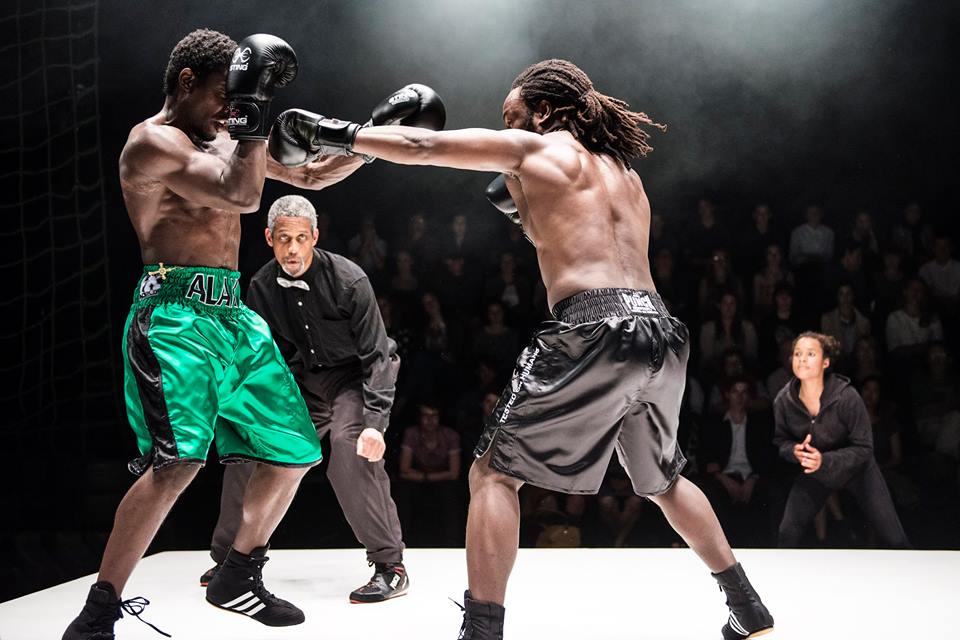 As a play, Prize Fighter is deeply important, a production that every Australian should see. As a work of art, it comes very close to perfection.