Review: Rumour Has It

Now in its fourth home season, Rumour Has it brings Adele to the The Greenhouse for an intimate night with one of popâ€™s biggest stars.

Framed by a smoky spotlight, the light glancing off her full auburn curls and glittering heels, Naomi Price makes a seriously convincing Adele. In a voice slightly sharper than her characterâ€™s, Price both perfectly covers the music and makes it her own, leaving no lyrical stone unturned and no song untouched. From subtle musical rephrasing and delectable vocal licks to all out mega-mixes, every track is infused with something new and exciting. 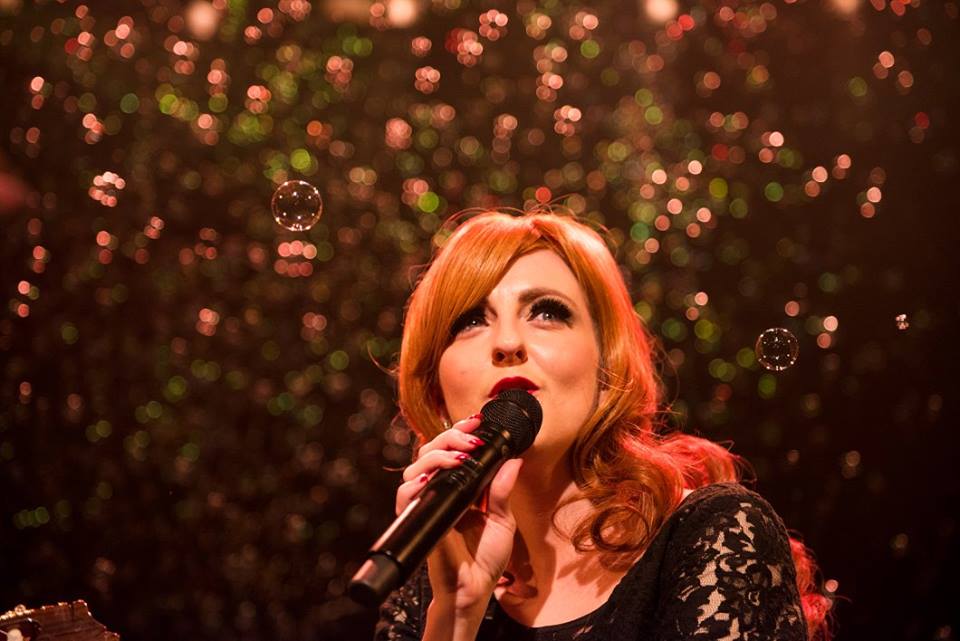 Since its inception in 2012, the production has evolved from a short send-up into a heartfelt and hilarious homage to Tottenhamâ€™s darling. On the way there, Rumour Has It has become very much its own show. Itâ€™s far more intelligent than a simple tribute, and Priceâ€™s talent extends well beyond mimicry. With knock-outs like a gorgeous, stripped back Rolling in the Deep, a Take It All that hits far harder than the original, and a truly heavenly Daydreamer, sung through a fairytale haze of bubbles, Price saves every overplayed track. Even the most Adele-weary audience will find something to delight in.

Between hits, the show is punctuated equally with foul-mouthed ribaldry and thoughtful comment on celebrity. Price ruthlessly hones in on any sign of embarrassment in the forward tables, while simultaneously taking aim at the government, the music industry, and the musical fare over at QPAC. As she prowls through the audience in search of a good laugh or a launching point for a poignant anecdote, the already cosy Billie Brown Studio seems to shrink even further, until it could almost be mistaken for your favourite wine bar. 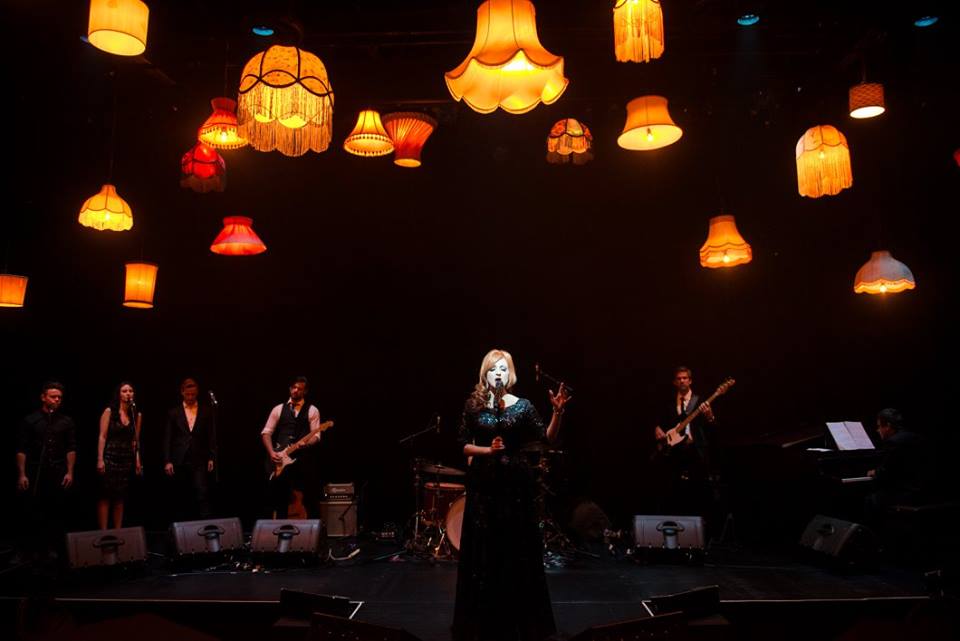 The frequent asides serve as wonderful pallet cleansers between mournful power ballads, as do the liberal vocal cameos the show is spiked with. Price throws in snippets of the Spice Girls, Amy Winehouse and Celine Dion, among others, all while maintaining Adeleâ€™s trademark vocal waver. If youâ€™ve ever wanted to hear an Adele/Spice Girls medley, this may well be your only chance.

Adele hasnâ€™t really been out of the public eye long enough to be reborn, but here she is refreshed and remade. And, regardless of whether you adore Adele or are thoroughly sick of her, youâ€™ll be hard pressed not to fall in love with Rumour Has It and its loud-mouthed, honey-voiced star.

What Rumour Has It

Where Billie Brown Studio, The Greenhouse