It seems unlikely that a film about Franceâ€™s tangled and pitiless immigration system could be a gigglefest, no matter how hard itâ€™s marketed as a dramedyâ€”and yet, SAMBA has pulled off just this, successfully taking on a bleak subject matter with inspiring humanity and warmth.

Perhaps the slow, faith-in-humanity-destroying grind that is living in a country still championing mandatory detention for children had dulled my mind the possibility of mixing a refugee narrative with a light-hearted love story, but SAMBA does it sensitively and joyfully. The blossoming romance between the titular Samba (Omar Sy) and his volunteer legal advocate Alice (Charlotte Gainsbourg) is as awkward, charming, and off-beat as you would hope from a festival flick. 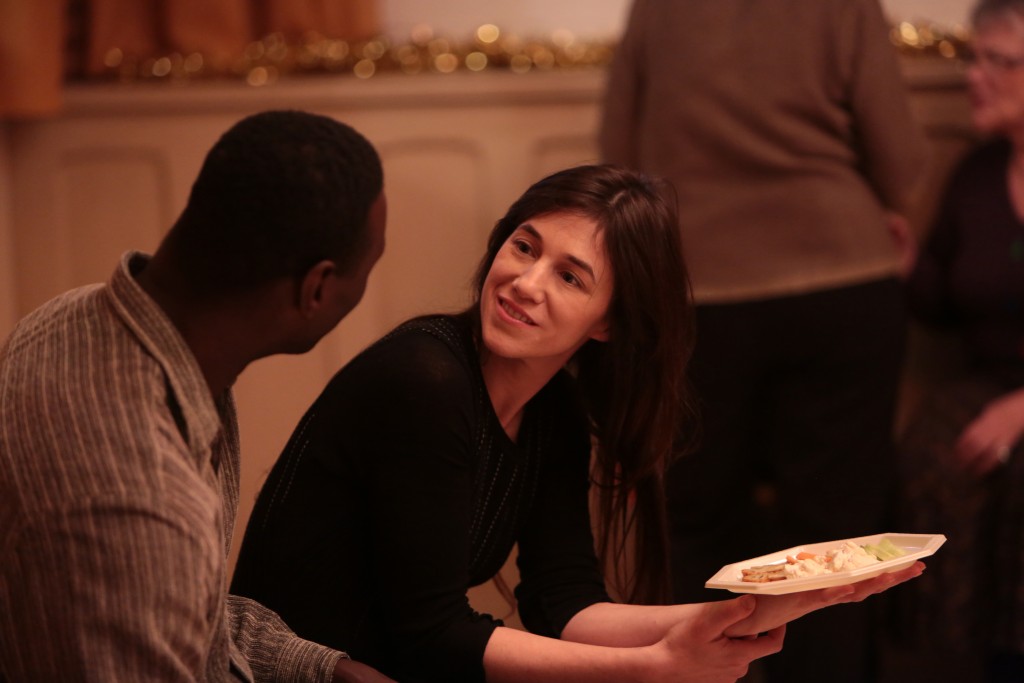 The supporting characters, most notably Wilson (Tahar Rahim) are just as captivating and just as mired in the crushing and often highly racialised French legal system. However, the injustice and pain in their lives is given more dignity and depth by the equal and honest portrayal of their happiness, humour and (in Wilsonâ€™s case) excellent window-cleaning/dancing skills.

SAMBAâ€™s narrative relies heavily on the neuroses and happenstances of its characters, the typical slice-of-life approach applied very successfully to lives that are too often marginalised, politicised or generally presented as little more than depersonalised misery. However, the film eventually stumbles in its delicate balance between the carefree and the serious, as the hand of fate starts weighing more heavily and less naturally on later events. 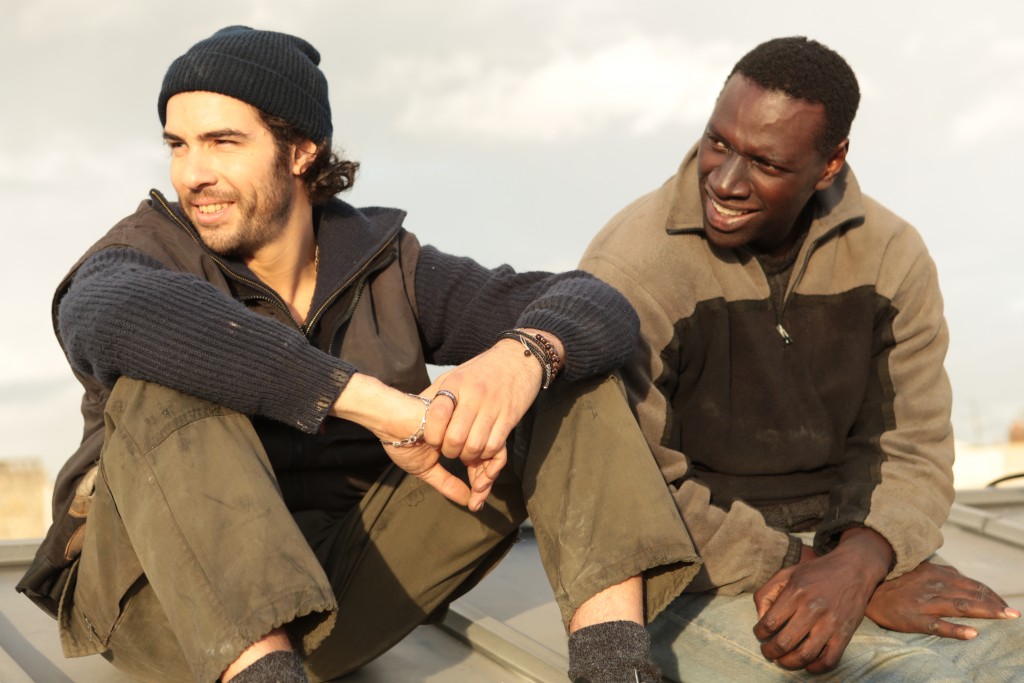 On the whole, SAMBA is a glorious reunion between Sy and his Intouchables directors, Olivier Nakache and Eric Toledano. The relationships between its protagonists are compelling on a personal level, but also on a political one, and the film is an excellent vehicle for an important and undertold story. Itâ€™s even, against all the odds, genuinely, delightfully funny.

SAMBA screens as part of the Alliance FranÃ§aise French Film Festival 2015 and will be released in cinemas on the 2nd of April.