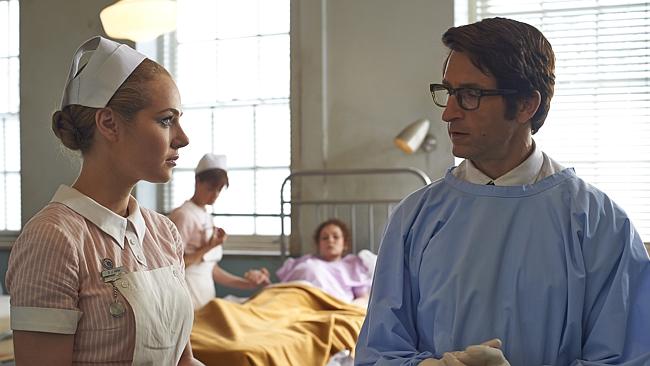 For months now, Channel 9 has been taunting us with the promise of a great, new Aussie television drama.

Last Monday night, this came in the form of Love Child, the eight part series set in 1969 against the background of Australia’s cultural and sexual revolution.

The season premiere captivated audiences and exceeded rating expectations with 1.35 million viewers tuning in to get their fix of the swinging sixties.

Letâ€™s be honest, if the chorus of Aviciiâ€™s ‘Addicted to You’ wasnâ€™t enough to get you watching, I donâ€™t know what would have.

The sexual revolution of the time is the underlying drive of the series, following characters as they live and work through a time of unjust systems, change and the fight for liberation.

While it was a time where peace and free love were flowing, not everyone was accepting of it.

In the first episode we were introduced to Vivian (played by Sophie Hensser), a pregnant teenager who is drugged by her father and taken to live at Stanton House in Kings Cross Sydney, a home for unwed mothers.

Told that she must stay here during her pregnancy so shame is not brought to her family, we are introduced to the societal struggle of many young women during the era. 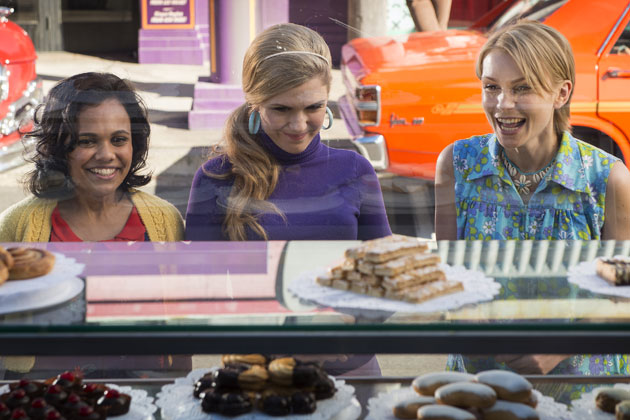 Jessica Marais (Packed to the Rafters) returns to our television screens in a brilliant first performance as Joan Miller, a midwife returned from London to work at the house.

Immediately showing compassion for newcomer, Vivian, we can pre-empt a dramatic and emotional relationship between the two.

For the ladies, Jonathan LaPaglia provides the eye candy for the season while Rhonda from AAMII joins the cast as the Stanton House matron (this time without Katut).

Whatever you want to call it, clichÃ©s or an accurate yet stylised depiction of the time, Love Child proved to be fun yet moving and is only set to get better.

Make it even more interesting by watching it with your Mum; you might get some first-hand insight.

Love Child airs on Monday night at 8.40pm on Channel 9.