Netflix goes out on a limb with its high-concept, high-production value sci-fi from the Wachowskis, the minds behind The Matrix Trilogy.

Born out of recent successes Marco Polo and Bloodline, Netflix has launched confidently into the sci-fi genre, enlisting the help of the Wachowskis, who have spent every year since The Matrix trying to channel that same success.

The pair (debatably) came close with the multi-character/storyline film Cloud Atlas, which garnered decidedly mixed reviews, and Sense8 plays out with a similar tone. 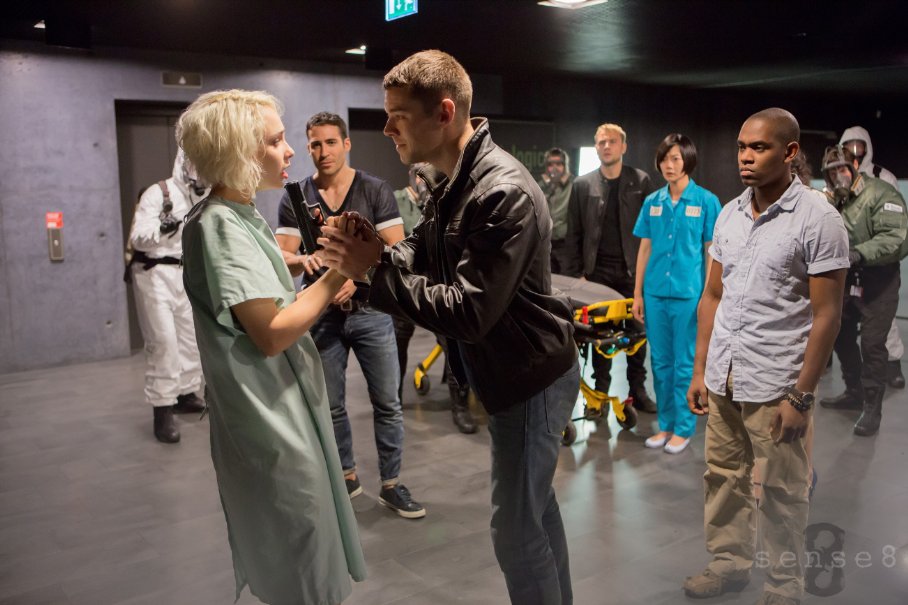 Eight strangers, living in eight cities, become connected psychologically in what they call a â€˜clusterâ€™. This group of strangers can communicate, see, and even control the actions of another from across the globe. The cluster must draw on each otherâ€™s knowledge, talents, and in some cases, specific skill sets to elude the powers that intend to capture or kill them.

Despite its high-concept, the story only wavers toward its full potential. Many characters are paired up early, and rarely connect with others. Some, such as the actor Lito, barely see any consequential interaction at all, instead his self-reflexive storyline is self contained, gaining nothing from his new abilities. There are moments of gold, where the talents and experiences of multiple characters play into not only a shared interaction, but also their respective lives, however these are short-lived and rare. 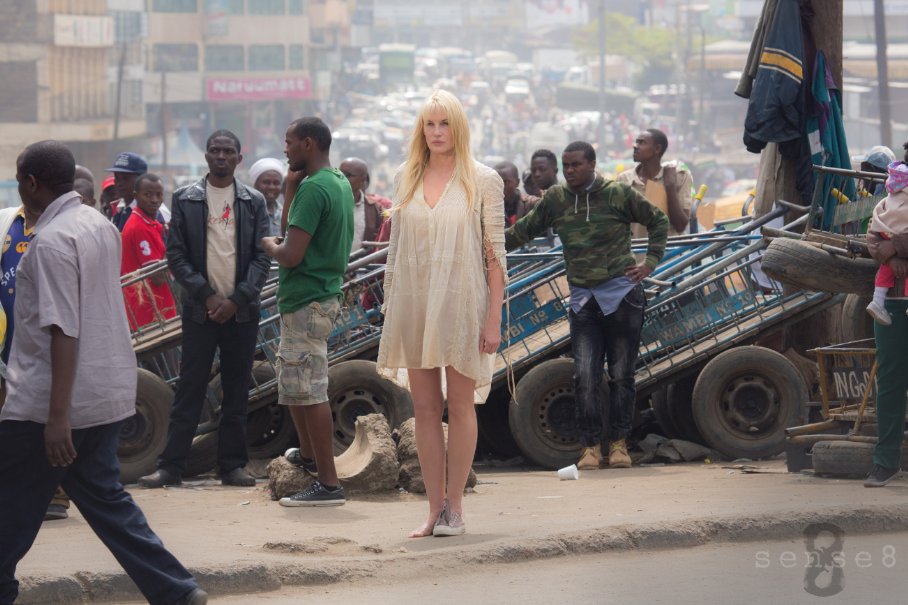 Sense8 struggles to maintain its grasp on the type of series it wants to be. It fails to live up to the action and velocity of Cloud Atlas or Pulp Fiction, but also fails to grasp the character depth and humanity typical of multi-character dramas such as Crash and Babel. Some of the characters are fantastically fleshed out and their stories unique, such as the closeted actor Lito, or the conflicted businesswoman Sun, however most are shunned, like Wolfgang the Russian thief, and Capheus, the Jean-Claude Van Damme obsessed African bus-driver who, while perfectly likeable, are debased to singular character traits.

The series is littered with footage of real-life festivals and locations from across the globe (thank you Netflix funding) in a sort of expose of humanity. The opening titles splash together shots of India, Iceland, Germany, America, in a beautiful and high-energy celebration of life and culture. Itâ€™s a strong thematic choice that is watered down by a lack of narrative direction. The plot is often overrun by social commentary, at the expense of character arcs and narrative progression. Lana Wachowskiâ€™s transgender identity is clearly reflected in the character of Nomi Marks, who, along with Lito, sees the most screen-time of all the ‘sensate’, despite her staggering banality, defined only by her gender identity and a blanket fondness of technology. 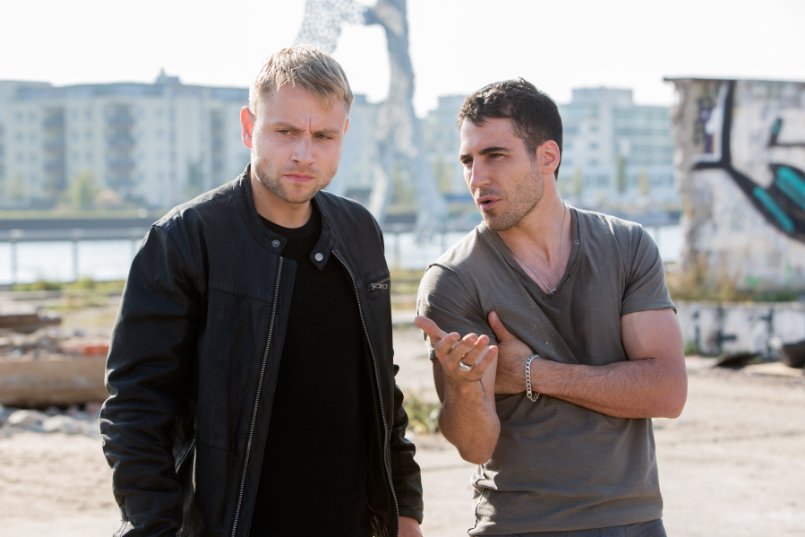 Ultimately its largest drawback is poor pacing, facilitated no doubt by Netflixâ€™ distribution scheme. As the series is released at once (with the intent being to binge-watch the shows you love) filmmakers tend to treat the show as an extremely long form film, dragging out the setup of every character to span the first few episodes. Itâ€™s dense, but rewarding for those who can latch onto a character or story they love until the climactic final episodes.

Though it is flawed in execution, the strong conceptual backbone of Sense8 is gripping. It may not have been fully realised in this first season, but no doubt with seasons to come it will have the chance to truly spread its wings. The Wachowskis will have to continue searching for the success they once had in The Matrix, but Sense8 has laid every foundation for a future season to be that second coming.

Every episode of Sense8 is available now on Netflix.com. 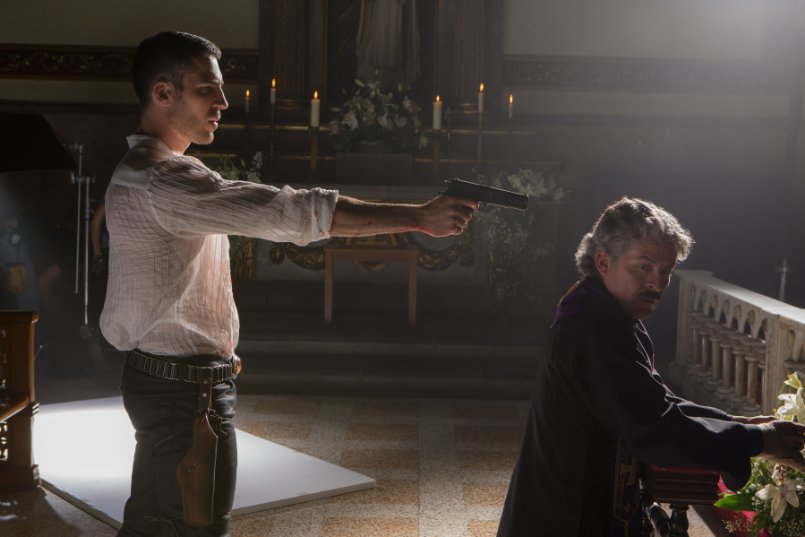 What’s On in Melbourne for Writers This Winter