Spectre, the latest instalment of the James Bond franchise hit cinemas with a bang, not allowing audiences to catch their breath as they follow the hero on an international mission.

The Bond films have always been known for showcasing enviable bodies in exciting and exotic locations and Spectre does not disappoint. Cinematographer Hoyte van Hoytema (2014’s Interstellar, 2011’s Tinker Tailor Soldier Spy) brought his signature style of expansive depth and rich textures to the filmâ€™s visuals and landscapes. 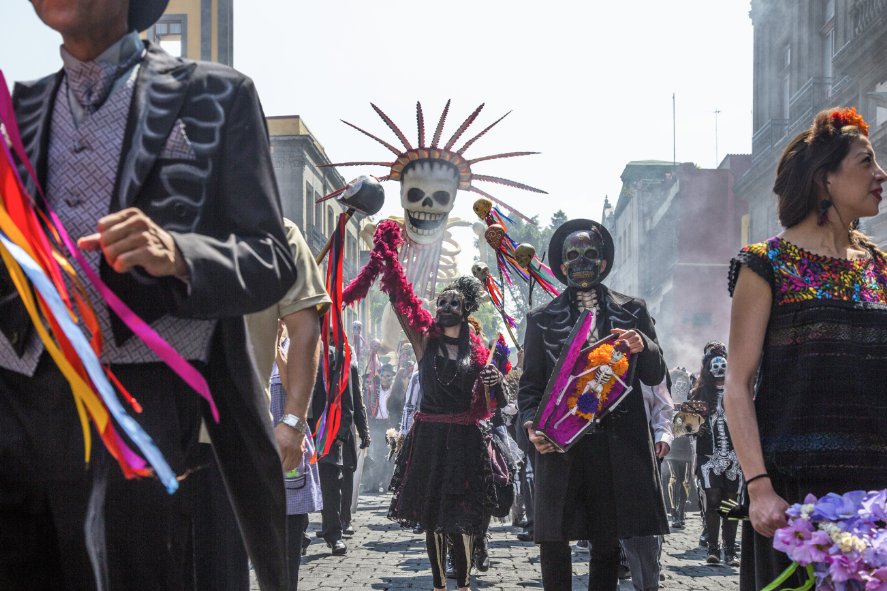 Director Sam Mendes (1999’s American Beauty, 2008’s Revolutionary Road) continued his use of symbols and darker reimaging of the Bond story. Mendes and Craig reproduce the magic that was first established in Skyfall where we saw a 21st century action hero who was sharp, intelligent and always the gentleman. Craigâ€™s Bond has graduated from a â€˜bad boyâ€™ hell-bent on revenge, replacing this persona with sophistication and a sly wit.

Bond (Daniel Craig) goes rogue, vowing to fulfil the dying wish of Judi Denchâ€™s M (a character â€˜retiredâ€™ in 2012â€™s Skyfall). Bond enlists the help of Q (Ben Whishaw) and Moneypenny (Naomie Harris) to track down a sinister organisation. The increased screen time of these characters was refreshing, compared to their minimal roles in earlier Bond films. Whishaw and Harrisâ€™ characters remodelled Bondâ€™s â€˜lone wolfâ€™ archetype to one who was more trusting. This permitted major character development in Craigâ€™s Bond, who is now allowed a softer and more compassionate side. Meanwhile Ralph Fiennes faced a newÂ intelligence service that labelled MI6 practices redundant.

Christoph Waltz slipped into the supervillain role of Blofeld naturally. LÃ©a Seydoux proved herself the not-so-typical Bond girl. Seydoux was a driving force on screen – not simply a pretty accessory. Andrew Scott, best known for his turn as Jim Moriarty in BBCâ€™s Sherlock (2010 â€“), delivered a beautifully manipulative performance as Max Denbigh. 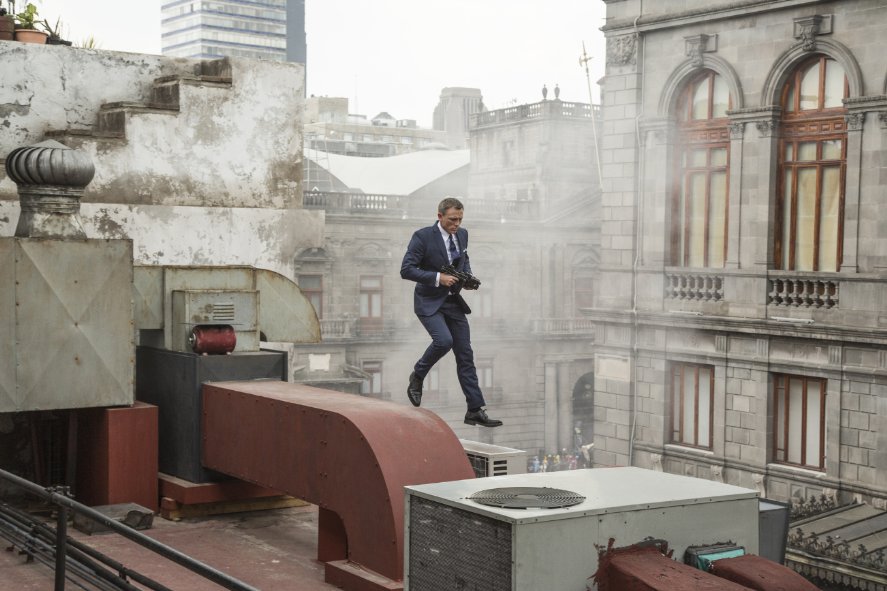 Spectre is a celebration of the past. Fans of the old, classic films as well as Ian Flemingâ€™s original novels will enjoy the references to Bond memorabilia littered throughout the storyline and mise-en-scÃ¨ne. Spectre concluded the saga that ties the Craig era together, coming full circle to answer the fundamental question of new-age Bond â€“ is he a trained assassin or can he be more?

No one can argue that the visuals were not stunning, the elaborate action sequences breathtaking and the special effects and stunt work simply mind-blowing. This was not the broken Bond seen in past entries. This is a complete Bond who challenges his audienceâ€™s preconceptions.

Spectre is now showing in cinemas

The “Secret Art” of Dr Seuss