Spree broadcasts the gruesome narcissism of social media through the eyes of a psychotically upbeat rampage killer. Or: if the guy from Taxi-Driver had a Twitch.

When his rampage – or spree, coincidentally the name of the rideshare service he uses – doesn’t give him the notoriety he hopes for, Kunkle decides to turn things up to eleven. Watching customers die slowly from the free (and poisoned) bottled water he offers isn’t enough: Kunkle must escalate his actions if he wants his violence to go viral. 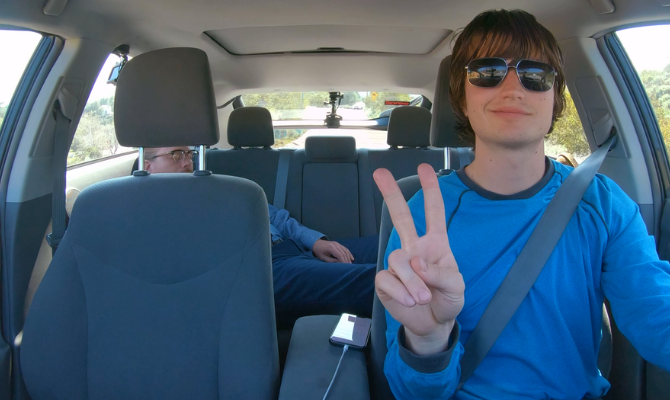 What follows is kind of a satire, but is kind of Tati Westbrook’s Bye Sister YouTube video. Both keep saying that they’re going to expose the pitfalls of social media, but both don’t really follow through with it.

Spree checks the boxes of a satire: it’s ironic, sarcastic, and focuses on an aspect of society the creator deems unscrupulous. However, Kotlyarenko, like Westbrook, doesn’t go beyond saying, “I’m going to tell you why social media is bad,” without showing the audience why.

Like the culture it lampoons, Spree is shallow. It lacks the self-awareness necessary to critique influencer-culture, instead relying on mostly on-the-nose lessons that the average viewer already knows.

In a sense, the film does what it sets out to do: it warns us of the social media bogey man, fuelled by the notion that people will do anything for internet popularity. The trouble is, there’s already better reminders out there, and they are things that have actually happened. Take, for example, when Logan Paul uploaded a video to YouTube with a dead body in the thumbnail, or when Shane Dawson lost his mind trying to defend himself on Instagram Live, or even real-life spree killer Elliot Rodger’s, the perpetrator of the 2014 Isla Vista Massacre, last YouTube video where he describes his plan to attack a group of sorority girls. 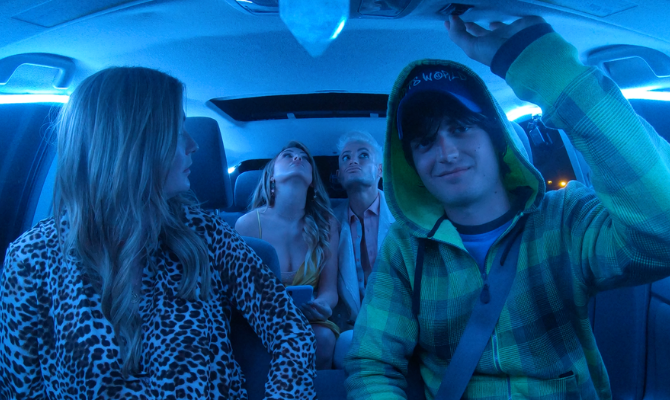 That’s not to say that Spree’s lack of depth is because it’s fiction, it just has a lot of other content to contend with. Content that proves, much more eloquently and horrifically, that online stardom is more macabre than it is glamorous.

Spree signifies the new era of found footage films: instead of the shaky handheld camera of Blair Witch, it’s the social media experience of Instagram feeds, dash cams, and smartphone screens. While it’s not the first film to try its hand at this, with horror flick Unfriended and even an episode of Modern Family experimenting with desktop cinematography, it’s the first that truly captures the energy and aesthetics of social media. 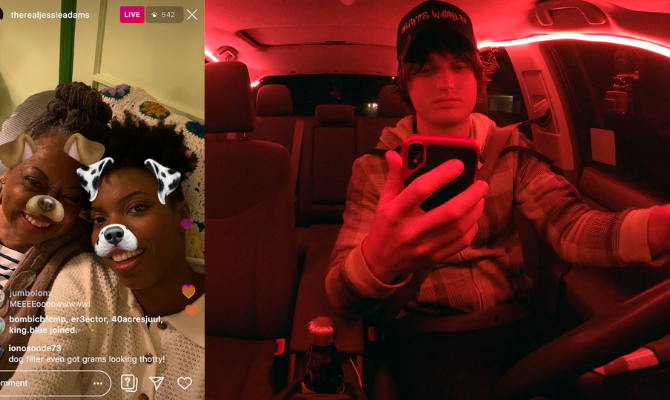 At its core, Spree is a black comedy that pokes harmless fun at internet culture. Much like this culture, its entertaining when you consume it, but you don’t think about it much after you’re finished scrolling.