On Saturday, February 2nd, St Jerome’s Laneway Festival began its Australian leg in Brisbane before making its way around the country to most of the major cities.

Luckily after expecting a rainy day on Saturday, the weather turned around and Laneway was blessed with sunshine and average temperatures which made for a perfect festival day. With tens of thousands in attendance, this was easily the biggest year for Laneway so far. These were my highlights of the festival.

Sweater Curse were chosen as the Triple J Unearthed winners to open the festival as the first act. Plenty of people got in early to see them and got to hear their new song ‘(Hear You)’. Ruby Fields was the next major player to catch on the lineup. Her latest single ‘Dinosaurs’ making it to number nine in the Hottest 100 last weekend and she crushed it on the main stage.

Plenty braved the heat at the Dr. Martens stage to see Camp Cope in the mid-afternoon with no disappointments there. We got to hear ‘Lost (Season One)’ and ‘Jet Fuel Can’t Melt Steel Beams’ among others from their self-titled album as well as songs from their latest album How To Socialise & Make Friends. Inviting Courtney Barnett to play guitar with them during their closing and biggest song, ‘The Opener’. The only downside was missing Baker Boy on the other side of the festival at the same time. 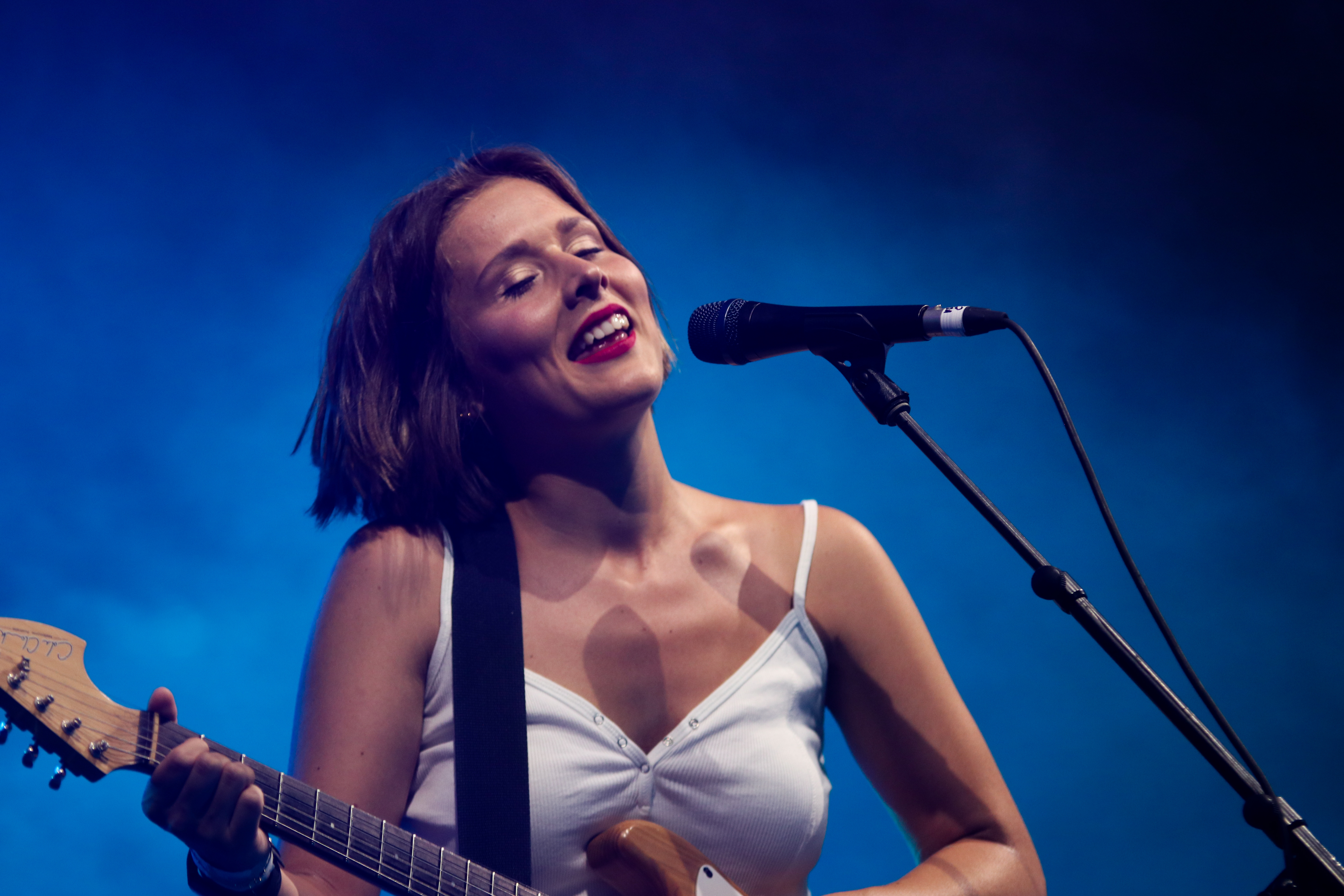 After a short walk to the Never Let It Rest stage, Middle Kids had already packed out the tent making it nearly impossible to get inside and see the band. Even if you could make it inside, the humidity was almost unbearable with the only consolation being Middle Kids.

Methyl Ethel and Skegss occupied the main stage before sunset and made it clear just how packed the festival was. Both acts drawing a huge crowd, especially Skegss who ended the set with their latest hit, ‘Up In The Clouds’. 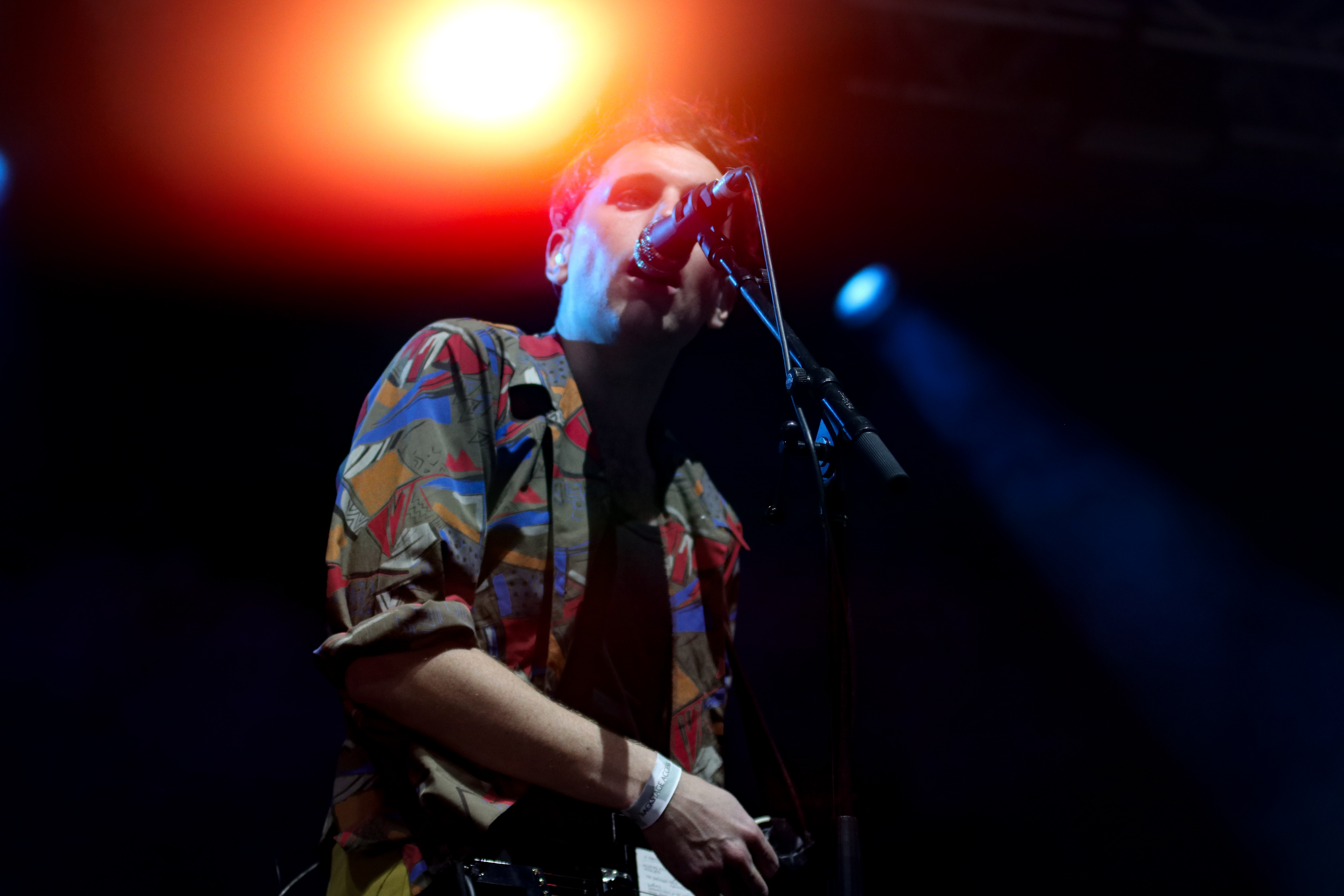 The Smith Street Band were subbed in only a couple of weeks ago to replace an international act who had to pull out but you wouldn’t have guessed this was a last minute thing. After spending months building a studio then recording some new stuff, we were lucky enough to hear a single which will hopefully be released shortly.

Looking for a more chilled crowd, Courtney Barnett was the perfect artist. She played a bunch of songs from her last two albums most notably ‘Depreston’ and ‘Need A Little Time’ and returning Camp Cope‘s favour by inviting lead singer, Georgia Mac on stage for ‘Nameless, Faceless’. With some stiff competition as Crooked Colours played at the same time, Barnett‘s crowd was smaller than I expected. 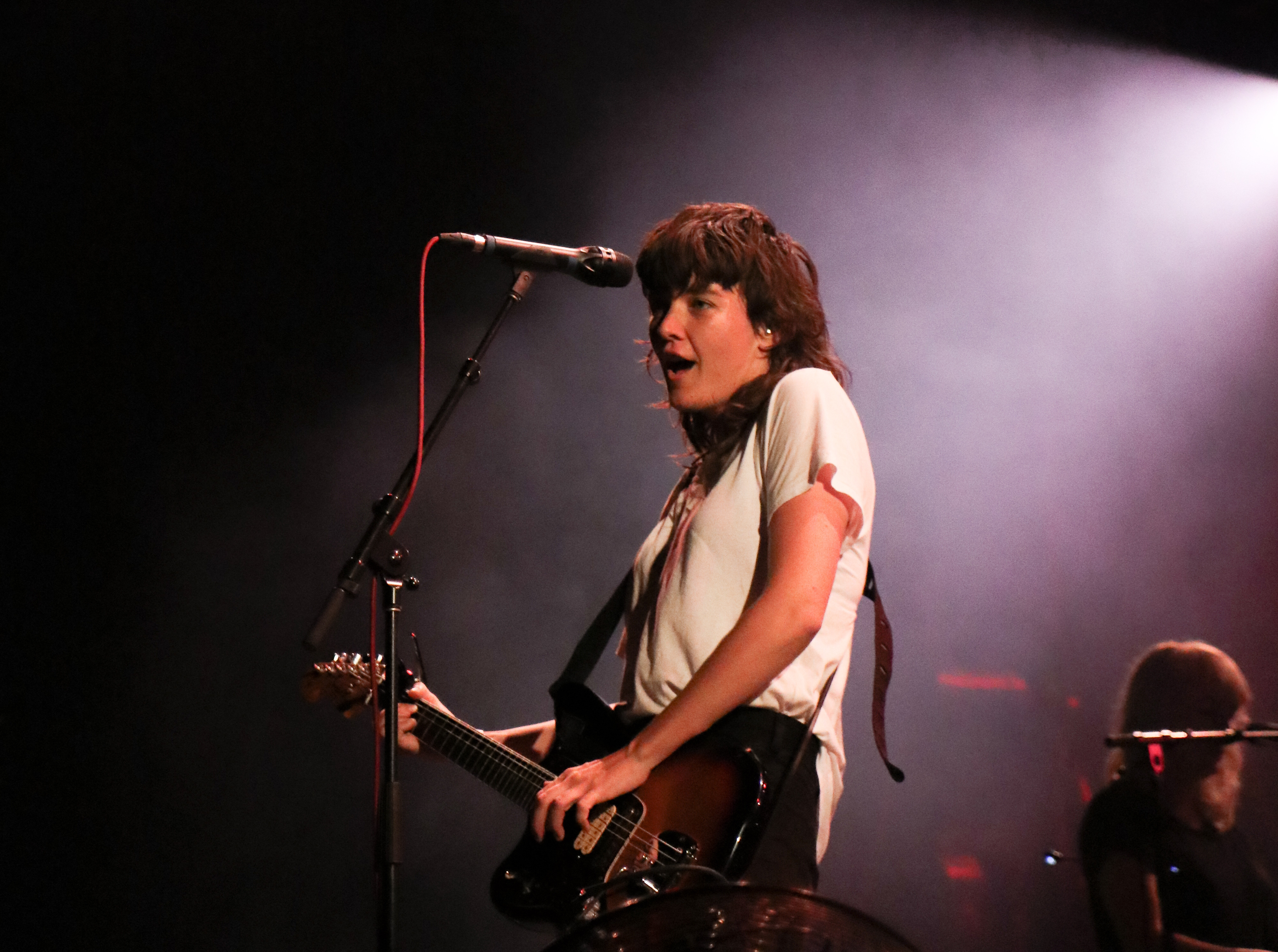 Lastly but certainly not least, Gang Of Youths closed out the night. The first time I saw them was two years ago at Laneway at 4:50pm and the levels that they’ve reached since then is insane. They were good then but they’re great now. Lead singer, Dave Le’aupepe, is an insanely charismatic frontman and the crowd was enthralled. Mostly playing songs off Farther Into Lightness with a few older songs thrown in including ‘Magnolia’ and ‘Vital Signs’. Finishing their set with their biggest song at the moment, ‘Say Yes To Life’ and it was finally time to say goodbye to Laneway.

It was an incredibly tiring day but the artists were world class and you really can’t go wrong with two Australian headliners.