Review: Strung Out at The Brightside

On Friday, 22nd of June, California punks, Strung Out touched down in Brisbane to play at The Brightside.

The tour marked return of Strung Out, following their last performance in Brisbane in 2016.

It’s always interesting to see why a band has sold out a show. Is it a loyal fanbase or a well-known ability to knock an audience off their feet? For Strung Out, it was both. 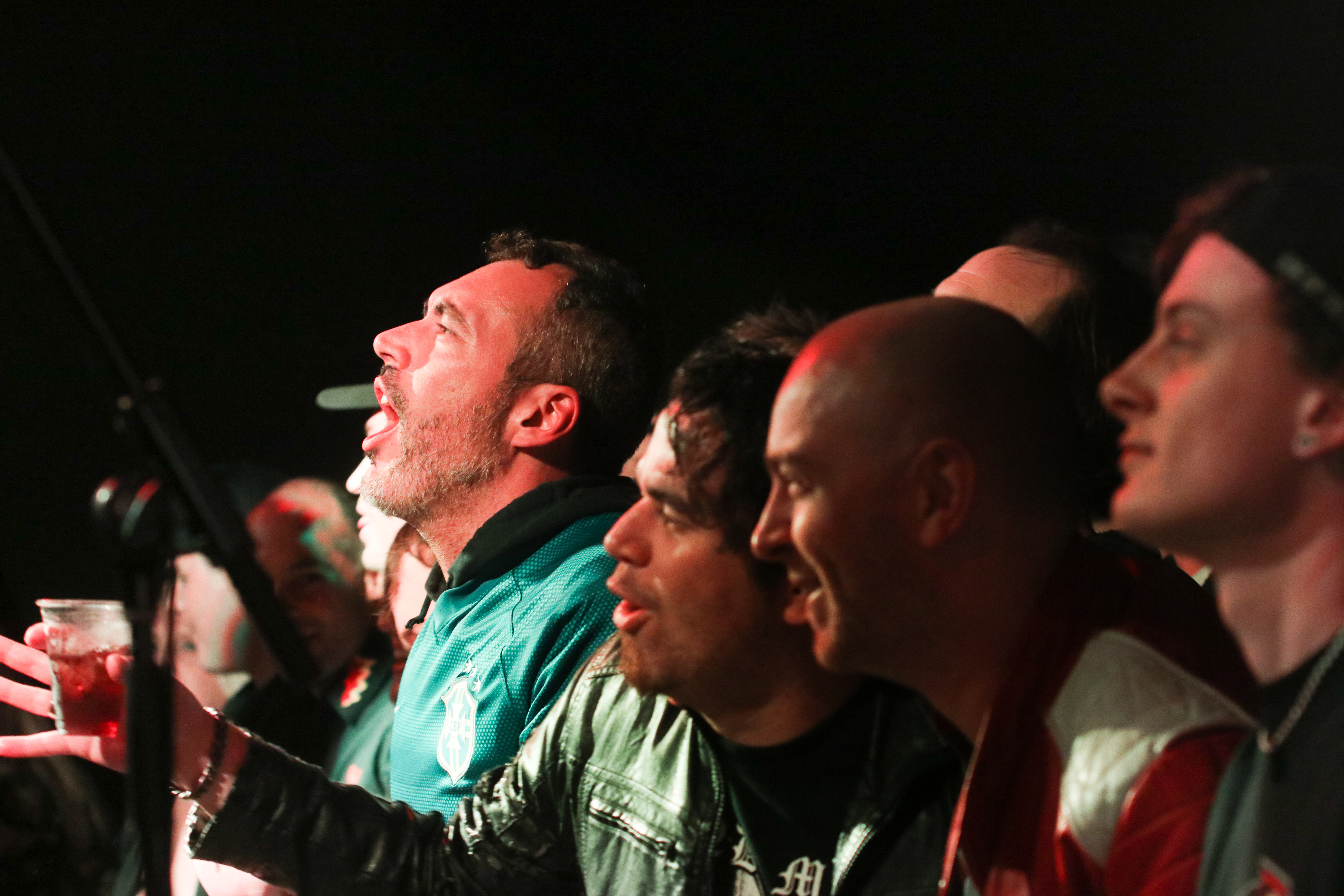 After forming back in 1989, Strung Out have maintained a consistently strong fanbase, and buzz ahead of the show revealed that they would be out in the masses, selling out The Brightside. 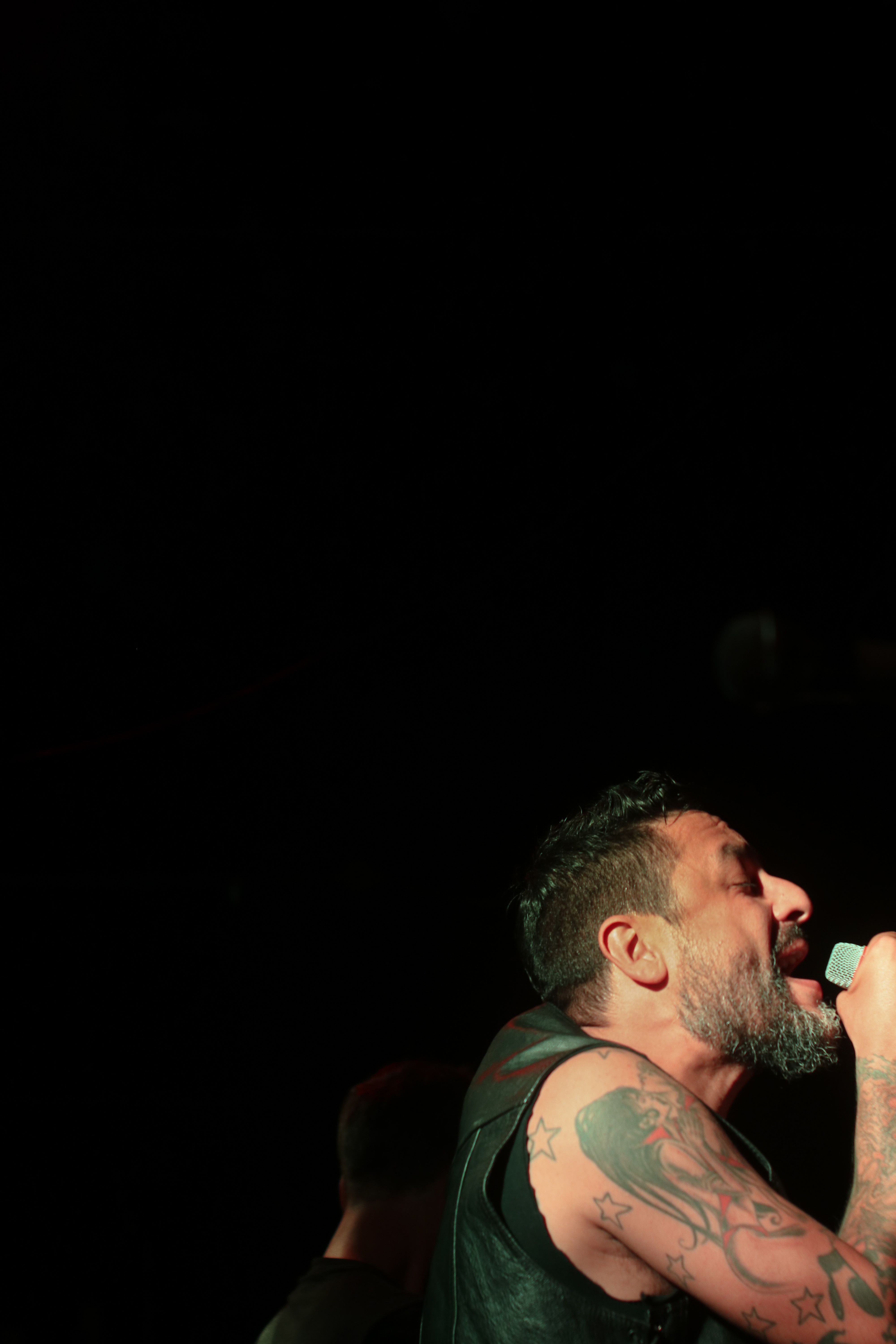 Delivering a full performance of their 1996 release, Suburban Teenage Wasteland Blues, along with a selection of their best tracks, Strung Out delivered a set that was deserving of its sell out status. 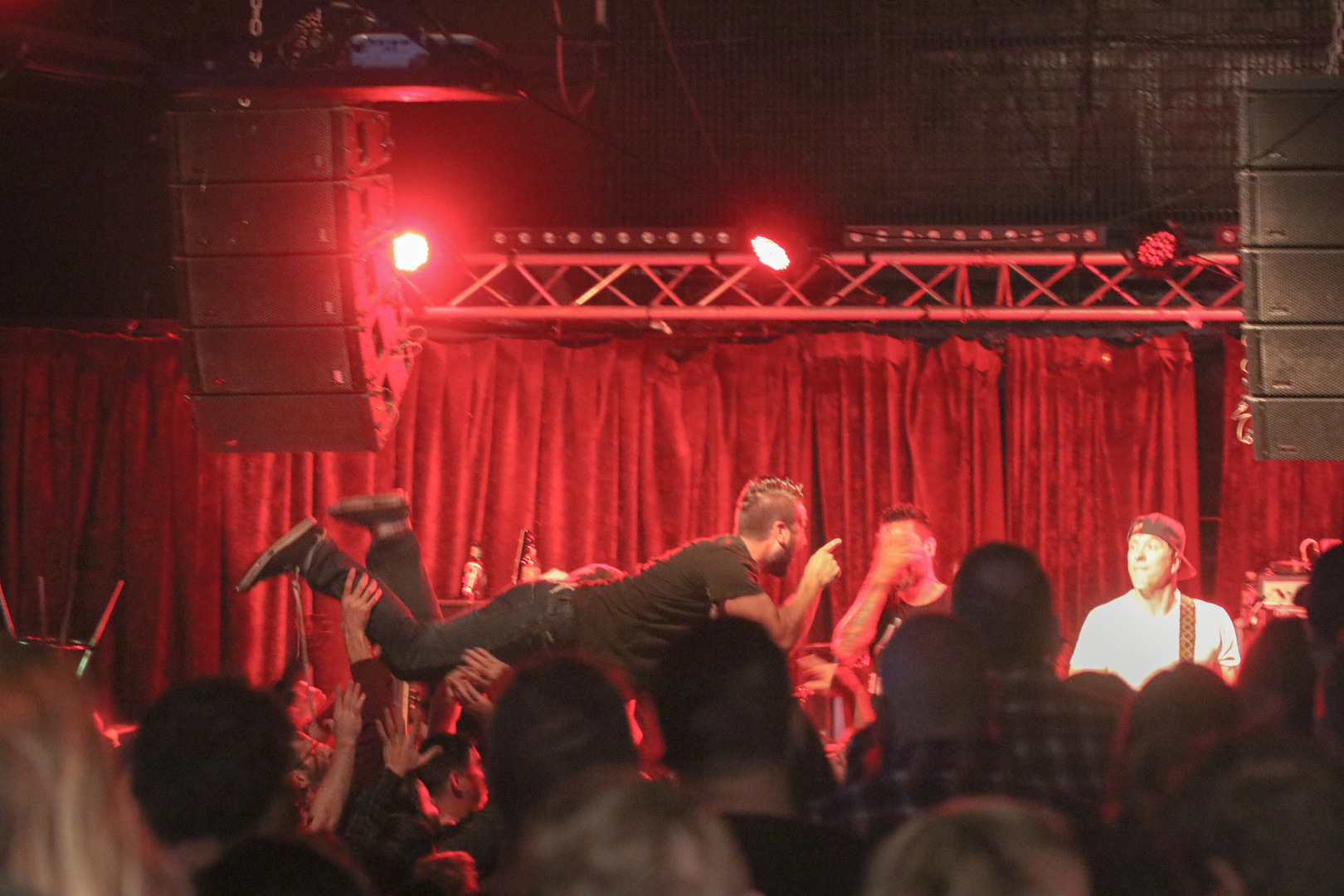 It’s an impressive feat to nail down an album for a tour following its release, but almost 20 years later is something else. Strung Out‘s performance exhibited exactly how the band has managed to remain relevant and adored after almost 30 years. 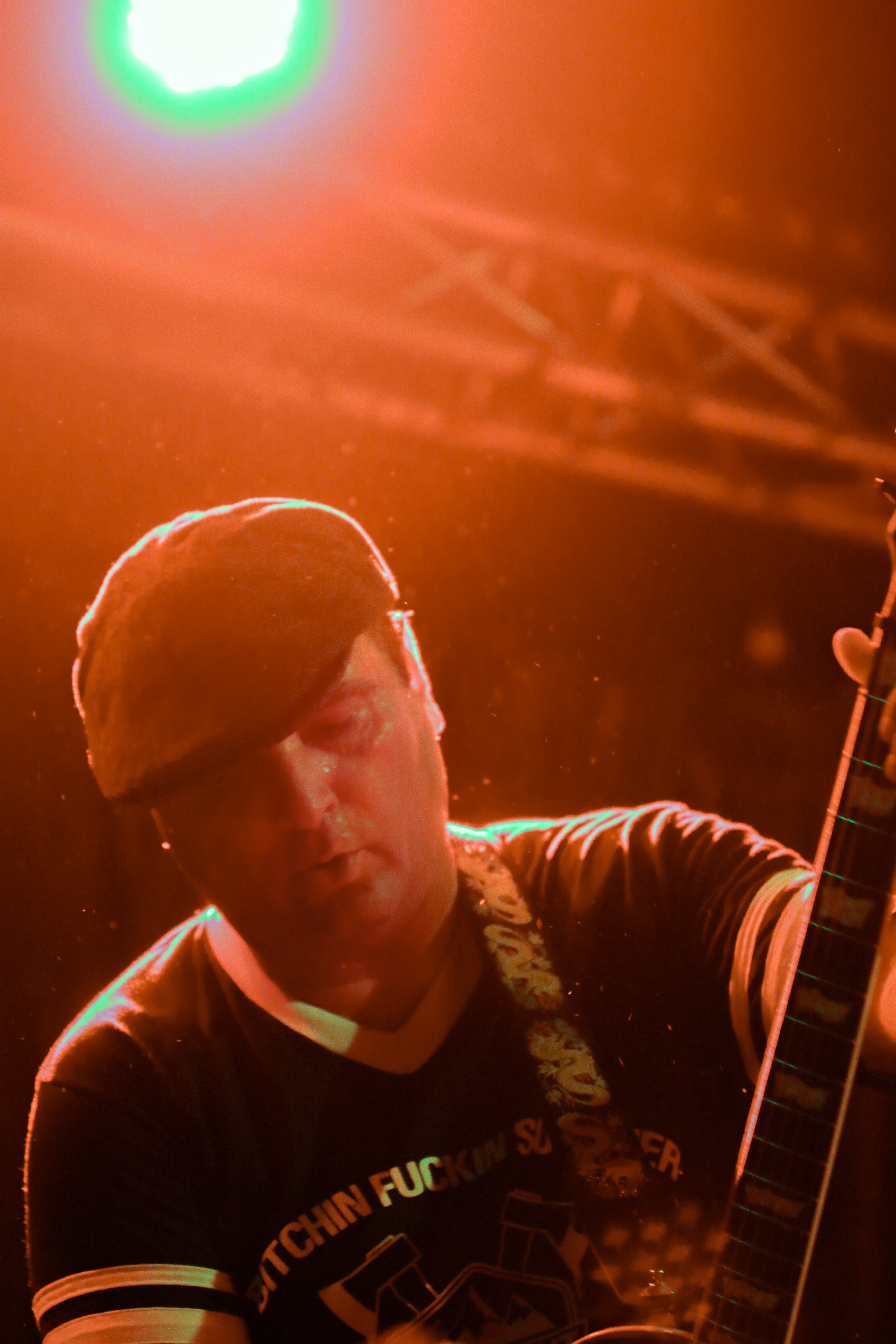 From their precision, to their highly energetic performance and their ability to charismatically bounce of each other, as well as their audience, Strung Out proved that they’re about putting on an incredible show.

The show began with supports Driven Fear, South Queensland locals who’ve shared stages with acts like Sick of it All, The Amity Affliction and Death Before Dishonour. 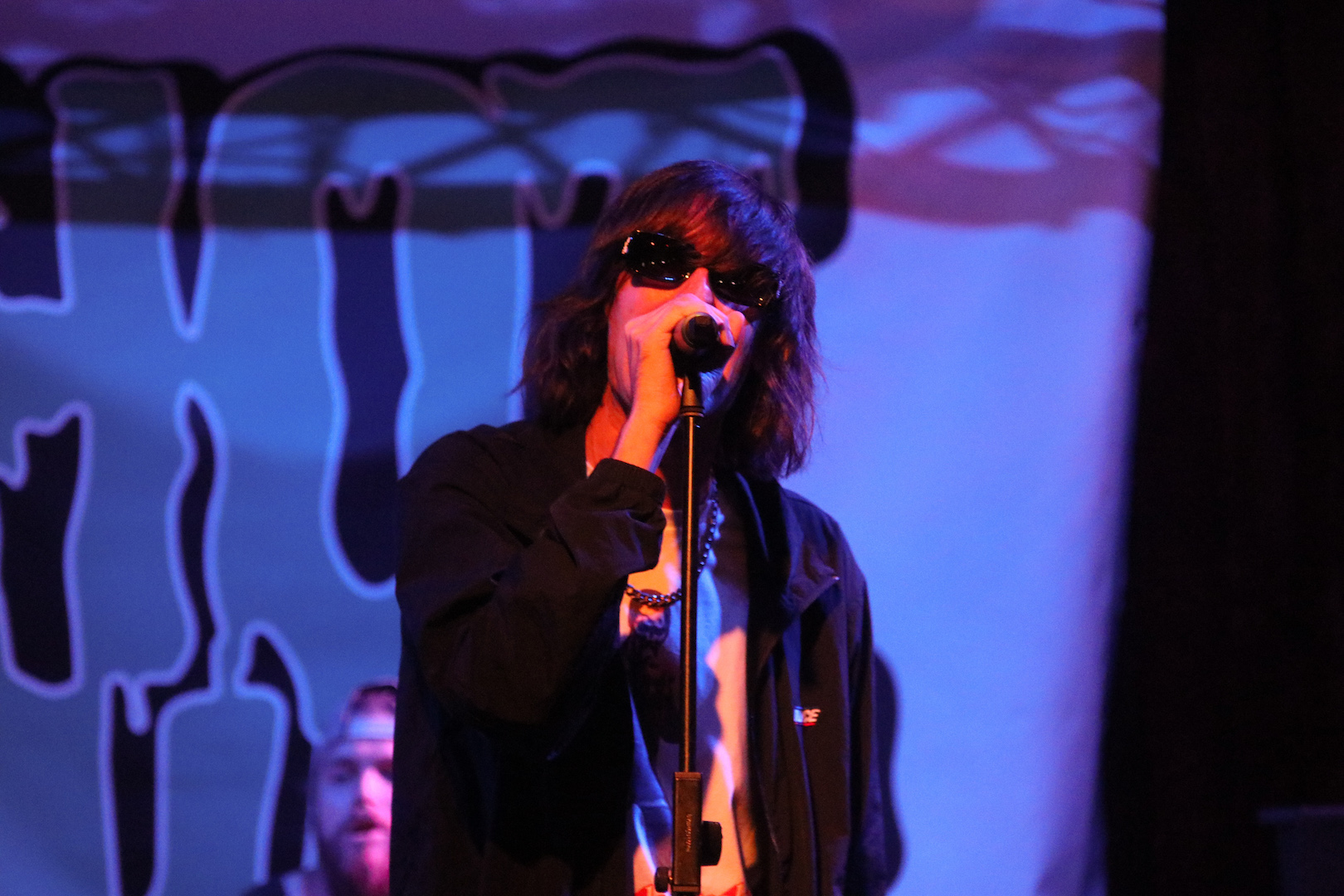 from Kirra Beach act Hot Wax, who provided the ultimate warm up to the rest of the night with their 90s punk, combined with their chilled-out, ultra-coastal vibe.

June in Retrospective: Best Aus Releases from Brisbane and Beyond

Dramaturg – Dramatic Composition for the Stage