After the surprise success of 2012â€™s Benji, Sun Kil Moon has returned with an album that doubles down on all its predecessorâ€™s idiosyncrasies. With Universal Themes songwriter Mark Kozelek stretches eight hypnotic songs across an hour, packing them with exhaustive amounts of detail about everything from mortality to where he parked on a given day.

Musically the songs center around elegant classical guitar progressions that are liable to morph into waltzes or discursive guitar solos with little to no warning. The arrangements often feel as loose and in the moment as the lyrics, with very roughly syncopated backing vocals and drums dropping in and out unexpectedly. The effect can sometimes be jarring, but thereâ€™s no mistaking it for anything other than a Sun Kil Moon record. 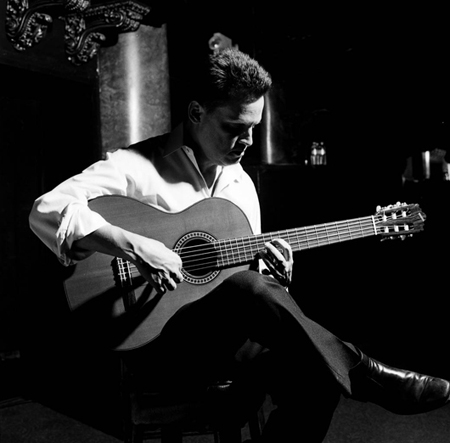 But whether the album works for you will mostly depend on how much you enjoy the diary-level specificity Kozelek employs. The title is not ironic, the lyrics really are concerned with universal themes (a quick look at the novella length lyric sheet shows some of the most often used words are home, friends, heart and pain). But instead of hanging these themes on illusive poetry or a fictional narrative, Kozelek pulls directly from his life. Often songs will jump forward to the next day while still being written in the present tense, like he literally pulled them from his diary.

But the specificity gives these small, observed moments a cumulative power, such as in With a Sort of Grace I Walked to the Bathroom to Cry. Kozelek, on a visit to a sick friend, narrates: â€œAs I walk around the block you live on/I see poetry in every inch of it/I see the lighting bugs flicker at dusk in overgrown lawns/of houses being foreclosed on.â€

Universal ThemesÂ can at times make for claustrophobic listening, as Kozelek sings the minutia of his travel plans and details his previous nightâ€™s dreams, but the overall effect is one of deep intimacy. This technique is never more powerful than in the albumâ€™s devastating opener, The Possum. The plot is simple. Thereâ€™s a dying possum hiding under his air conditioner, Kozelek leaves to play a show and returns home the next day to his girlfriend. Itâ€™s a collection of small, seemingly banal details that somehow add up to a moving reflection on the beauty of life and inevitability of death. An elegy for a small but loved creature who died on a â€œglowing Easter Sunday,â€ to the ringing of church bells. 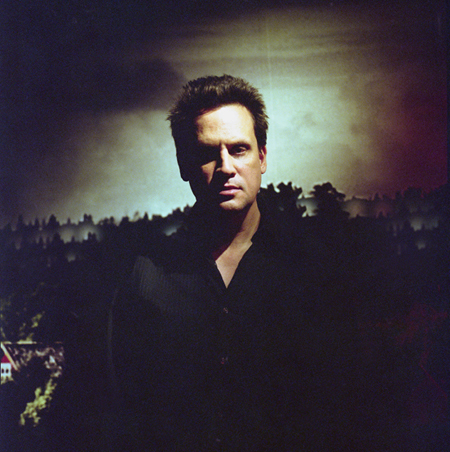 The only major misstep occurs when Kozelek switches briefly out of his first person perspective in Cry Me a River Williamsburg Sleeve Tattoo Blues. A shockingly thin piece of characterization from an album brimming with empathy, it tosses off references to MTV and â€œinternet muckâ€ that couldnâ€™t seem more pointlessly grouchy then if they were rattled off by a drunk uncle.

Universal Themes is a strange, exhausting album but when it ends you are left with a feeling of having experienced something majestic. This is a surprising accomplishment for an album that concludesÂ with a man comparing flip phones with a â€œphysicist or something,â€ and going home to watch HBO with his girlfriend.