The Imperial Russian Ballet Company have spent fourteen years bringing the worldâ€™s best-known ballets to audiences in Australia, and this Spring theyâ€™re staging perhaps the most famous show of them all: Swan Lake.

Swan Lake is iconicâ€”from its premiere at the Bolshoi Theatre in 1877, where it announced the arrival of classical Russian Ballet, through to its current worldwide prominence, it has left a mark on the collective cultural consciousness. Say the word â€˜balletâ€™ to the average person on the street and this is the show theyâ€™ll picture. The Russian Imperial Ballet Company have done the work great justice. As Tchaikovskyâ€™s irresistible score sweeps darkly to its most famous refrain and the stage fills with delicate white tutus, itâ€™s impossible not to be caught up in the magic. 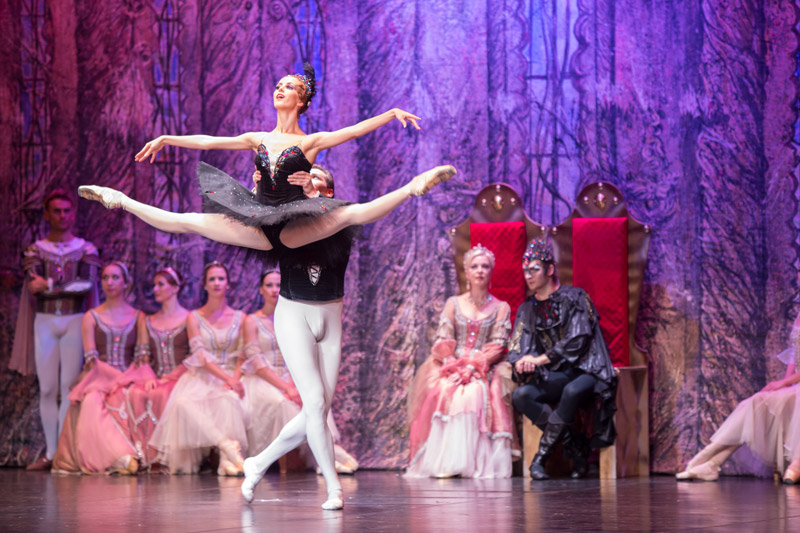 Principal soloists Nariman Bekzhanov (as Prince Siegfried) and Lina Seveliova (as Odette) carry the production with confidence. Bekzhanov, who has been with the Company since 2005, delivers a strong, technically virtuosic Siegfried, while Seveliovaâ€™s effortless and seemingly liquid performance perfectly captures Odetteâ€™s melancholy and tragedy.

This is a wonderful production to show off in, with many set-pieces and many chances for soloists to shine. The Company seize every one of these opportunities, and itâ€™s gratifying to watch so many soloists take centre stage. Special mention must go to Anna Pashkova, however, in the role of Odile. Her absolute confidence and the finesse of her technique were a joy to watch, and a wonderful contrast with the languid sadness of Odette. The corps de ballet were no less accomplished, and were perhaps at their height as Odetteâ€™s delicate, flighty swan-maidens, who have embodied the art form for so long. 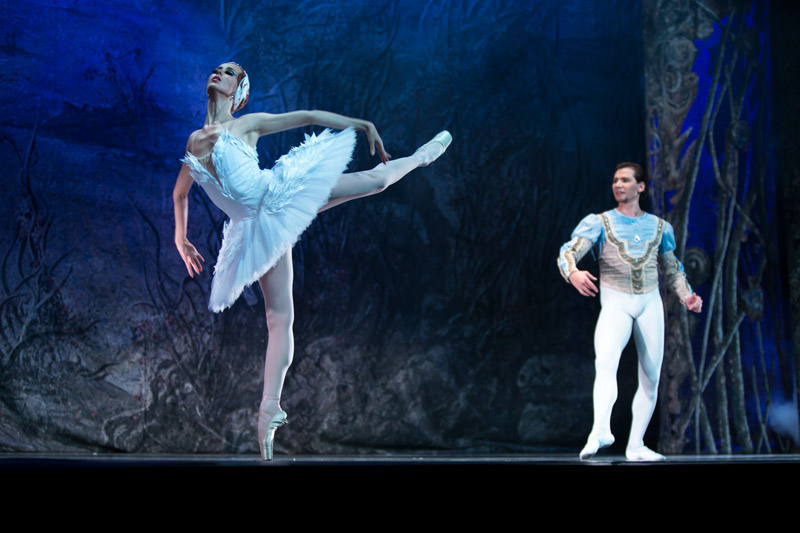 Swan Lake is the quintessential ballet experience, and whether itâ€™s your first time or a return to the classics, youâ€™ll be with a good company as the Russian Imperial Ballet brings this masterpiece to life.

For more the Companyâ€™s full touring schedule and tickets, head to their website here.

Australian labels to look up and shop now