The year is shaping up well for lovers of musicals, and Brisbane Arts Theatreâ€™s excellent production of the lesser-performed The 25th Annual Putnam County Spelling Bee is yet another boon.

Itâ€™s a bit difficult to know how to describe the Arts Theatreâ€™s rendition of the show. You could say that a small, self-contained musical is a good choice for their stage and budget, but you know the company can just as easily pull off sweeping fantasy-scapes. You could say that a broad range of child characters gives the younger actors a chance to get some experience treading the boards, but they donâ€™t appear to need it. You run out of synonyms for â€˜wonderfulâ€™ really, really quickly. Essentially, the theatreâ€™s first musical of the year is a spectacularly fun night out. 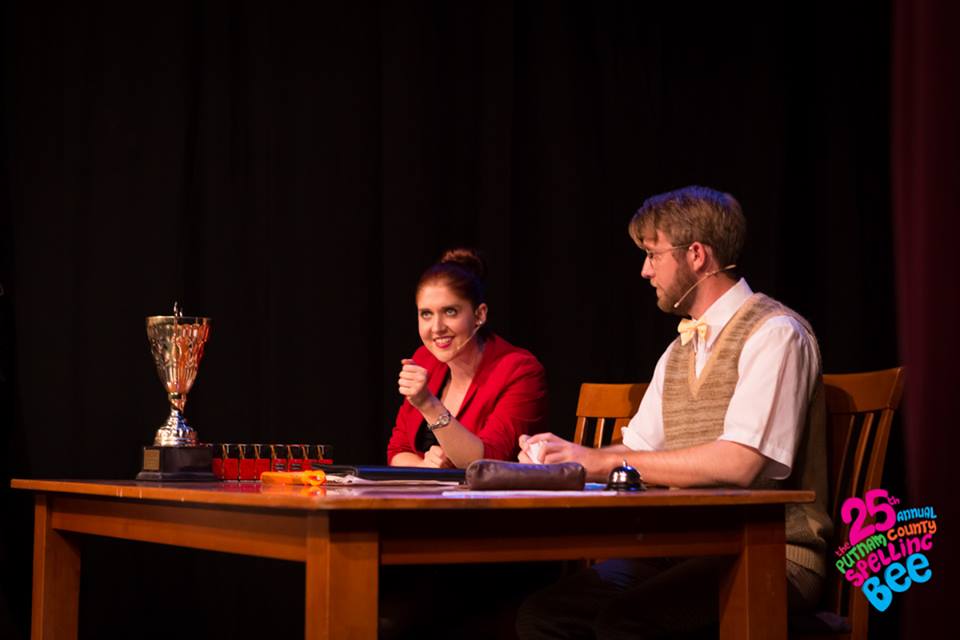 Spelling Bee itself is a bit of an odd duck of a show. Coming from the same school as Avenue Q and The Book of Mormon, itâ€™s very much a Modern Musical, with all the wit, satire, and shockingly inappropriate songs that entails. It also resembles (at least in the first act, where its improvisational roots are starkest) nothing so much as a game show gone horribly wrong, riffing off the kooky contestants, neurotic hosts and rigid elimination-round structure of the small town spelling bee. Thereâ€™s also a chance youâ€™ll get hauled onto stage, so if you suffer any primary school spelling-related trauma, be very careful whom you give your name to in the courtyard.

Despite a highly formulaic first act, made up of mainly introductory songs, audience participation and rock-solid word definition jokes, the hilarity doesnâ€™t wear off. (Another thing about the Arts Theatre being on the smaller side: you can acutely hear every member of the audience desperately gasping for breath as an increasingly put upon Vice-Principle Douglas (Trent Richards) offers a definition of the word cow.) 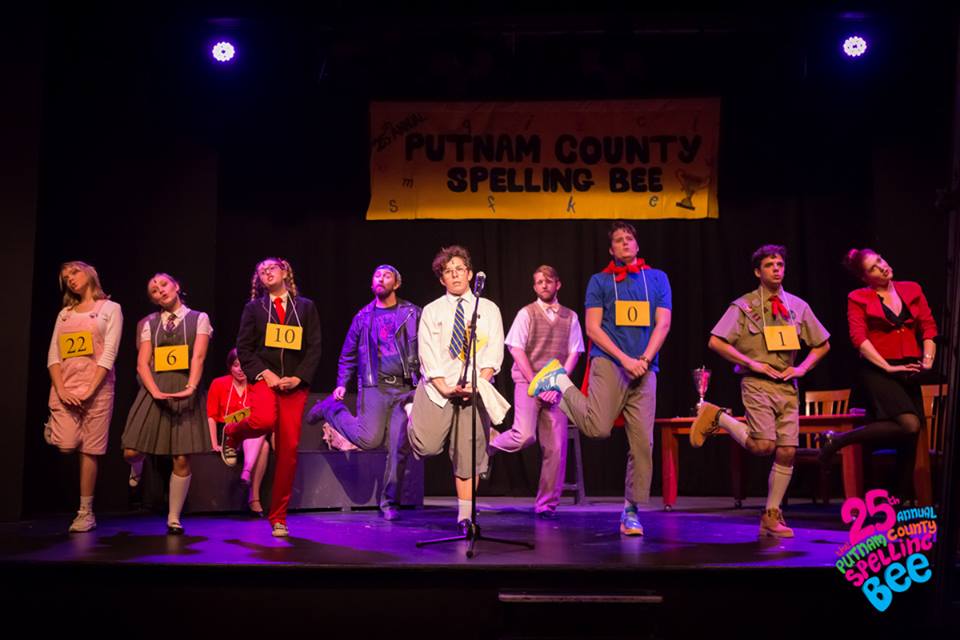 In the second act, things begin to unravel, much like the contestants themselves. With the last audience member booted off the stage, the character set-ups of the first act begin to pay off, and the musical really hits its big notes (both musical and emotional). There are some exceptional voices in this cast, particularly those of the youngest members. Jessica Potts (as Olive Ostrovsky) pulls out a phenomenal belt, with a The I Love You Song that easily rivals the Broadway cast. Meanwhile, Alex Watson takes the repulsive character of William BarfÃ¨e and makes him an absolutely audience favourite with some incredible footwork and brilliant vocals.

The production solidly hits the two most important elements of this musicalâ€”humour and pathos. While some of the ensemble pieces lacked professional gloss, itâ€™s hard to imagine any of the jokes being in funnier hands, or the actors nailing the emotional score of their fraught characters more completely.

As usual, a stellar job from Brisbaneâ€™s best value theatre.