Would you love to see a Shakespeare play, but canâ€™t find the time? Hamlet hurting your head? Macbeth simply too much? Romeo and Juliet already helpfully translated into several Disney films? Well, worry no moreâ€”The Complete Works of William Shakespeare (Abridged) is the production youâ€™ve been looking for, handily compacting all thirty seven of the Bardâ€™s masterpieces into ninety minutes of high theatrical antics.

Armed with only a copy of the Complete Works and a series of very questionable wigs, the intrepid rotating cast struggle to convey the majesty and genius of Shakespeareâ€™s opus in the face of hackishly similar comedies, roaringly dull tragedies and the direction of a fraudulent Shakespeare scholar who is not even post-eminent.

First performed at the Edinburg Fringe Festival in 1987, the script has been brought up to date with a spate of regional and topical references, as well as the liberal application of Taylor Swift (appropriate, as we head towards Triple Jâ€™s Hottest 100 countdown). One or two moments, however, donâ€™t sit as well in a contemporary productionâ€”reimagining Othello as a violent rap-song, despite the scene being a parody of clueless white actors, felt uneasy in the immediate wake of the Ferguson protests. 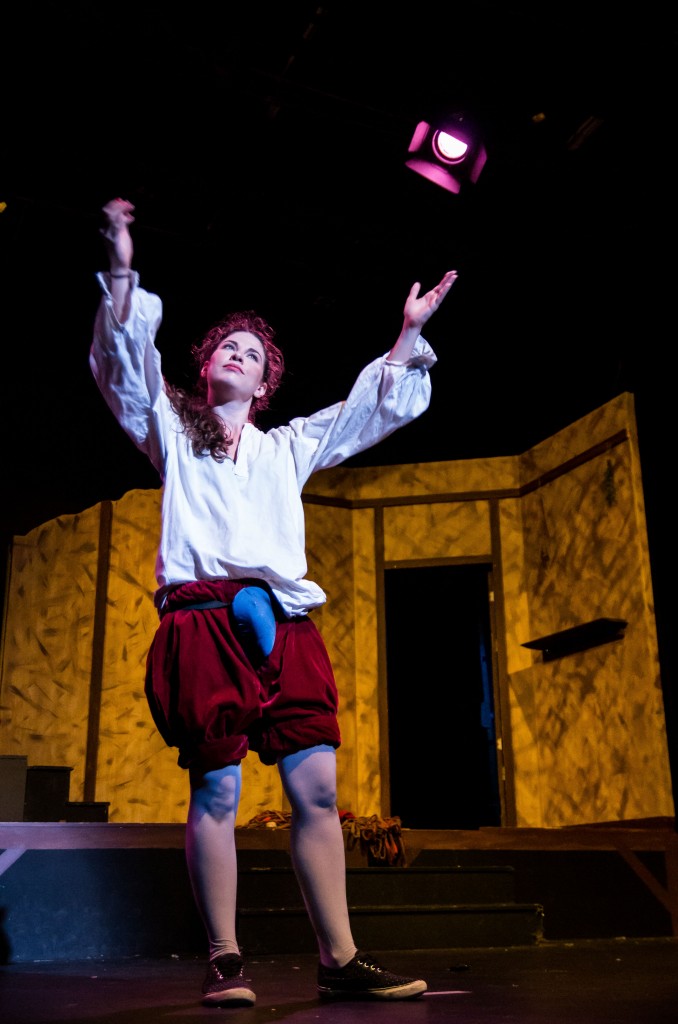 Yet, while the script remains mostly clever and the concept is inherently amusing, itâ€™s undoubtedly the cast and production team that make this play a riotâ€”the actors (and some of the stage crew) throw themselves wholeheartedly into the intellectual posturing, slapstick physicality and myriad humiliations of the script, and their superb delivery and deadpan engagement with the audience lifts the production from merely â€˜funnyâ€™ to â€˜dangerously hilarious’.

Abridged is an affectionately scathing look at the Bard that will delight aficionados and Shakespearian sceptics alike. Featuring Titus Andronicus at the helm of the cooking show MasterchefÂ wishes it were, sockpuppet theatre, the spectacular re-naming of Romeo, a pitched golf-club battle, a pitched lightsaber battle, the Histories reimagined as a game of AFL, the worldâ€™s shortest performance of Hamlet (43 seconds) and the worldâ€™s fastest performance of Hamlet backwards (42 seconds), this is truly a play of theatrical firsts. It also gives audiences the rare opportunity to take on the role of Opheliaâ€™s super-ego, which is a novelty for even the most ardent theatre goer. 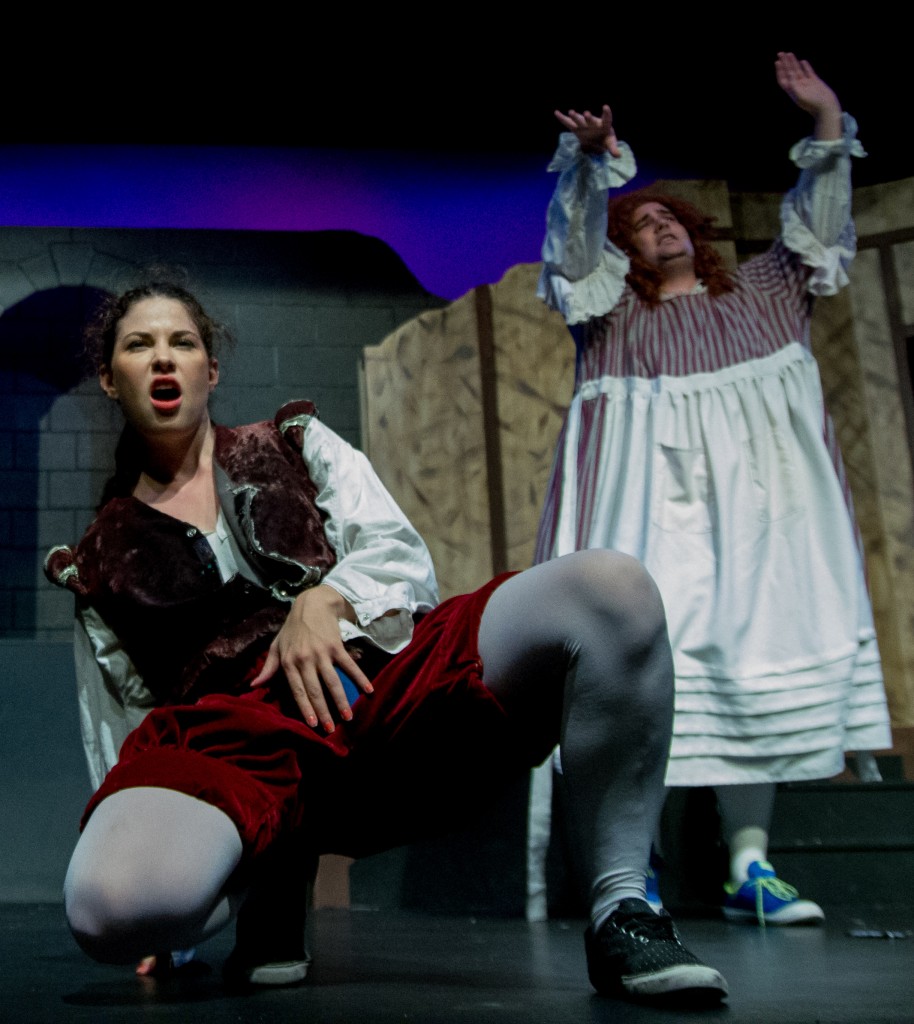 Once again Brisbane Arts Theatre proves it can do comedy, and do it well. So, to start yourÂ 2015 seasonÂ with a laugh, get down to Petrie Terrace, where never was there a tale of more woe than this of Juliet and her Butt-Love.