Review: The Griswolds At The Brightside

Now firmly settled in its place as a relaxed, unique venue, The Brightside played host to Sydney boys The Griswolds on Thursday October 23rd.

Opening the evening was fellow Sydney group Castlecomer, who played an infectiously happy and strong set that bodes well for future releases. Most recent single FugitiveÂ begins, reminiscent of Foals with strong lead vocals, sweeping harmonies and a brooding guitar-driven build that quickly takes the song in a direction that proved very easy to groove along to.

Moses Gunn Collective were next to amp up the crowd, though there was a sense of restlessness for The Griswolds themselves. An amalgamation of some of Brissieâ€™s consistently coolest bands including Morning Harvey, The Belligerents and The Furrs, Moses Gunn Collective played a bass heavy, psychedelic dream set. 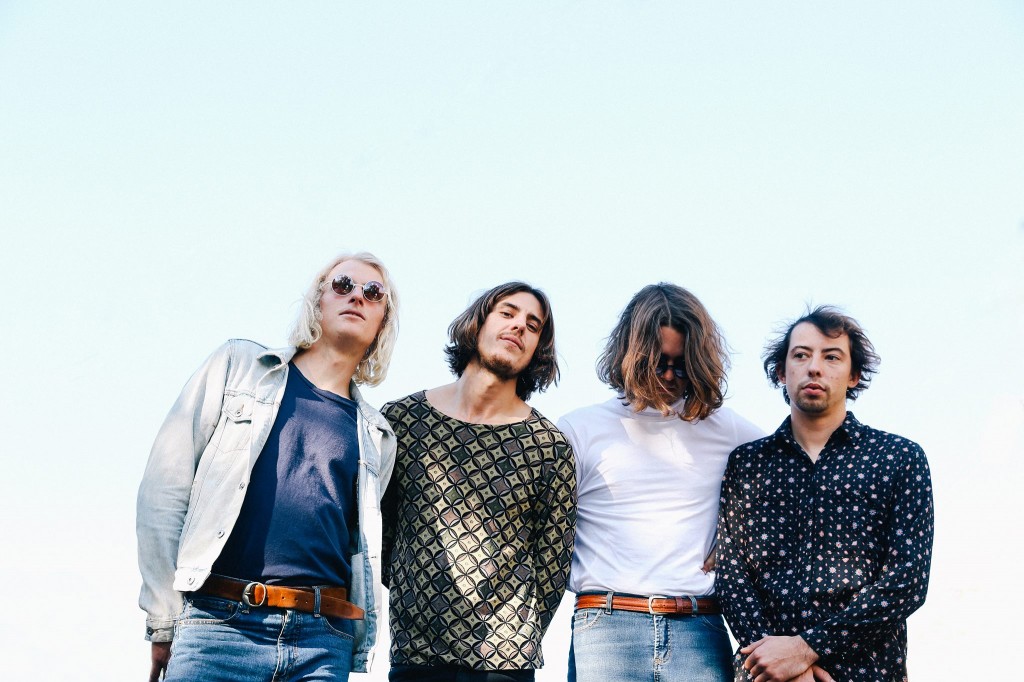 Though they sounded a little muddy, well suited vocal matchings and retro hooks made for an appealing set that often sounded like The Flaming Lips, particularly in single Shalala.

Frontman Aidan Moore was an intriguing, if somewhat vacant, performer and Samuel Sargent on drums was consistently eye-catching with a unique drumming style and sounds that effectively punctuated each track.

When The Griswolds took the the stage around 11:45, frontman Chris Whitehall set the band up for success by declaring theyâ€™d â€œnever had a bad time in the Valleyâ€.

Opening with the anthemic â€˜80s style ballad Right On Track, it was clear that the crowd was set for singing along with Chrisâ€™ strong and clear vocals, with people hanging off The Brightsideâ€™s balconies and standing on booth chairs to catch a view of the high energy on stage and in the crowd.

Jumping straight into the opening track from this yearâ€™s album Be Impressive, 16 YearsÂ followed by an old favourite The Courtship of Summer Preasley, both songs demonstrated seriously catchy songwriting in the style of Vampire Weekend meets Jinja Safari. 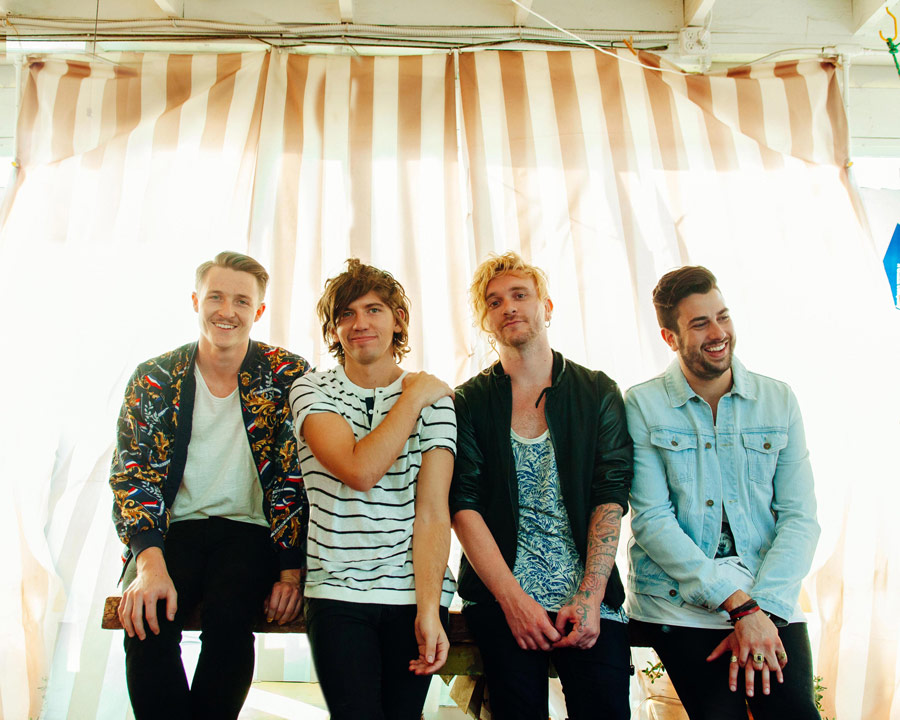 Solid, unexpected percussion underpinned many of The Griswoldsâ€™ tracks, which, when combined with surf-style guitars and sing-along inducing hooks, made songs like MississippiÂ incredibly enjoyable and highlighted the groupâ€™s casual, Aussie demeanour reminiscent of Loon Lake.

Be ImpressiveÂ was greeted rapturously and is obviously a general favourite from the bandâ€™s killer first album, with their highly anticipated Like A Version cover of RiptideÂ received equally well and further highlighting Chrisâ€™ easy to listen to vocals.

Beware The DogÂ and its relatable lyrics, and large scale chorus, had everyone in the venue lamenting past relationships to the tune of some retro-style surf pop.

After thunderous calls for an encore, The Griswolds returned to play their old favourite and forever catchy Heart of a Lion– which saw Chris take to the audience and get pretty friendly with some lucky fansâ€¦

Throughout The Griswoldsâ€™ set, enthusiasm and engagement throughout the crowd was extremely high- the audience felt involved and appreciated. With their blend of catchy new tracks and classic favourites, itâ€™s easy to see why Brisbane loved The Griswolds.