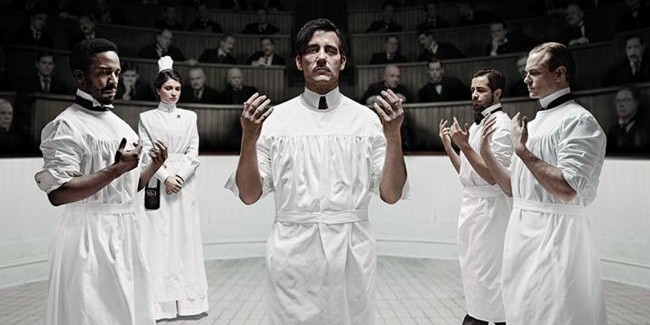 Almost a year after the first episode of The Knick was released comes this review. Why the delay? The Knick has unfortunately been almost unheard of by the general public, despite being one of the best shows on TV. For the most part, this is because it looks and sounds like something we’ve all seen before. A troubled, roguishly handsome, white genius in a period setting who gets away with it all because he’s good at heart. The Knick will turn all of your expectations on their head.

Starring Clive Owen (Childeren of Men, Sin City) and directed by Steven Soderbergh (The Informant!, Behind the Candelabra), and it may just be one of the most important television programmes of the decade. Owen plays Dr. John W. Thackery, a groundbreaking surgeon employed at New York’s Knickerbocker Hospital in the 1900’s. During the course of the season he injects himself with the new wonder drug cocaine in order to tirelessly invent new surgical techniques. He starts season one as a verifiable Sherlock Holmes and ends it as a megalomaniac Victor Frankenstein. Joining his staff is the newly hired African-American Dr. Algernon Edwards (AndrÃ©Â Holland), a top surgeon who isn’t allowed to touch his patients because of his race. Nurse Elkins (Eve Hewson),Â a naive nurse who enables Thackery’s drug habits. And in charge of them all, Herman Barrow (Jeremy Bobb), the manager of the hospital who goes to insane lengths to ensure that the patients are rich and willing to fund his hospital.

Steven Sonderbergh directs every single episode of the series, an achievement paralleled perhaps only by Cary Joji Fukanaga (True Detective). It signals a movement in television towards Auteurism, the idea that one person can be the ‘author’ ofÂ  a film. For decades, TV shows have been written by twenty different people with storylines fractured across multiple seasons directed by a different person each half-hour. Now television has changed, the move to on-demand streaming services means that there’s no longer any real reason for the old format to exist. None of the shows made for a streaming service have the any reason to rush their production in order to finish their product by the end of the week, and so we’ve seen the rise of higher quality content on the small screen. Now Soderbergh has bought the idea of the auteur to the small screen. He directs the entire season like a film, bringing out A-list performances and production techniques. 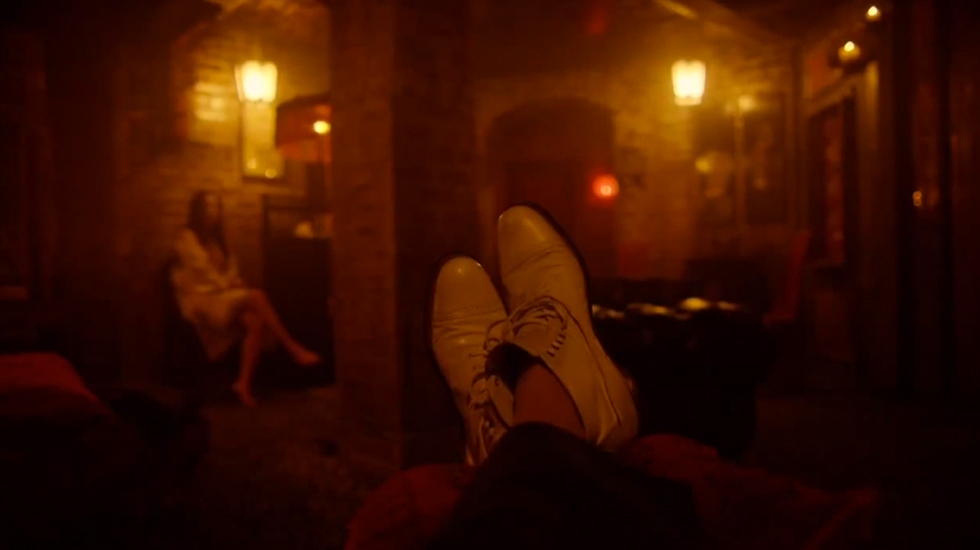 Unlike other Auteur shows like True Detective and Twin Peaks, The Knick is representative of this shift in television production. As all the characters in The Knick are on the verge of a major paradigm shift in their world, so too is the show itself. There are no television cliches in The Knick – this is something that you genuinely haven’t seen before. It’s no wonder that, despite a small audience, it’s already been renewed for a second season.

The Knick is available in Australia on Foxtel’s Showcase

Behind the Seams of Ladies in Black