Stunning cinematography feeds the raw emotions that are behind The Last Ferry from Grass Island, a short film about a former Hong Kong hitman’s past catching up with him.

The titular Grass Island is situated close to the Chinese border in the north-east of Hong Kong, where a retired member of the Triad (Tai-Bo) is taking care of his elderly mother (Yee-Yee Yeung) in their rustic home by the seaside. There, while frying fish one night, he receives a surprise visit from his old Chinese apprentice (Wang Yang) who has a gun pointed at him with orders to kill.

Like any good short film, The Last Ferry from Grass Island values intimacy over scale while still allowing enough room for the emotions to sink in. Director Linhan Zhang composes the film through a brooding, lento-like tempo which elicits a sense of dread in the viewer enshrouded by an eerie feeling of calm and homeliness. 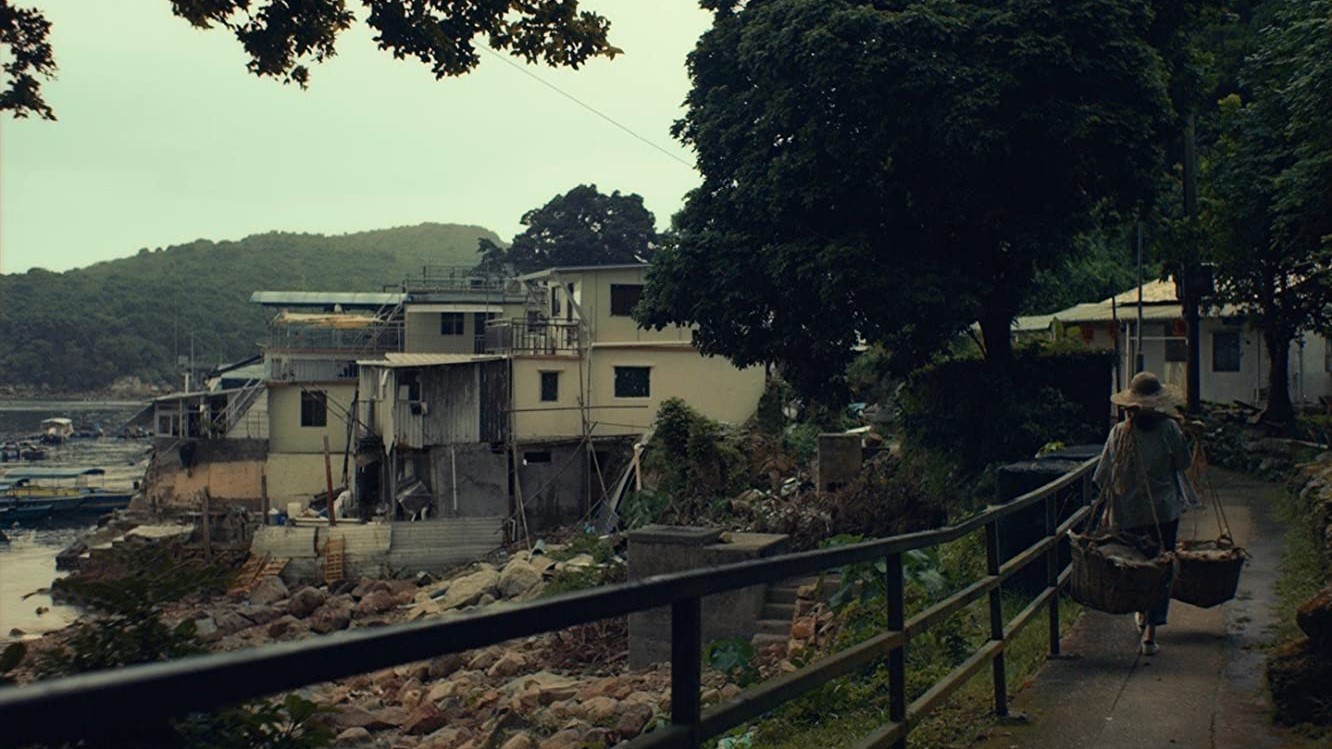 The camera remains still for most of the 14 minutes, and the 4:3 aspect ratio perfectly reflects the main character’s feeling of having his past close in on him. I found some of the contrasting shots to be particularly affective, such as seeing the apprentice prepare her weapon while in full view of the frame, only to return to that same shot later but with the action taking place off-screen. Choices like this help develop the character’s motivations by deliberately giving us varying forms of information about where they stand in the story.

While the sparse script doesn’t demand exquisite performances, I still found each of the three actors to occupy their screen time with dramatic precense. Both Tai-Bo and Wang Yang convey their character’s troubled history without having to openly express the series of event that has led to their fateful encounter. And Yee Yee Yeung uses her part of the frame to great effect – quietly absorbing her surroundings while still subtly showing motherly concern for her son’s predicament.

However, the true star of The Last Ferry from Grass Island is simply the look of the short film. The bleak colour palette is never ugly, and instead expresses the muted anxiety that permeates throughout the runtime. And the set design does a wonderful job portraying a maritime Honk Kong household, which can feel either intimate or claustrophobic depending on what the tone demands. 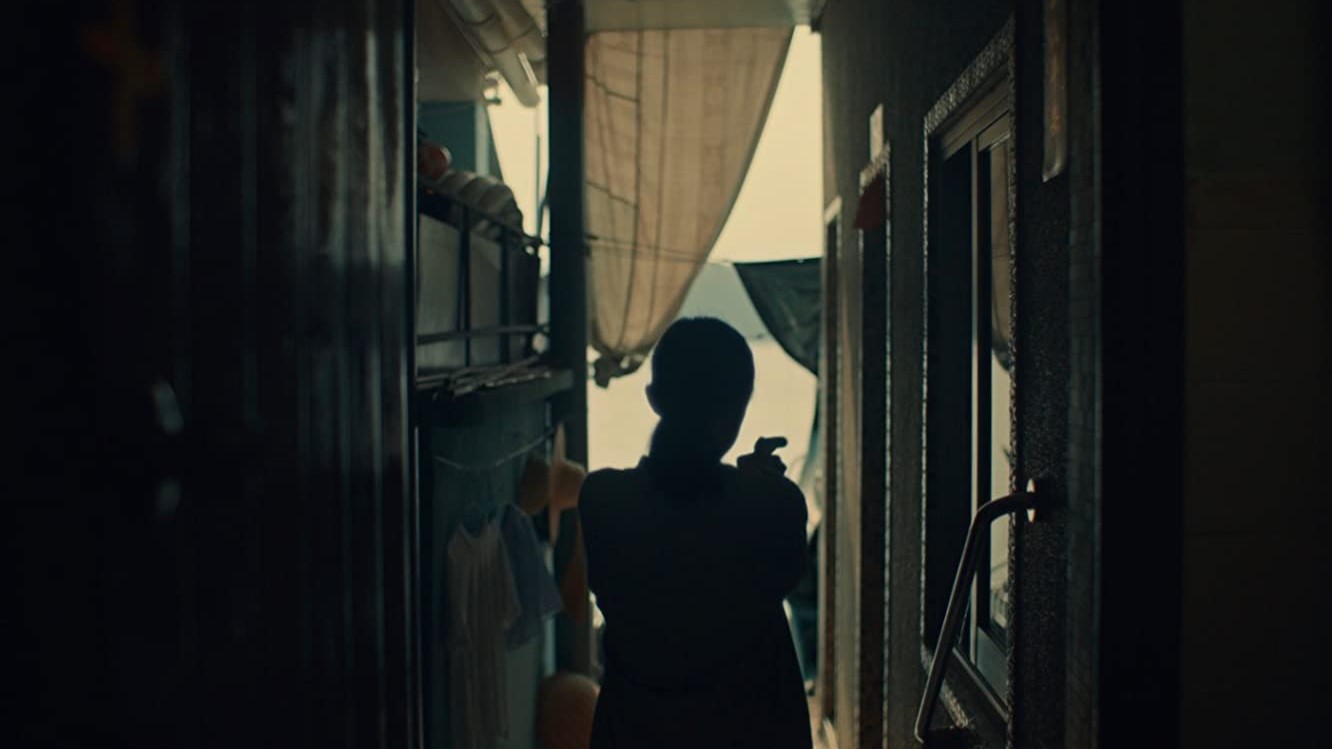 On a side not, I found the line about watching Police Story to be really cute, as Tai-Bo actually starred in the 1985 Jackie Chan flick. Nice little detail there.

Without revealing too much, the story progresses in some interesting directions and puts a spotlight on each of the main relationships involved. Once again, most of these tender moments are achieved with minimal or no dialogue and are simply content with letting the camera and the physical acting sell what’s on screen. The resolution left me feeling satisfied, even I did see it coming from a few minutes earlier. However, this is more a reflection of clever foreshadowing rather than poor storytelling.

Overall, The Last Ferry from Grass Island excels at delivering a highly personal drama with clear stakes and an engaging plot. I completely bought into that drama thanks to the expressive performances and thoughtful presentation. Track it down if you can and enjoy a short film full on entertainment and creative vision.