Australian comedian Josh Lawson tries his hand at writing and directing in his debut comedy about sex and taboo.

In our world of open discussion and sex in popular media, The Little Death takes the leap to normalising fetishism, in a collaborative story of young couples and old partners coming to terms with their most base desires.

The film takes an open stance on the discussion of deviancy, exploring at first the most common fantasies, then slowly drifting toward the more bizarre.

Dacryphilia: arousal from seeing someone else cry.

Somnophilia: arousal from watching someone else sleep. 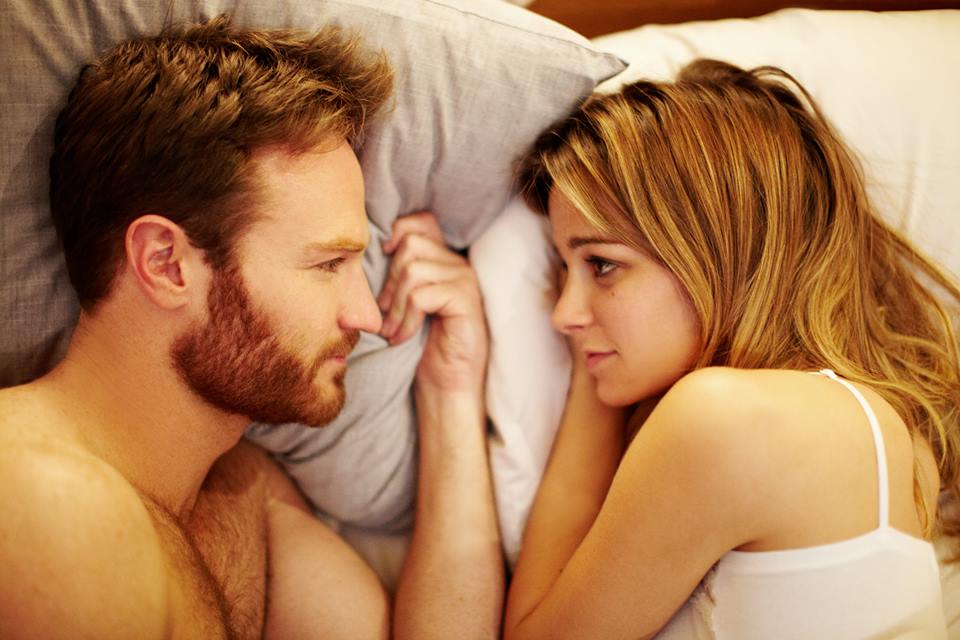 Some of the characters are at peace with their desires, while others didnâ€™t know they existed. The result is reminiscent of situational comedy, as their lives are influenced by desire and sex.

The Little Death succeeds in overcoming awkwardness. Sex scenes are almost non-existent; the focus is very much on relationships and character exchanges. We watch as a wife tries desperately to bring her partner to tears in order to satisfy her own lust; the concept is confronting, but the film manages to deliver, among the sex, a surprising amount of sweetness.

Couples are invariably strengthened or weakened by how open they are to their deviancy; the film makes a very clear assertion of the benefit of honesty regarding sex and fetishism.

The comedy is at times hit and miss, but regularly delivers irresistible laughs and a great deal of charm from many of the actors. Familiar faces such as Damon Herriman, Lachy Hulme and Lisa McCune provide a strong backbone for an otherwise unidentifiably Australian film. 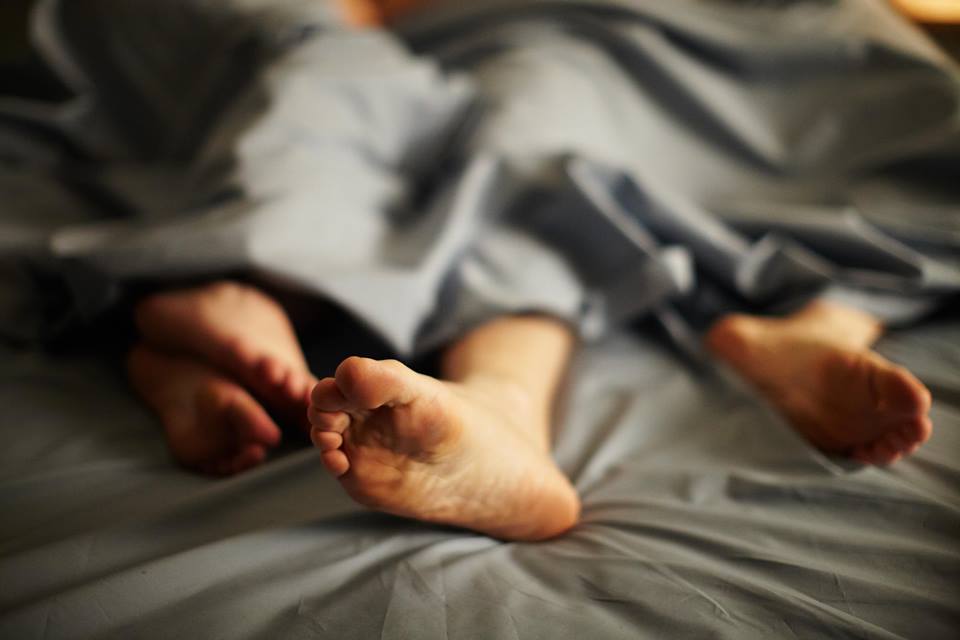 The Little Death suffers from poor pacing amidst its convoluted structure, but is blessed by the genius of Josh Lawsonâ€™s comedy. There are a handful of high-impact moments for both humour and shock value that really carry the film through.

Ultimately, it is the strong character connections the film builds that solidify its success. Humour and pacing aside, The Little Death conjures these relationships that live or die on their romance. The discussion of sex and deviancy is honest, and avoids the honey-trap of awkwardness and cringe-bait to sustain interest.

The Little Death is an Australian comedy that proves the local film industry can still create unique and quality content that doesnâ€™t rely on Australian-ness for attention.

A trailer for The Little Death can be found here.

Book Review: No One Is Here Except All Of Us