Following an unusual film short of a woman falling in love with a sex toy and then using it as a murder weapon, The Suicide Theory premiered for a small audience last Thursday week at the Melbourne Underground Film Festival.

In the film, a young gay man, Percival, struggles with the death of his partner and believes he is cursed when he attempts suicide a number of times and is unable to die. In an attempt to break the curse, Percival hires Steve, a hit man with a troubled past of his own to finish the job. Both characters grieve over their personal losses in different ways and form an uncanny bond in light of these hardships. Through a number of plot twists and turns, fate, love, death and friendship are put into a new perspective in The Suicide Theory. 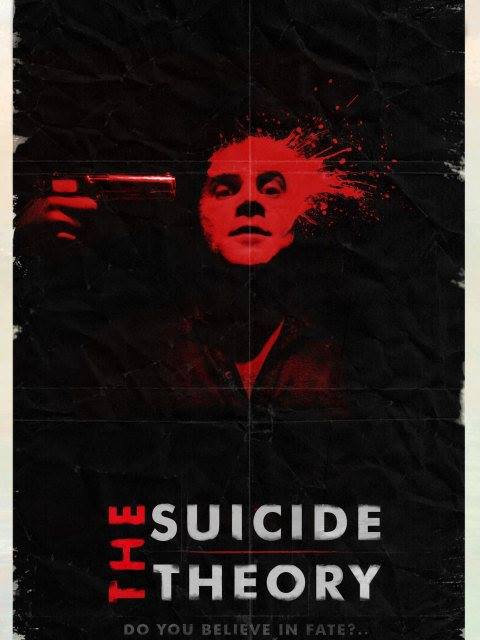 I loved how the film managed to tackle such dark subject matter, particularly homophobia, in a comedic way while still remaining sensitive to these issues. I felt as though the way in which the film approached the themes of death and loss led the audience to reflect on how they are in fact, lucky to be alive.

Despite my initial suspicions about the venue due to its secluded location in a parking lot, the Backlot Studios ended up being a perfect venue to watch the film. I was personally a very big fan of their oversized (and delightfully comfortable) leather chairs which made the theatre feel more like a living room rather than a movie theatre, which facilitated a much more intimate viewing experience. This experience was further personalised by having the director, Dru Brown, introduce the film to the audience and having the cast available for a question and answer session after the film.

I very much enjoyed my experience at the Melbourne Underground Film Festival and was happy that The Suicide Theory was the film introducing me to this wonderful cultural event.

Review: How To Keep An Alien