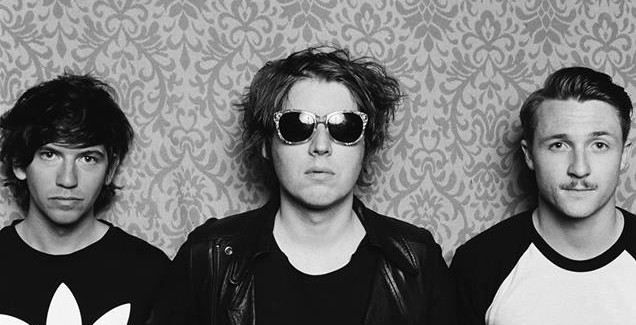 The Aussie kings of rock and roll have done it again. Their sixth record, Wicked Nature, has been blasting through speakers since its release earlier this month, and itâ€™s a double album, if you donâ€™t mind.

New members Tim John and Lachlan West join Head honcho Craig Nicholls, the creative prodigy behind all of the bandâ€™s music. Delivering their usual heavy riffs and catchy choruses, The Vines offer more than just fast-paced, garage rock tracks. Theyâ€™ve thrown in a handful of their classic slow, haunting songs for good measure too, including Craigâ€™s usual emotive, soulful lyrics, and harmonies reminiscent of The Beatles. 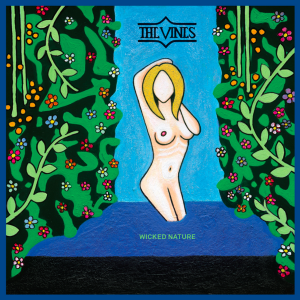 While some modern rock bands seem to change to suit the times of these young hoodlums, with their tight clothes and their darn disco parties, I donâ€™t see The Vines selling out any time soon. Consistency seems to be the key for these guys, as they have successfully maintained the same sound and style throughout their totalÂ six albums.

Wicked Nature is dedicated to the fans, which is highly appropriate given its energetic, almost hopeful vibe. It has an upbeat and youthful feel, and I could easily see it being played at a backyard barbecue or in the bedroom of a high-spirited, rebellious teenager. Personally, it has been making sweet, sweet love to my eardrums on the drive to and from work every day for the past two weeks. 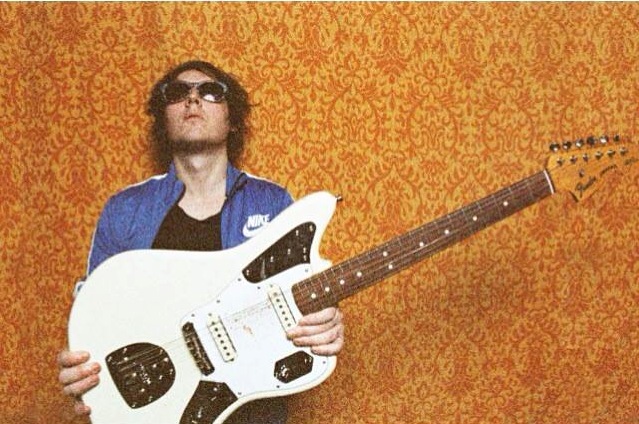 While I canâ€™t seem to recognise a distinct standout song to sky-rocket The Vines back into mainstream popularity, such as Get Free from their debut album Highly Evolved, we can all rest assured that rock isnâ€™t dead so long as these guys have something to say about it. Fingers and toes crossed this means a show coming our way soon, complete with the traditional smashing of Craigâ€™s guitar during the encore. Rock on.