Review: Thelma Plum at The Zoo 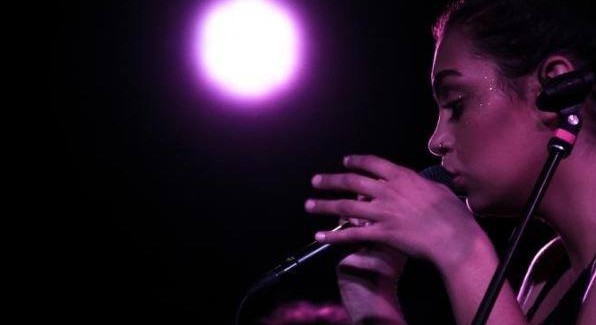 Spending November on the road andÂ gracing stages near and far with her monsters,Â Thelma PlumÂ played the final leg of her nation-wide tour suitably in her beloved hometown.
Wrapping up herÂ Monsters TourÂ within the walls of Fortitude Valley’s acclaimed venueÂ The Zoo,Â ThelmaÂ PlumÂ gave an awe-inspiringÂ performance where she bore her monsters and all to aÂ mesmerised, capacity-sized crowd last Saturday night.

Melbourne-based artist Dalli,Â the first of her two supporting guests,Â played to an impressive sized crowd for an opening act. The alt-pop musician captivated his audience with his ethereal vocals, demonstrating the vast dynamics of his range. Dynamically altering between angelically high and deeply low as he sung,Â Dalli’s vocalic talent was beguiling and undeniable. 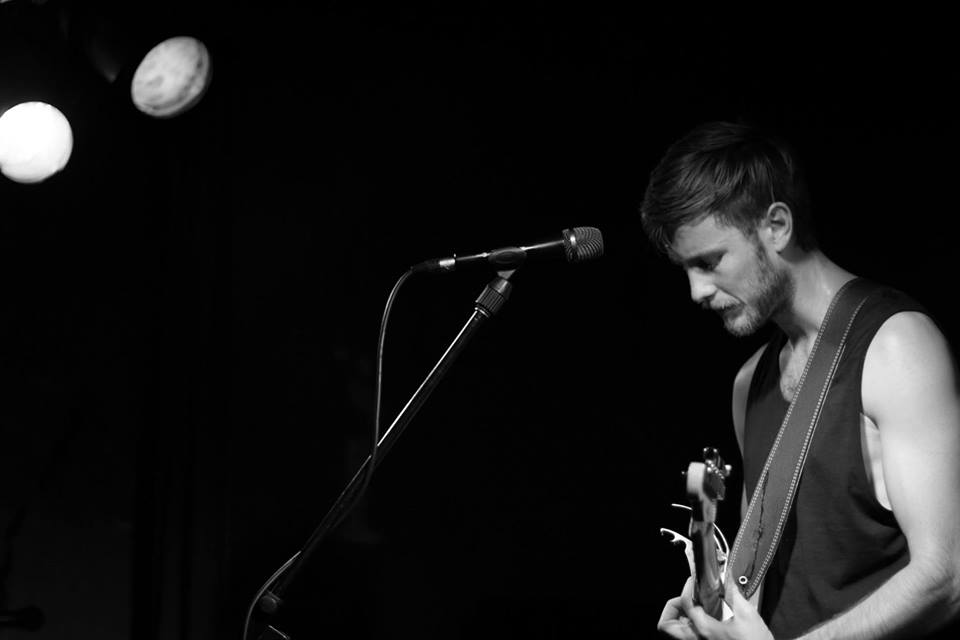 The depth of each song he performed was created by the elements that his backing band brought to the stage. His latest single, and an evident crowd favourite,Â Down This Road displayed the relationship of the constant snare and aerial synth that inflicted the song’s growing momentum with each verse and chorus. Pleasing the crowd further was his hypnotic rendition ofÂ Nirvana’sÂ Heart-Shaped Box,Â a treat slotted into his set list of original compositions.Â DalliÂ gave a memorable performance, igniting the atmosphere and leaving the crowd in a melodiously swaying state, preparing them for the further musical hypnotisms that followed.

Next to take the stage were Sydney’s electronic outfitÂ Left.Â The contemporary production elements pieced with the sweetly simple, and at some times sultry, sound of the vocalist created a celestial atmosphere within the venue. While at times the volume of the instruments made it difficult to distinguish the singer’s lyrics, the music brought those who watched to a steady sway. Their songsÂ Poison Vine andÂ Nessun Dorma made appearance on theÂ stage, as well as a cover of a sass-infusedÂ Destiny’s ChildÂ hit. The personal highlight of their performance was their trackÂ Slow Knife, opening with a contagious beat that’s followed by ethereal vocals, embodying the best characteristicsÂ ofÂ the duo that distinguish theirÂ unique sound. 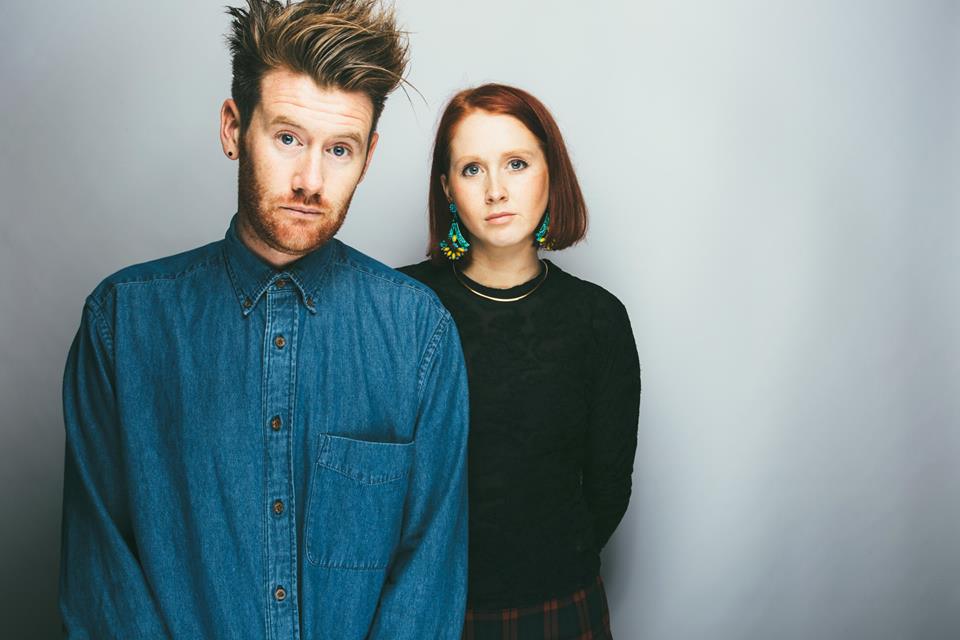 Having been truly warmed up by her two guest acts, the crowd ignited whenÂ Thelma and her band stepped onto the stage. Resurrecting an old classic but discarding it’s acoustic roots, she opened with her emotionally overflowing balladÂ Breathe In Breathe Out, immediately entrancing her large crowd.

While many seamlessly protest when critiquing a musician that ‘they sound better live’,Â Thelma Plum’sÂ delicate voice is a true ode to this statement.Â Following her opener were her moving treasuresÂ Young In LoveÂ andÂ Candle, the first songs from her EP to be showcased; the crowd in its entirety submitting toÂ Thelma’sÂ presence and the atmosphere that she and her band manifested. Miss Plum’sÂ angelic vocals paired with herÂ break-your-heart lyrics, wrapped up in the ethereal music brought to the stage by her backing monsters was infectious, the overall sound flowing through each audience member’s veins causing them to contagiously sway in time.Â Continuing to projectÂ such emotional themes, a cover ofÂ Chris Isaak’s broken-hearted anthemÂ Wicked Game was her next musical offering.

The opening song was the audience’s first taste of her re-vamped classics, her bandÂ creating a dynamic atmosphere for her once simple acoustic compositions.Â KingÂ was another oldie thatÂ was brought to life with the assistance of her band. Picking up a guitar as her band members exited the stage sheÂ went solo for two songs, to the delight of her dedicated crowd one being her simply loveable songÂ Father Said.Â After experiencing the venue filled with such dynamics, stripping back her sound brought the talent of her voice to the foreground of each witness’ ears. 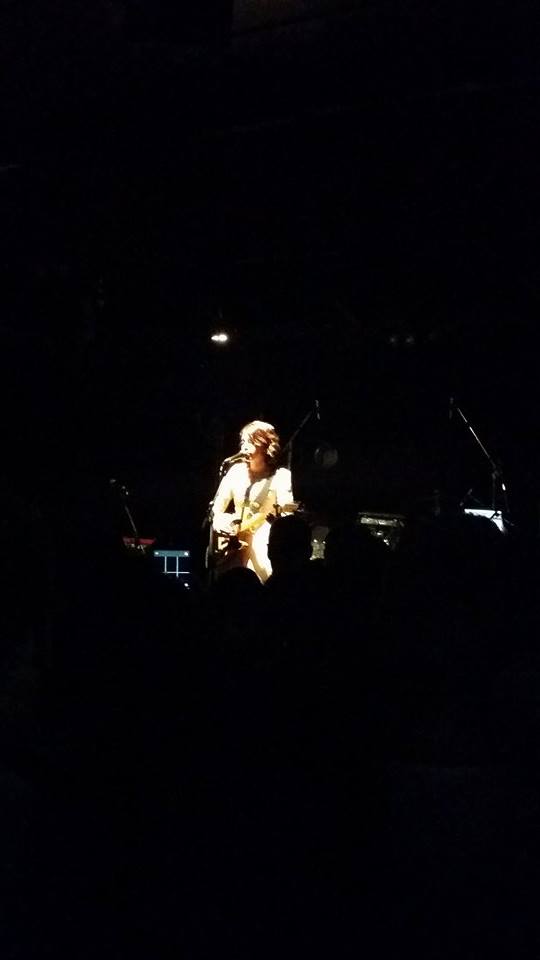 Waltzing back onto the stage came her band, and they launched intoÂ a rendition ofÂ Chet Faker’sÂ songÂ GoldÂ with gusto, the artist’s cover she performed on Triple J’s Like a Version just weeks ago. Having already experiencedÂ Thelma’sÂ voice singingÂ Faker’s track through their radio, the performance excited the crowd from the moment she introduced that she was bringing it to the stage.Â As well as being possibly one of the best Like a Version’s of 2014,Â Gold achieved a standout position during her set that evening.

Her next songs to come were the remaining tracks off her latest EP. When the unmistakeable bass line kicked in and introduced How Much Does Your Love Cost?Â the crowd erupted with recognition, it evidently being one of her more upbeat songs of the night and a definite crowd favourite. Her trackÂ Monsters followed, hypnotising her crowd once again to a standstill by the raw delicacy of her sweet voice. 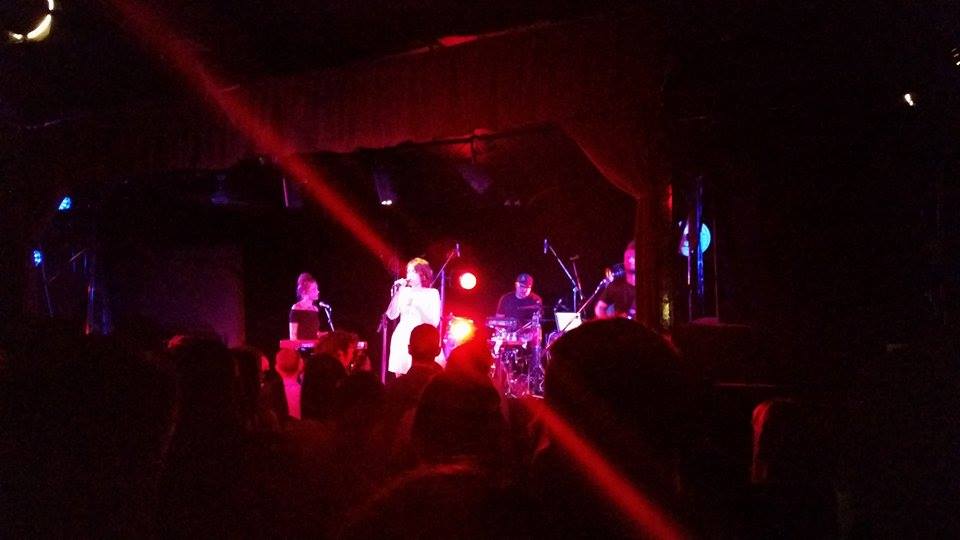 For her encoreÂ ThelmaÂ returned to the stage to play her oldies but goodiesÂ DollarÂ andÂ Around Here. Once again she brought her classics to new levels with the additional instruments played by her band. Both songs inspired audience members to happily groove along to their upbeat melodies. When the night inevitably drew to its closeÂ Thelma PlumÂ walked off stage to an eruption of noise given by her crowd, the only way they could possibly express their love and incredulity of the show they’d just watched.